Maruti Suzuki India Limited has noted increased demand for the new Swift, Baleno, DZire and Vitara Brezza with 1.1 lakh pending orders. The 2018 Maruti Swift midsize hatchback which was first showcased at the 2018 Auto Expo and launched in India in February, has garnered over 1 lakh bookings to date.

While the company is working round the clock to complete these orders, it may be noted that besides the new Swift, demand has also increased for the DZire, Baleno and Vitara Brezza. In all, over 1.1 lakh customers are waiting, and this number is growing. 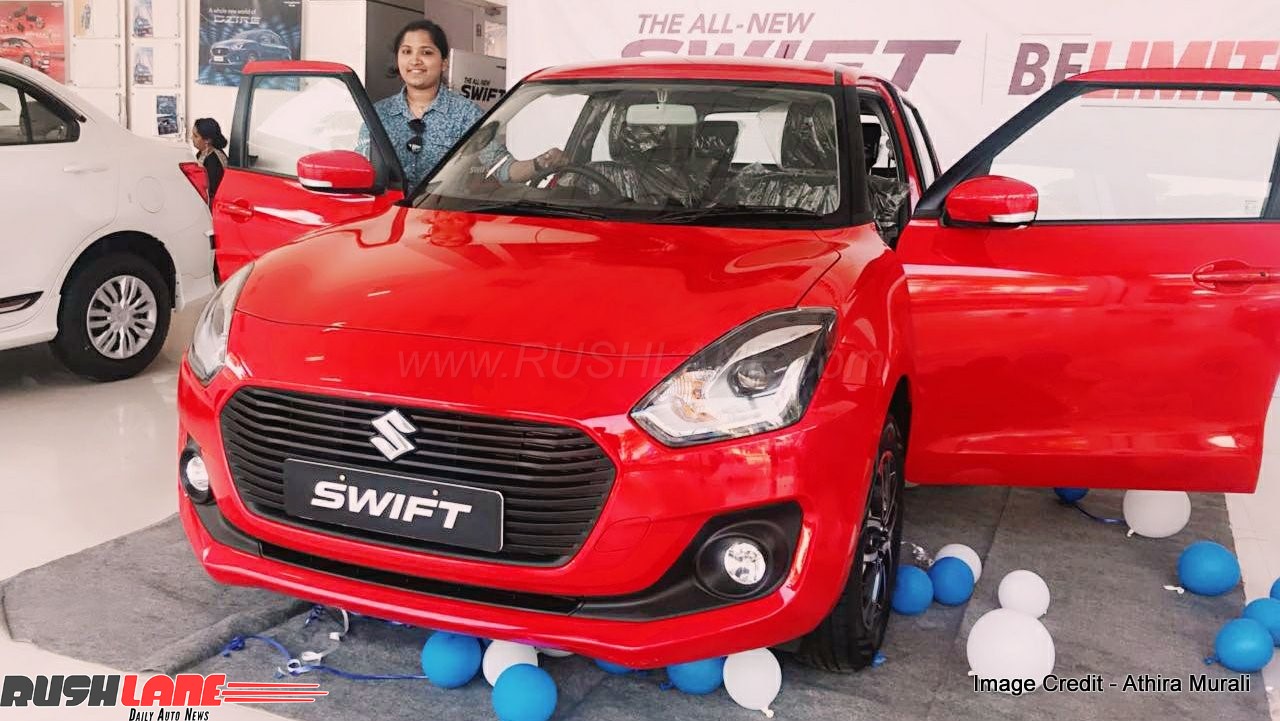 Maruti Suzuki DZire is also a hot favorite in its segment with over 1 lakh units sold in 5 months of launch. The new DZire, priced from INR 5.56 – 9.43 lakhs is ranked 2nd among India’s top selling cars in FY18. 1.50 units of the Maruti Vitara Brezza were sold last fiscal and similar sales targets are expected this year along with the Maruti Baleno sub compact hatchback.

Last month, Maruti Suzuki India posted their highest ever monthly sales – registering staggering 1.73 lakh monthly sales. In comparison, the second largest car maker in India, registered sales of 46,735 units, 3rd largest Mahindra sold 21,927, followed by Tata at 17,235, Toyota at 13,871, and Honda at 9,595 units. Currently, Maruti owns 55% market share in Indian auto industry. Such dominance has not been seen by any other manufacturer, anywhere in the world. 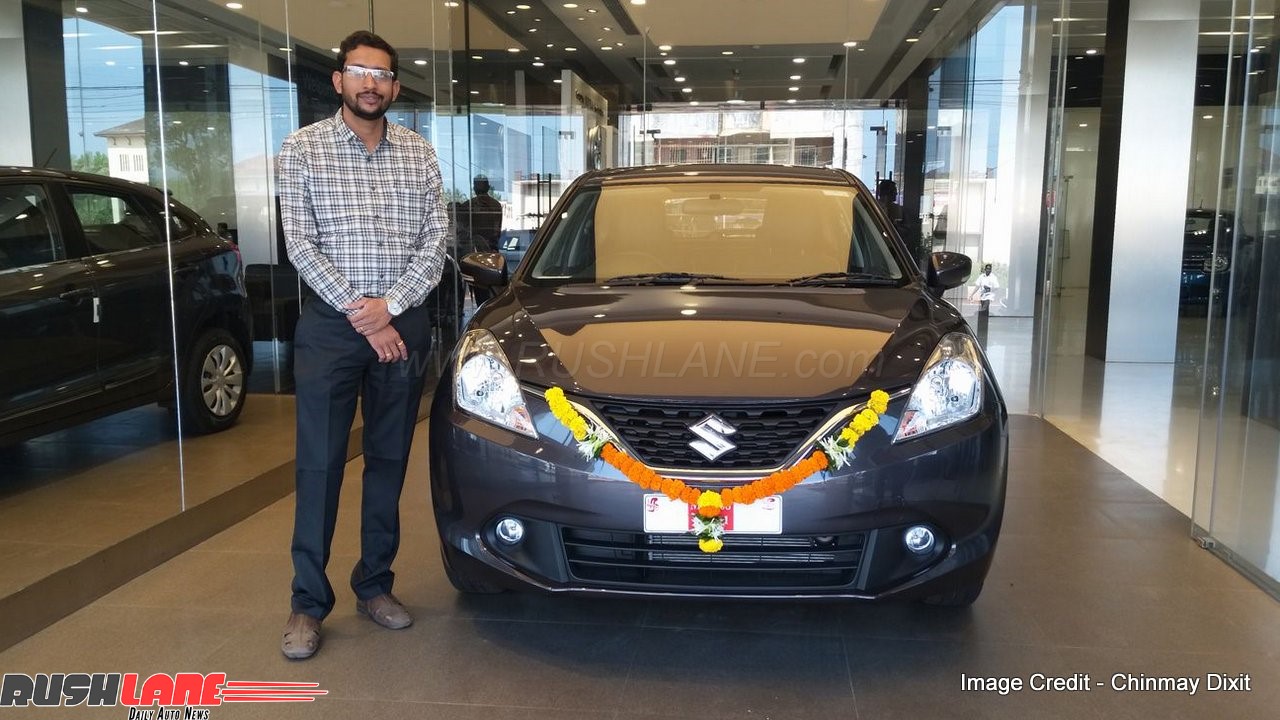 With these pending orders, the company plants at Manesar and Gurgaon are running to full capacity while the new plant at Gujarat has only one line and it is the Baleno that rolls out from this plant. However, by the end of this year, Maruti Suzuki will be able to run the first line to full capacity with 2.5 lakh units being produced each year.

The second line will commence production in January 2019 while a third line will be added in 2020. Each of these lines will produced 2.5 lakh units per annum taking total capacity at the Gujarat plant to 7.5 lakh units annually. By 2020, Maruti aims to sell 2 million cars a year, but at the rate they are growing, it seems to happen much before that.