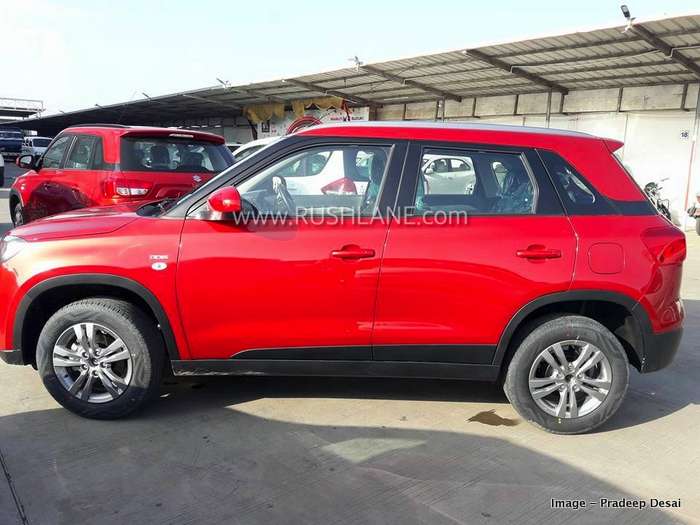 Maruti Suzuki India Limited, the biggest automaker in India, has announced phasing out of diesel cars from its portfolio by 1st April 2020. This announcement comes at a time when the entire auto industry is set to updated engine lineup to company with Bharat State VI emission norms. This would require added investment and in turn higher cost of vehicles which could result in lower demand.

Maruti Suzuki’s decision to discontinue its diesel models from April 2020 could have a special impact on its market position. The company currently holds the crown as a leader.

This is seen not only in the sub compact SUV segment, but the company also commands a significant share in the compact sedan segment with the Vitara Brezza and DZire, of which the Brezza is only available with a diesel engine as on date. The DZire is especially favoured by taxi operators with more preference for diesel engines due to added fuel efficiency and cost effectiveness.

RC Bhargava, Company Chairman, has not completely ruled out the existence of diesel engine offerings. He states that Maruti Suzuki diesel vehicles may still be available in the market, depending on demand. These will be supplied if customers show preference to diesel engines despite the added cost involved in updating to BS VI emission norms.

It is found that especially where sub compact SUVs and entry level sedans are concerned, preference is divided between petrol and diesel engine variants. In FY19, there were around 4.61 lakh units of entry level sedans and around 3.5 lakh sub compact SUVs sold in the country. Out of these, 50 percent were diesel powered vehicles which means that around 4 lakh units of diesel engine options were sold.

As on date, the price difference between petrol and diesel variants of a Maruti Suzuki model hovers around Rs.1-1.5 lakhs. Once the diesel engines are updated to BS VI emission norms, it could add a further price of Rs.1 lakh to the company’s diesel lineup which would in turn increase the price gap between a diesel and petrol variant by Rs.2-2.5 lakhs. These increased costs could bring about a fall in demand by 1.5 – 2 lakh units annually.

Considering that they sold about 4 lakh diesel cars in 2018, discontinuing diesel cars will result in the company losing all these sales to rivals. But at the same time, it is to be considered that demand for diesel cars in the entry segment is on a decline, and for petrol is on the incline.

Maruti has thus decided to increase production of petrol cars, and focus on offering all their car options with CNG option as well. Govt of India has promised to setup 10,000 CNG stations across India, which will boost CNG cars. These circumstances would most likely compensate Maruti Suzuki for the loss in sales due to discontinuation of diesel cars. But at the same time, rivals will gain market share as far as diesel vehicles are concerned.