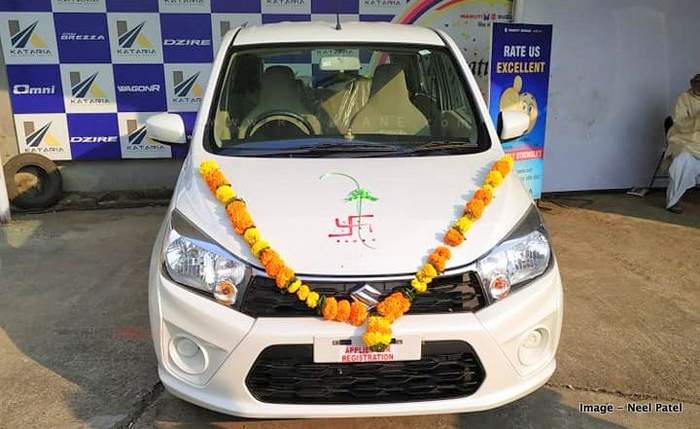 India’s automobile industry is in its worst kind of slowdown. Slowing economic growth, increasing cost of vehicle ownership, high GST and cess continue to put this industry at a disadvantage. This extended slowdown has led to job losses, production cuts and shutting down of dealerships across the country and there are no predictions of any improvement in this scenario anytime in the near future.

In view of this slowdown along with reduced production in Japan and fluctuating exchange rates, Suzuki Motor Corporation has revised its consolidated business forecast for the current financial year and lowered sales estimates by 10.3 percent. Predictions of net sales this fiscal will reduce to 3,500,000 million yen (approx Rs. 2,31,000 crores), down 10.3 percent as compared to 3,900,000 million yen (approx Rs 2,57,400 crores).

From April 2019 to Sep 2019, Maruti has posted an average monthly decline in sales of over 27%. To reduce losses, Maruti Suzuki has cut production for the 8th month in a row. Production was reduced by 17.48 percent in September and the company enters the festive season in the country with no real hopes of revival even at the time when car sales are supposed to peak.

A total of 1,32,199 units were produced in September 2019 as compared to 1,60,219 units produced in the same month of the previous year. Passenger vehicle production dipped to 1,30,264 units as against 1,57,659 units in September 2018, a decline of 17.37 percent. This could be seen across all segments such as mini and compact segment, utility vehicle segment and in the mid size sedan segment as well.

It was not only Maruti Suzuki, but also other automakers who suffered due to reduced production with Tata Motors reporting a 63 percent dip in production of passenger vehicles in the past month to 6,976 units as compared to 18,855 units produced in the same month of the previous year. Hyundai Motors, Mahindra and Toyota also reported double digit decline in passenger vehicle sales in the country.