RUSHLANEDAILY AUTO NEWS
HomeCar NewsMaruti Dzire is Suzuki car No 1 million to be exported from... 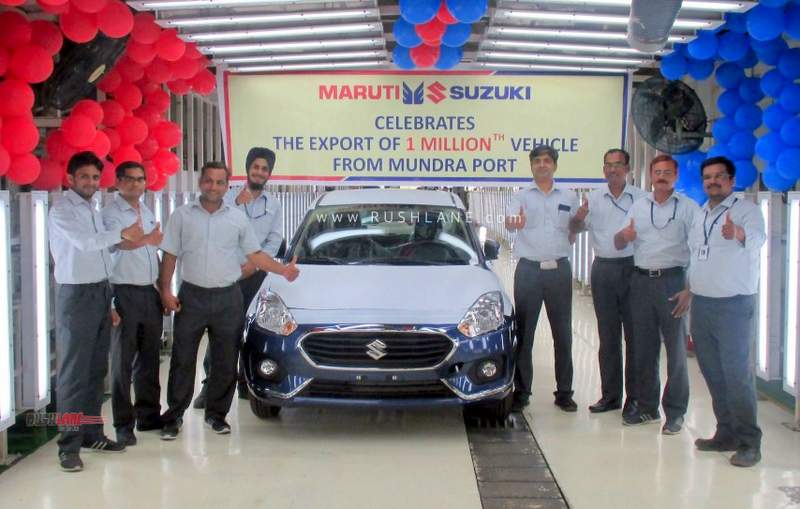 Maruti Suzuki India Limited has reached its one millionth (10 lakh) export milestone. The cars are exported from the Mundra Port in Gujarat. The millionth model is an Oxford Blue colour Dzire sedan being shipped to Chile. Cumulative exports from all plants in India have surpassed 1.8 million (18 lakh) units. 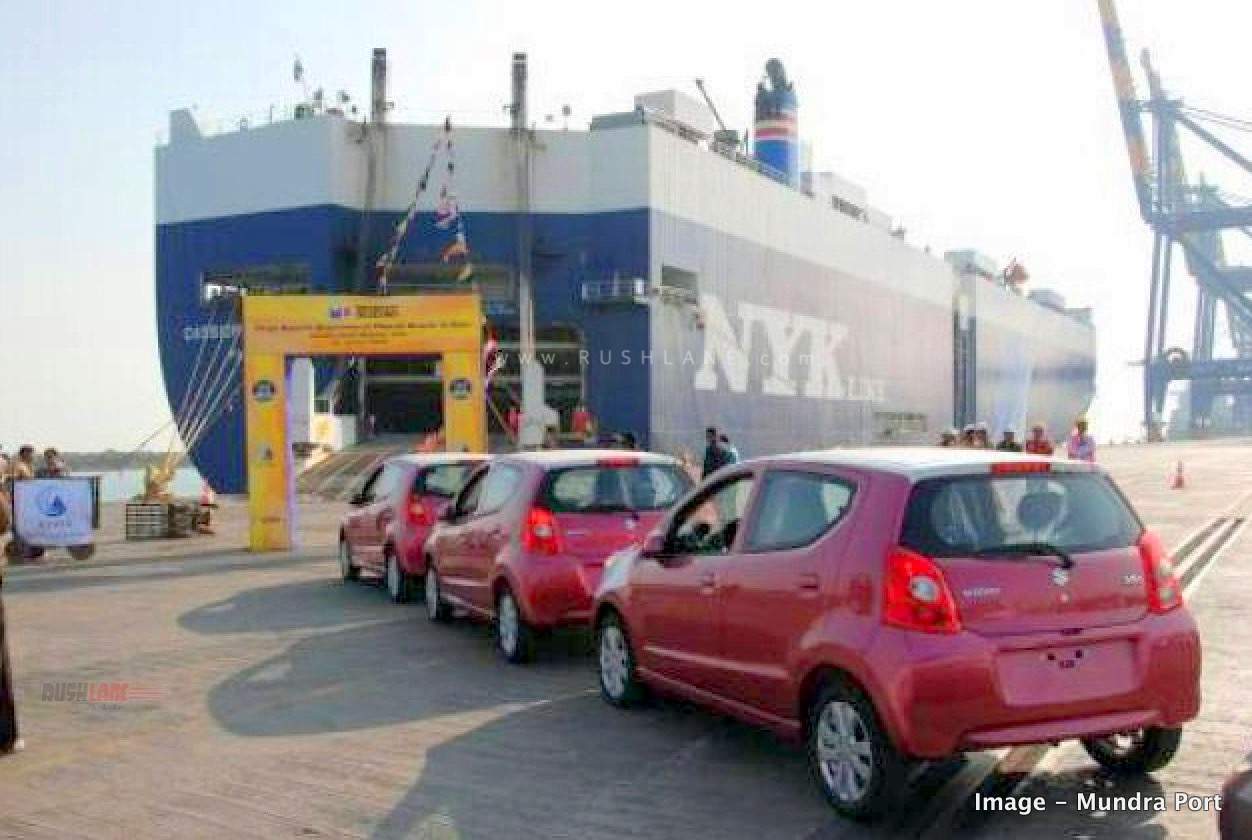 Mr. Kenichi Ayukawa, Managing Director & CEO, Maruti Suzuki India Limited said, “Within a decade of commencement of exports from Mundra, we achieved the significant milestone of shipping one millionth car. At Maruti Suzuki, we have always aligned our exports strategy to keep pace with the changing market scenario. Maruti Suzuki exports are aligned with Prime Minister Narendra Modi’s flagship vision of ‘Make in India’. The efforts by Maruti Suzuki reflect India’s capabilities of manufacturing cars that meet global standards of quality, safety, design and technology.”

MSIL ended the last FY with sales of 17,53,700 units in the domestic market, and 1,08,749 in export markets. MSIL is currently battling slowdown woes, and managing production as per demand. MSIL manufactures Baleno and Swift at its SMG plant. Last year’s reports reflect 90 percent production consumption in the domestic market, and 10 percent in exports.

Two assembly lines have been pressed into duty and a third assembly line is scheduled to be operational. By 2020 planned plant production capacity of 7.5 lakh units will be attained. As this plant caters to exports, in time the company will focus on improving its export potential.

Suzuki UK has revised its vehicle line-up, which sees Celerio and Baleno sales conclude by end of August 2019. UK received its Suzuki Baleno shipments from India. With space opening up, Suzuki UK could focus on additional imports of Jimny, but that would require a boost in Jimny production, and that fuels hope to the possibility of Jimny production being allocated to India.