It’s been a good run for Maruti Dzire, as it has been able to register average sales of more than 20K per month throughout 2017-18. Between April-Nov 2018, Dzire sales averaged 22,767 units per month. Dzire leads by a huge margin, as its sales in November 2018 are more than four times than that of nearest rival Honda Amaze.

Talking about Amaze, it was expected to give tough competition to Dzire. However, Amaze failed to build on the momentum that it had gained at the time of launch. Maruti acted swiftly by launching special offers and increasing supply to counteract the threat posed by Honda Amaze. 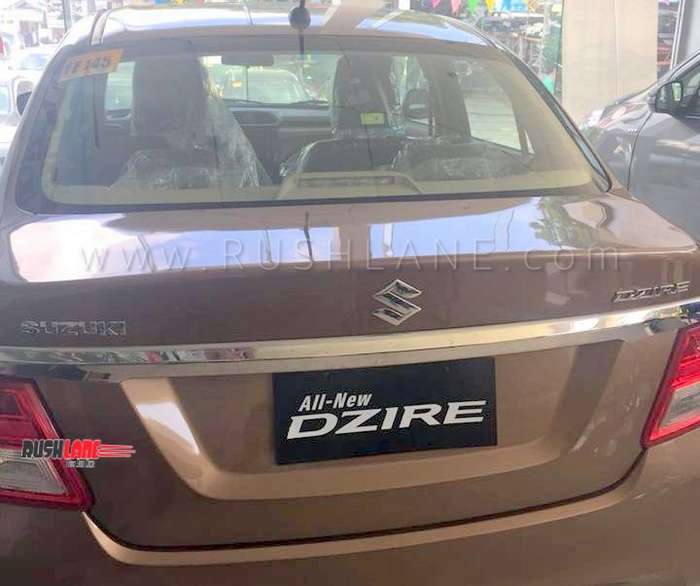 For remaining cars, it’s been an uphill task to achieve desired sales volumes. Compact sedan segment itself registered negative growth of 0.1% in November 2018, as compared to November 2017. Growth has been flat for this segment even when new versions of all cars were launched this year.

Maruti Dzire has found favour not only by private buyers in the country but is also a favourite among fleet operators. The third generation model is not only efficiently priced but offers good fuel efficiency while it also commands good resale value. The DZire is backed by the company’s excellent after sales service and hence an affordable car to both purchase and maintain. 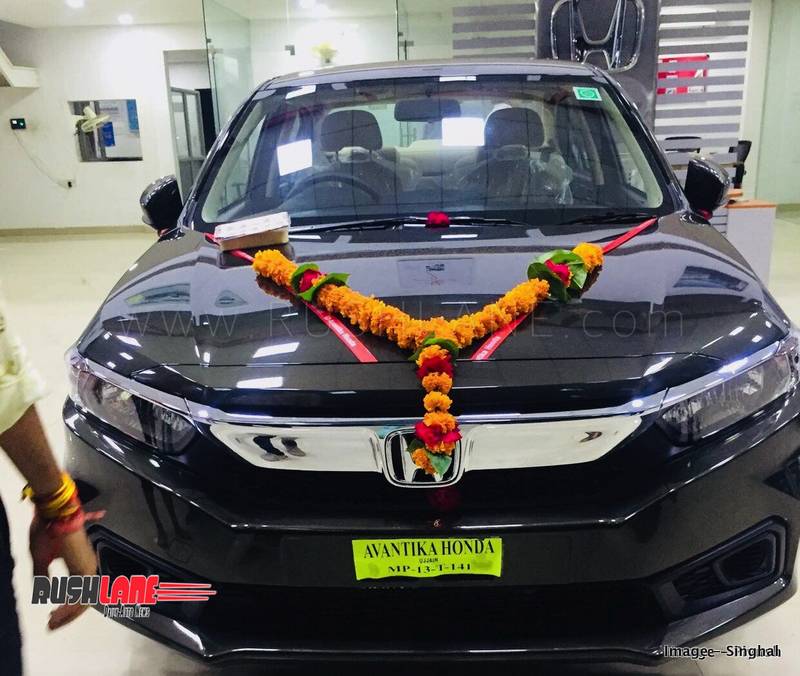 Honda Amaze registered good sales in November even though it was in a second spot behind the DZire. Launched earlier this year, the Amaze was the first ever car from Honda to hit 50,000 unit sales in less than five months. It is the advanced CVT technology that has found favor among buyers; with 30% Amaze customers opting for automatic variant in petrol and diesel.

Hyundai Xcent with updated features is equipped to take on rivals. It is presented in four variants of E, S, SX and SX(O) with additional features seen on the top two variants.

Tata Tigor facelift, with November sales at 2,156 units, is regaled for its updated performance a host of safety and comfort features. It is a strong contender in the compact sedan segment and arguably the best looking product with a new styleback design. Ford Aspire remained the lowest selling car in the segment with 1,583 units sold in Nov 2018.