Maruti Dzire, the 4 meter compact sedan, makes its official entry into South African markets wherein one such example in a white color scheme with a body kit has been detailed at a press conference in the country. 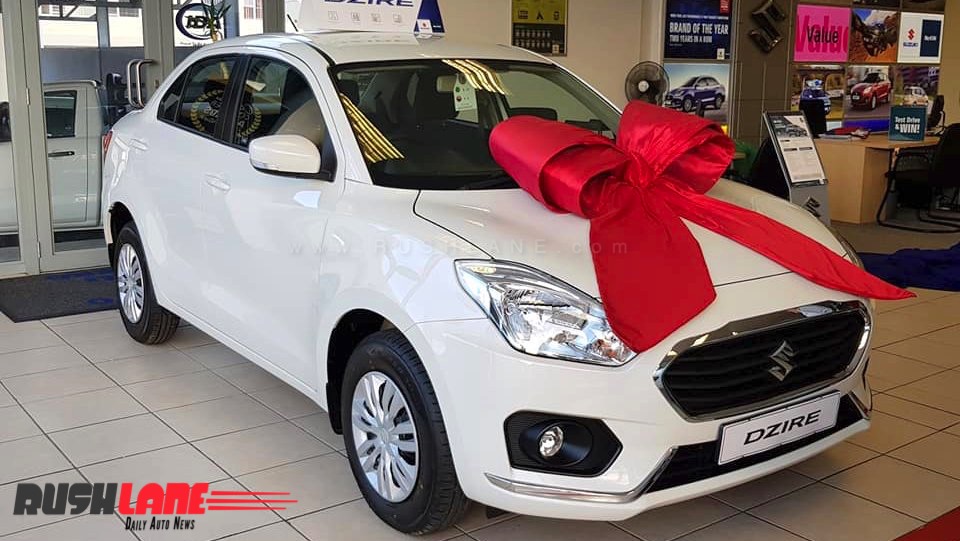 Unlike in India, where the Maruti Dzire is sold in petrol and diesel engine options, South Africa gets only a petrol vehicle. 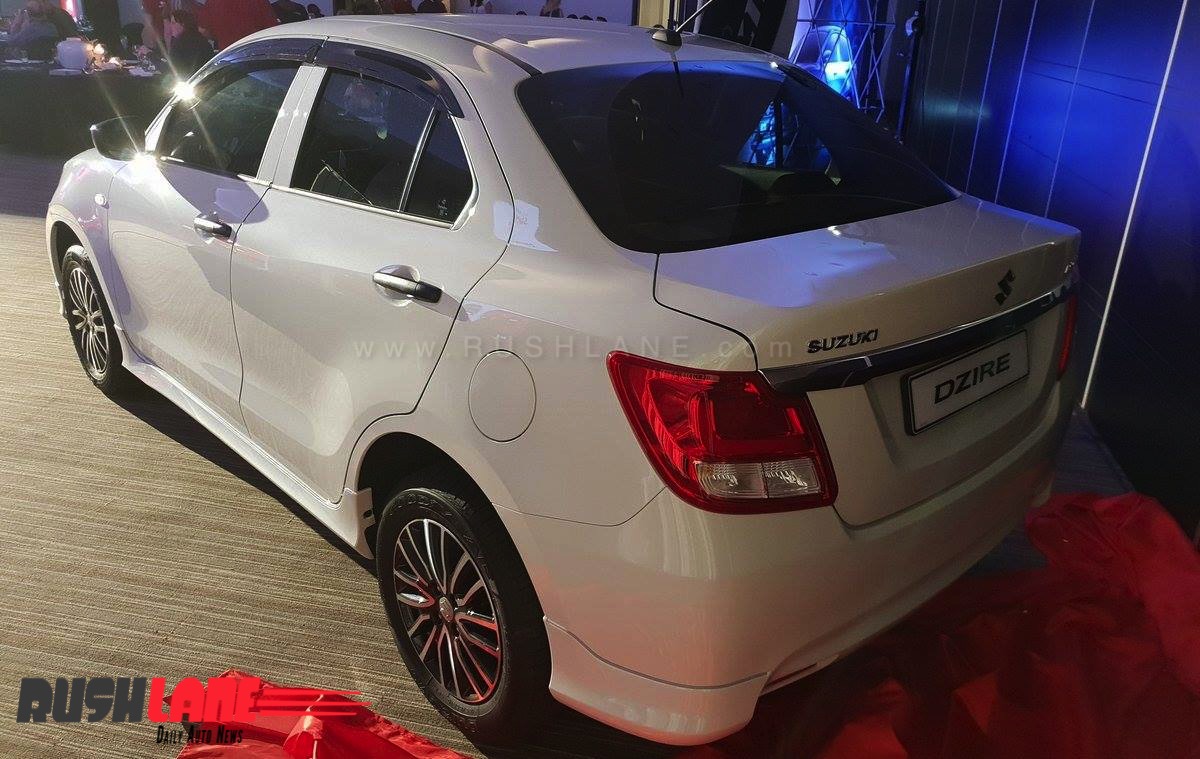 In India, the Dzire is the best selling sedan which is preferred both by private buyers and by fleet operators. It is regaled for its space and fuel efficient engine along with affordable pricing. Expect the sport kit to be launched in India at a later date, as a special edition.