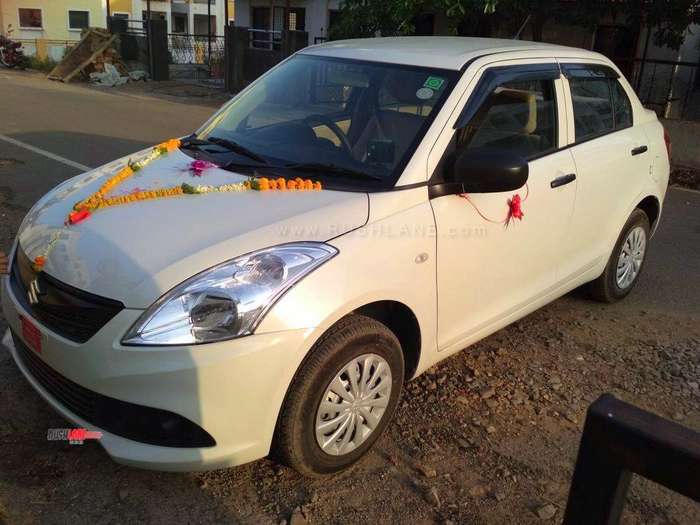 Maruti Dzire Tour S, taxi-spec version of the sub-4m sedan based on the previous gen model, has been updated with mandatory safety features to comply with the new regulations. The move suggests that, despite being a generation older, the Dzire continues to be a popular choice among taxi operators.

The safety update is already effective and so are the new prices. 2019 Maruti Dzire Tour S is now equipped with additional safety features as standard to make it comply with the AIS-145 Safety Norms.

The new equipment includes driver airbag, ABS with EBD, reverse parking sensor, speed alert system, and seat belt reminder for driver and front passenger. These features will be standard across all the Tour S variants and not surprisingly, the update comes with a price hike as well. As per the announcement, the Maruti Dzire Tour S now retails between INR 5.60 lakhs to 6.60 lakhs (ex-showroom, New Delhi). 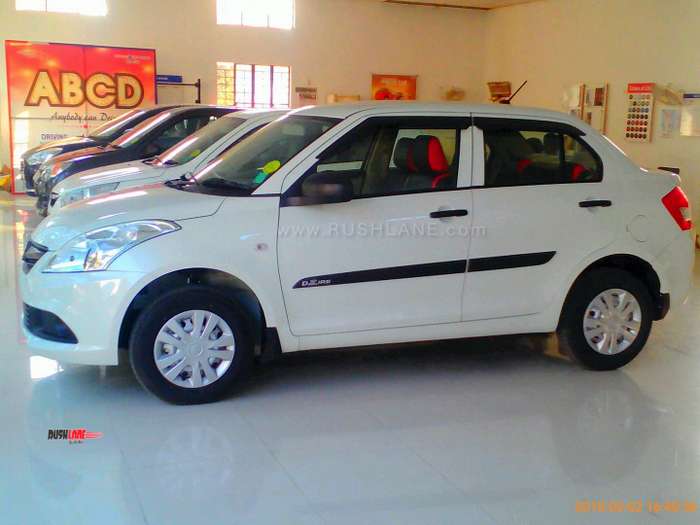 The Dzire Tour S is powered by the same set of engines as the new generation Dzire that is meant for private use. The 1.2-liter K12B motor is available in both petrol and CNG avatars in the taxi variant. The motor produces 83 hp while running on petrol. The CNG version has a power output of 70 hp. The 1.3-liter DDiS diesel engine has 75 hp on tap. The Dzire is one of the most fuel efficient cars in India, making it a natural choice for urban as well as intercity taxi.

The Maruti Dzire Tour S is pitted against the Hyundai Xcent Prime and Mahindra KUV100 Trip. Like the Tour S, its rivals are also based on previous versions of their respective nameplates and are re-trimed for taxi application. Maruti also has Celerio Tour H2 version of sale and we expect it to receive a similar safety update.