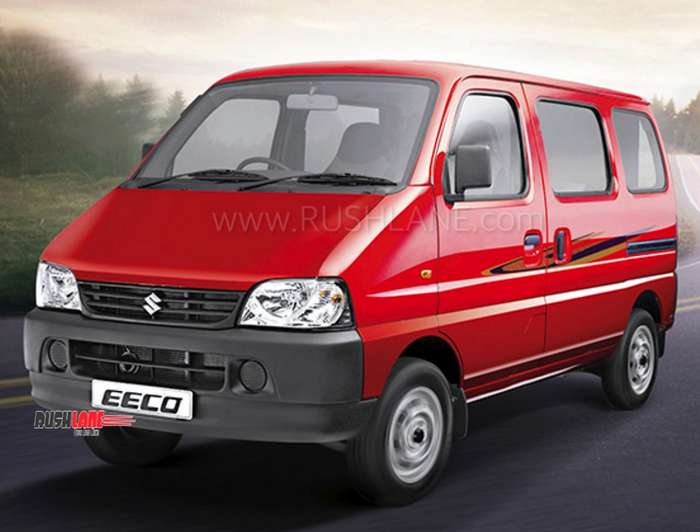 The good old Maruti Eeco was pegged as one of the vehicles that will have to hang up its boots once the mandatory crash test regulations (BNVSAP) kicks in this month. However, the consistent sales performance of the affordable people carrier/workhorse has prompted Maruti to do the needful and keep it alive.

The updated crash test-compliant Maruti Eeco has been introduced at a starting price of INR 3.61 lakh for the five seater variant and INR 6.61 lakh for the top-end Eeco Care (prices are ex-showroom, Delhi). Compared to the previous model, the updated one is dearer by INR 6,000 to 9,000 but that is a very small price to pay for improved crash safety. 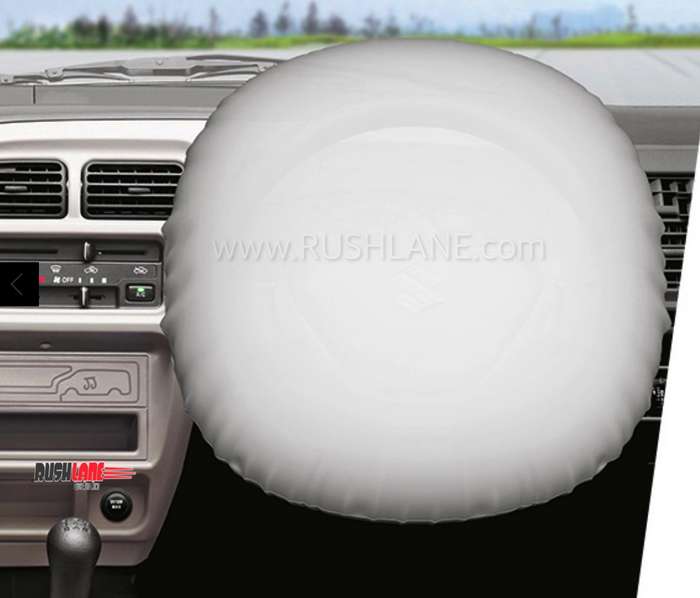 The new update deals with a structure update to withstand crash tests. However, no details regarding the structural changes have been made public. Crash test or safety rating is also not available as such a system is not yet active for cars sold in India.

As of now, the spiritual successor to the iconic Omni minivan is available with the 1.2-liter petrol engine which is tuned to deliver 73 hp and 101 Nm of torque. The CNG version puts out a modest 63 hp and 85 Nm of torque. A 5-speed manual gearbox is standard across the range. This motor will be upgraded to BS6 emission standards sometime before the April 1, 2020, deadline.

The utilitarian van is available in passenger (5- and 7-seater) as well as cargo variants. In addition to the mandated safety features, the Eeco passenger version hardly has any creature comforts. Highlights include dual-tone interior, digital odo-meter and AC with old-school slider controls.

The Maruti Eeco has not direct rival in its price segment and that is one of the reasons for its steady sales performance. The vehicle targets larger middle class families and small business owners. The nearest rival to the Eeco passenger variant is the Datsun Go+ which never really managed to catch car buyers’ fancy.