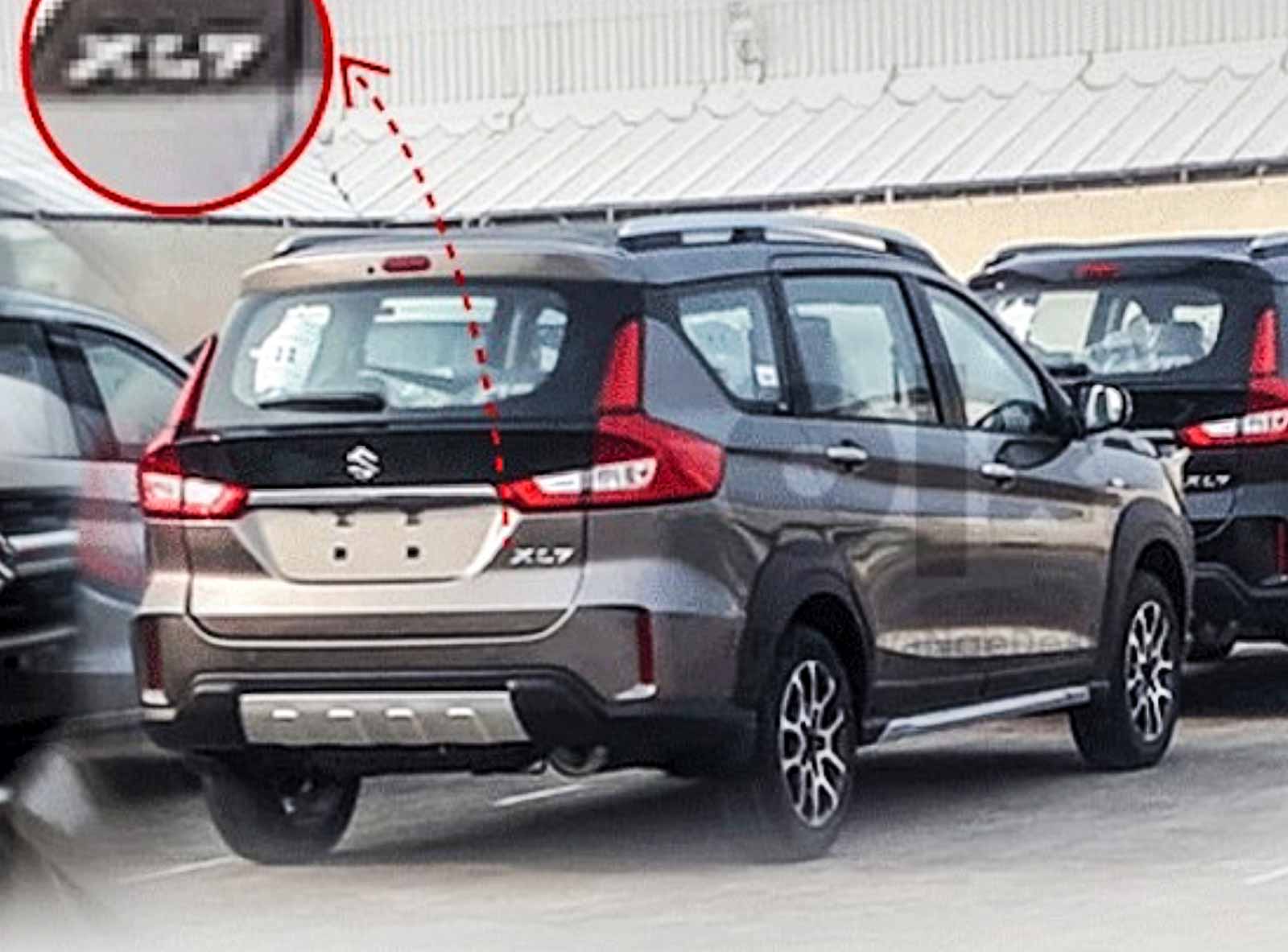 Maruti Ertiga based XL6 premium MPV was launched a few months back in India. Now a 7 seater called XL7 has been spied.

Maruti Suzuki launched the XL6 MPV back in August 2019 as a NEXA product, for a starting price of Rs 9.79 lakh ex-showroom. As the name suggests, the Maruti XL6 is 6-seater MPV with captain seats in the middle-row. Owing to its practicality and Maruti Suzuki’s unmatchable desirability among the common mass, the XL6 was able to become an instant success on the Indian market.

Now, the upcoming Suzuki XL7 has been caught on camera for the very first time, ahead of its launch in the Indonesian market and possibly, in other ASEAN markets as well. In theory, the Suzuki XL7 is a 7-seater avatar of the Maruti XL6 we have in our market. Images are credit to OLX News. 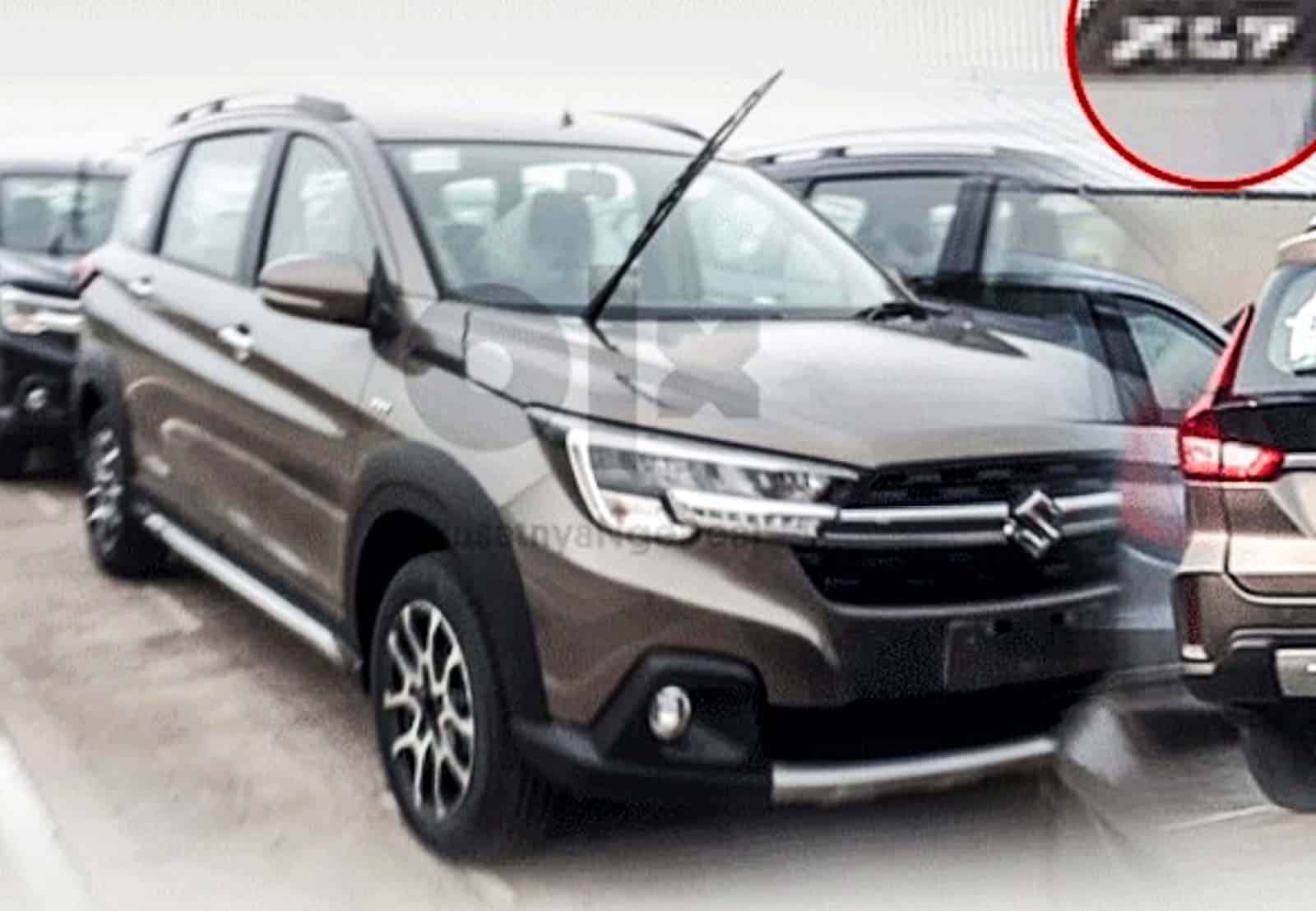 The Suzuki XL7 unit you see here looks remarkably similar to the Indian-spec XL6. However, upon closer inspection, we are able to spot the different wheel design (which is noticeable bigger). The Suzuki XL7, at least in its Indonesian format, seems to have more crossover character than the Maruti XL6.

Suzuki is not employing the ‘XL7’ nametag for the first time. The Japanese brand had the XL7 7-seater SUV (based on the old Grand Vitara) in its global portfolio and some examples of the same had reached Indian shores too. However, the new-generation Suzuki XL7 shares most of its components with the Suzuki Ertiga.

Chances of Maruti Suzuki launching the XL7 in India are rather low since it wouldn’t make much sense to homologate a new product which is essentially a revised variant of an existing product; in this scenario, a variant which can seat an extra passenger. If it does come to our market, expect the XL7 to be more premium and loaded in comparison to the XL6. 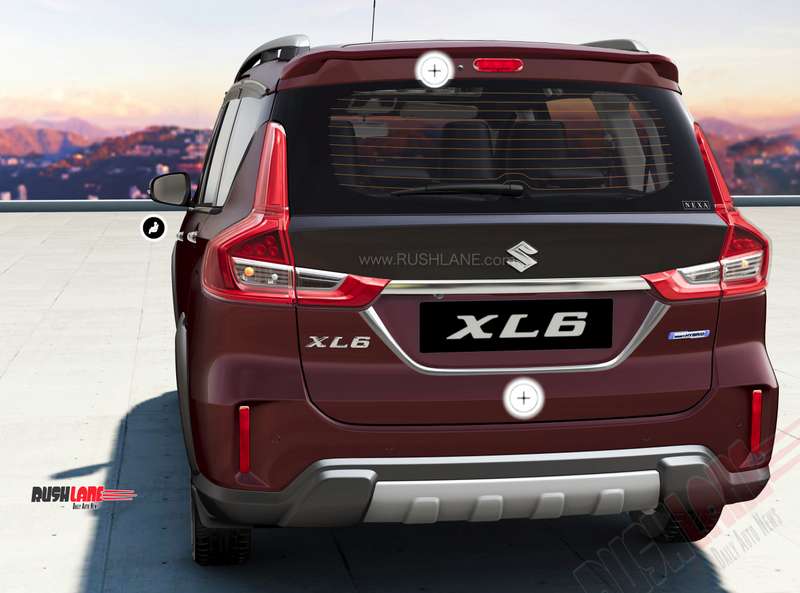 The powertrain would most likely remain the same if that’s the case. At present, the Maruti Suzuki XL6 comes solely with a BS6-compliant 1.5-litre K15 petrol engine that is good for 104bhp and 138Nm of torque. The power plant comes mated to either a 5-speed manual or a 4-speed torque-converter automatic transmission, and boasts of SHVS (Smart Hybrid Vehicle by Suzuki) technology. The engine is shared with many other Maruti Suzuki products.

Once launched in the Indonesian market, the Suzuki XL7 will lock horns with the Mitsubishi Xpander (another product which is expected to reach the Indian market soon) and Honda BR-V. Vehicles that can carry more people at a reasonable budget and comfort of a regular hatchback or sedan are becoming more desirable than ever before. In India, a lot of new names have come/are coming to the MPV market owing to this fact.