Update: Maruti Gypsy stock that was available has now been sold out. Indian Army has over 30,000 units of Maruti Gypsy SUVs. This petrol SUV, which first entered production in 1985, is nearing the end of its life. Thanks to new crash test norms which are coming into next year (and Suzuki Jimny?).

Indian Army too is replacing their fleet of Gypsy with Tata Safari Storme. Those Gypsy’s which were used by the Indian Army will be sold off or discarded. One such sale is conducted by Nilesh Zende. He has put up a fleet of Indian Army used Maruti Gypsy for sale. Depending on the condition, he is charging Rs 1-2 lakh for a unit. 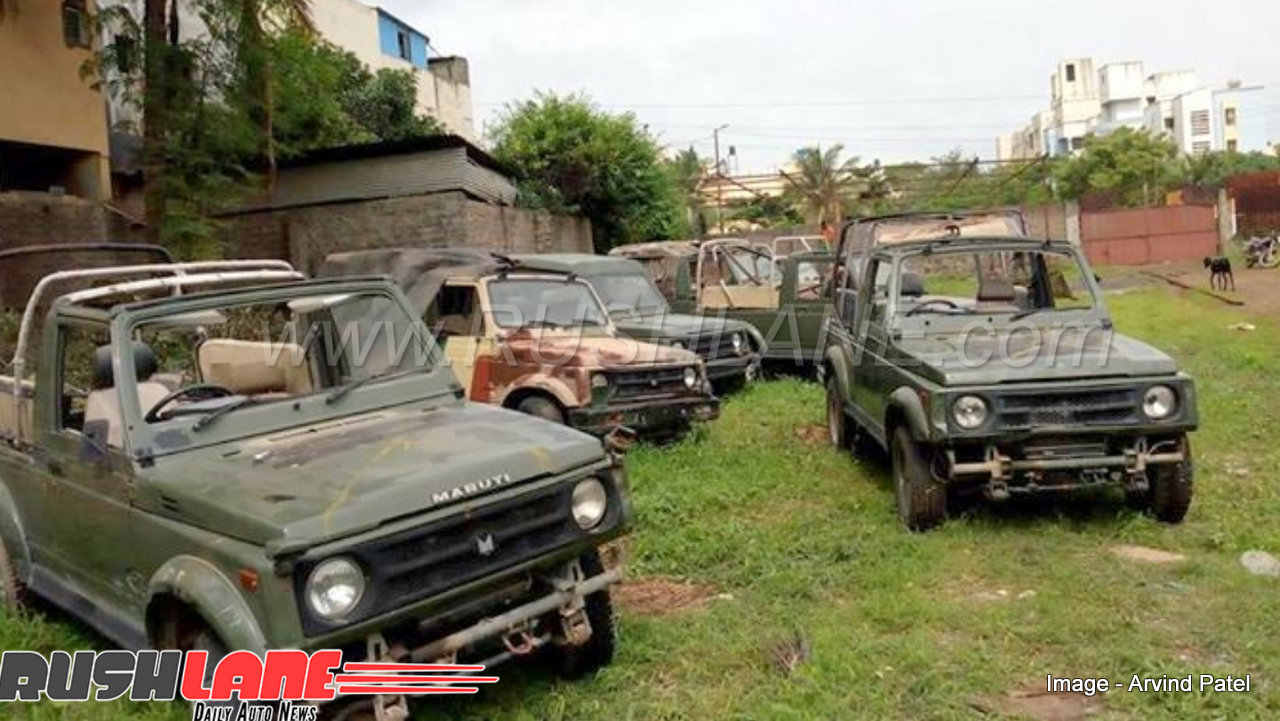 On his Facebook post, Mr Zende posts – “I have Army disposal Gypsy 1999 to 2008 model Gypsy for sell in Pune. Good bodyline, All parts intact. Some of working condition. Price start from 1 lk to 2 lk Price is based on model & condition of the Gypsy If want NOC & registration from Pune then that price is @ actual. Its will register as new vehicle for next 15 years validity.”

Speaking about Maruti Gypsy’s life in India, earlier this week, Maruti revealed that Gypsy does not meet the upcoming Bharat NCAP crash test norms, which will come into effect from 1st October 2019. This makes the car not sell-able in India. 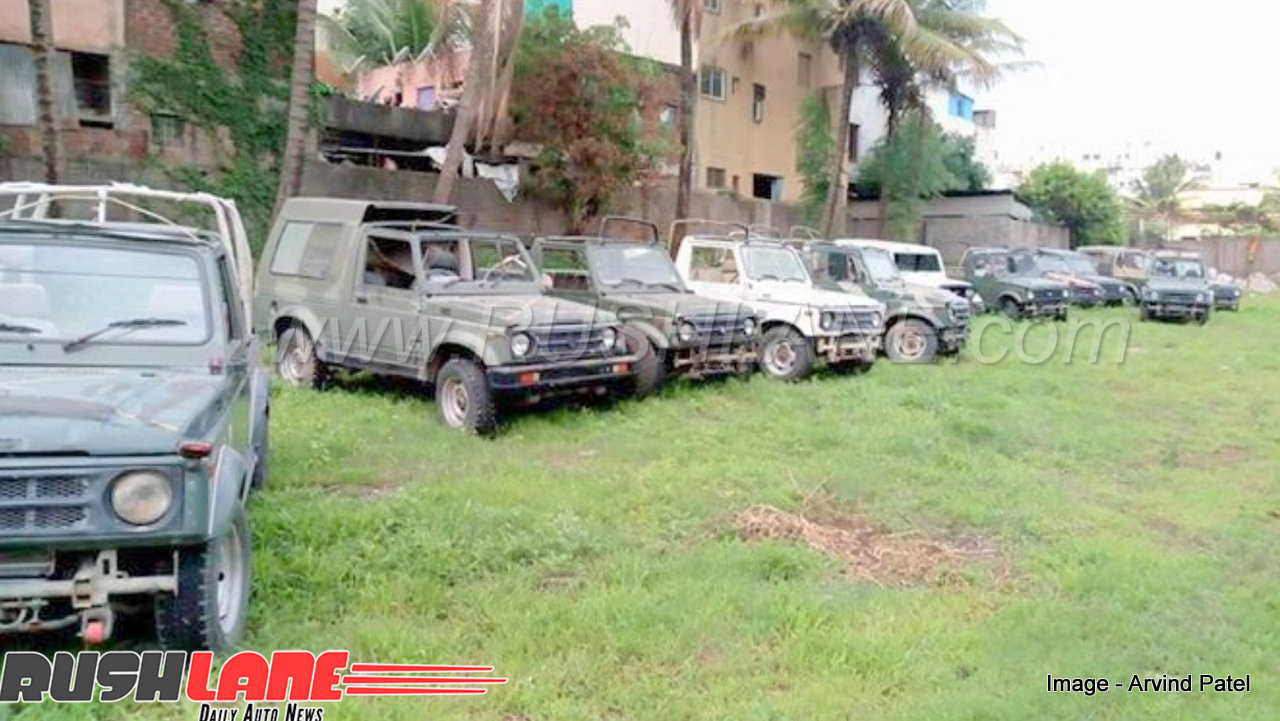 Unless Maruti Suzuki upgrades its structure, the Gypsy production is to end for certain. Which is most likely going to be the case, as to make it structurally stronger, will require huge investment. And with Indian Army, its largest buyer no longer interested, this investment might not get the nod from the Maruti Suzuki board.

What this means is that the chance of new Jimny’s India launch significantly increases. Though Maruti is yet to officially comment on Jimny for India, there are a lot of rumours doing rounds. We will have to wait for Maruti to confirm whether the Jimny is coming to India or not. Until then, fans can take a look at the Maruti Gypsy Indian-Army spec below.