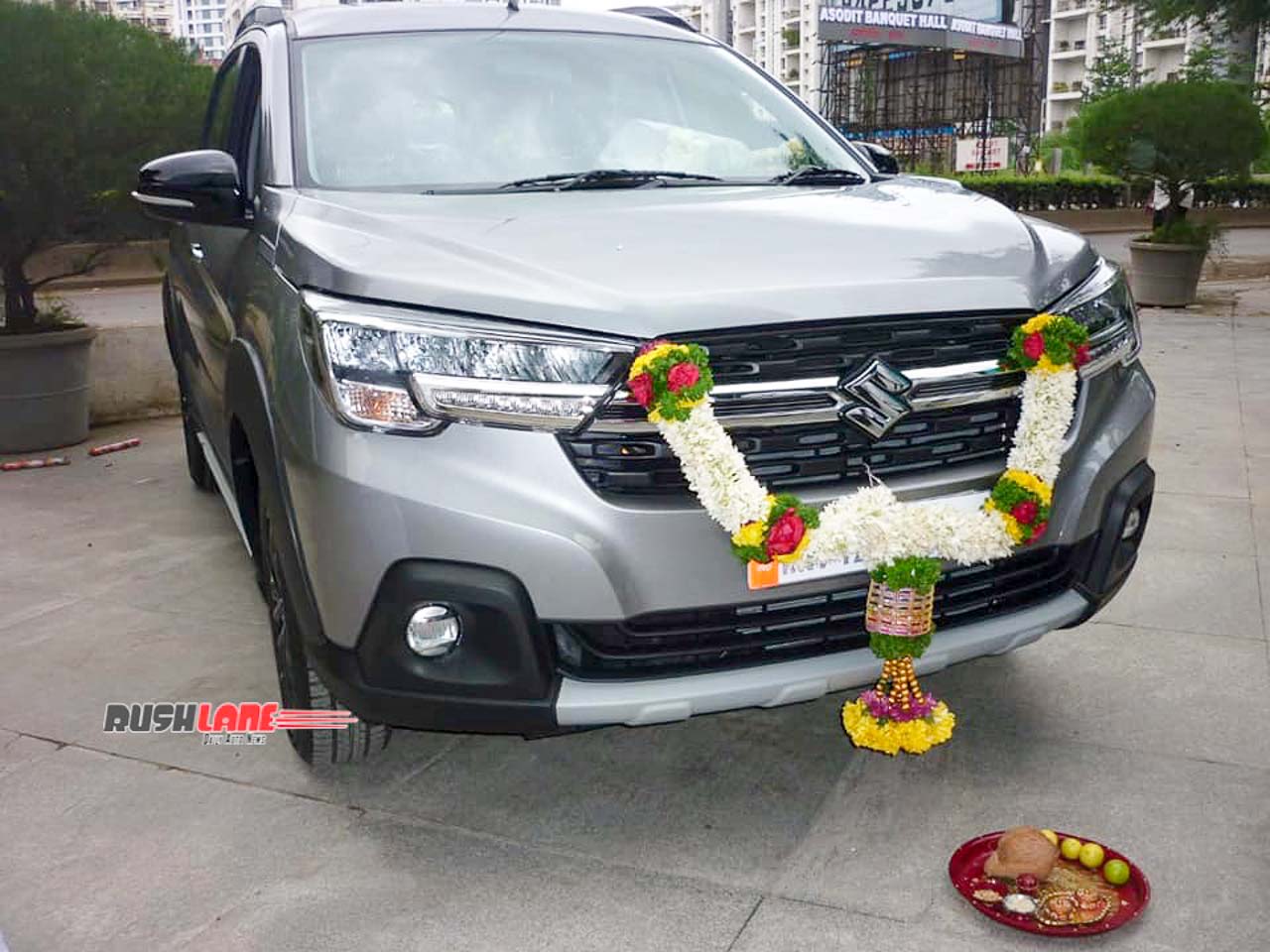 The 2 brands are getting ready to produce 2.3 lakh cars in Oct – Production rate is expected to slow down again after the festive season

Notwithstanding the economic uncertainty and ever-worsening pandemic, the Indian auto industry is expected to witness a sharp rise in demand for family cars during this year’s festive season. Industry experts believe that the need for social distancing and maintaining the family bubble will drive up the demand for small cars in the coming months and market leaders Maruti and Hyundai seem to agree with this forecast.

Livemint reports that, according to its sources, Maruti and Hyundai are planning to ramp up their production to their respective peak 2018 levels. It is to be noted that both automakers increased their production capacity in 2018 and then in early 2019 with the hope of increased sales growth but multiple factors such as slow economic activity and new automotive regulations proved to be dampeners.

After bringing their production to a grounding halt due to nationwide lockdown, the automakers have resumed production with partial capacity and are looking to ramp up gradually. Maruti is currently witnessing increased demand for its small car from the rural market and its current dispatches are lower than monthly sales.

With demand expected to witness a sharp spike in November due to Diwali, Maruti would want enough inventory to take advantage of the festive season rush. Osamu Suzuki, chairman of Maruti’s parent company, reportedly wrote to vendors, urging them to help the company ramp up its production. Maruti aims to produce about 1.7 lakh cars in October.

Hyundai is also reportedly planning to increase its product rate as it forecasts peak demand for its products like Venue and Creta during the festive season. The South Korean automaker is also working on bringing the highly anticipated all-new i20 during this period. Hyundai is getting ready to produce about 60,000 cars in October.

Challenges in ramping up production

Both automakers have been steadily increasing their dispatch in the last couple of months but reaching the peak levels of 2018 will not be without challenges. There are zonal lockdowns in place in certain parts of the nation which would interrupt supply chain and create labor shortage.

With the spread of COVID-19 increasing by the day, ensuring full attendance of workers across three shifts in all the plants would be easier said than done. For example, Suzuki’s Gujarat plant will not be able to operate at its peak capacity now since there is a state-imposed curfew at nights.

That said, a rise in demand during this festive season would come as a much needed shot in the arm of the country’s struggling automobile industry.