Registering a sharp fall of 28% in sales of new cars in the 2017 fiscal to just 79,000 units, Suzuki Motor Co has decided to exit the China and bring its joint venture with Chongqing Changan Automobile Co to an end. This means that Suzuki has now exited the top countries in the world which register the highest car sales – US and China.

In 2012 Suzuki Motor Co exited US markets due to low sales and it is for this very same reason that decision is taken to exit China. This departure for China will enable Suzuki Motor Co to not only free up resources but to also focus its entire attention on Maruti Suzuki in India which is its more lucrative market as on date. 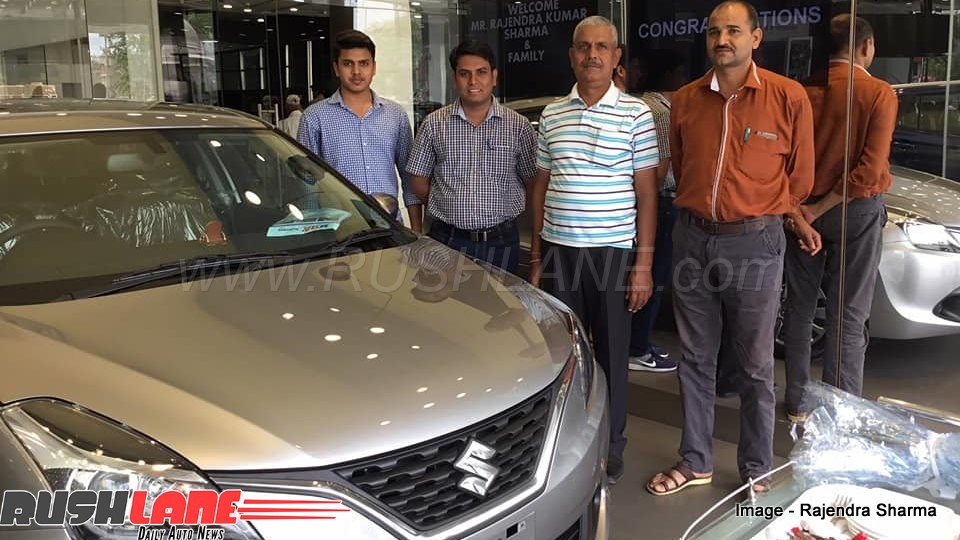 Contrary to what is noted in India where Suzuki cars score high in demand, sales in China have been found lacking. The joint venture with the company’s Chinese partners, Chongqing Changan Automobile Co. will come to an end later this year while Changan will continue to make Suzuki brand vehicles under license.

As on date, Suzuki controls 51% of the Indian car market via Maruti Suzuki. Every second car in the country is a Maruti Suzuki model. Net profits have increased two fold in the past 3 years with Rs 2,000 crores in net profits each quarter.

Suzuki recently entered into a tie up with Toyota Motor Corp for cross branding. The two companies will sell each other’s cars in India wherein Suzuki will supply the Baleno and Vitara Brezza to Toyota; and Suzuki will be selling the Toyota Corolla though its Maruti Suzuki Nexa dealers in the country.