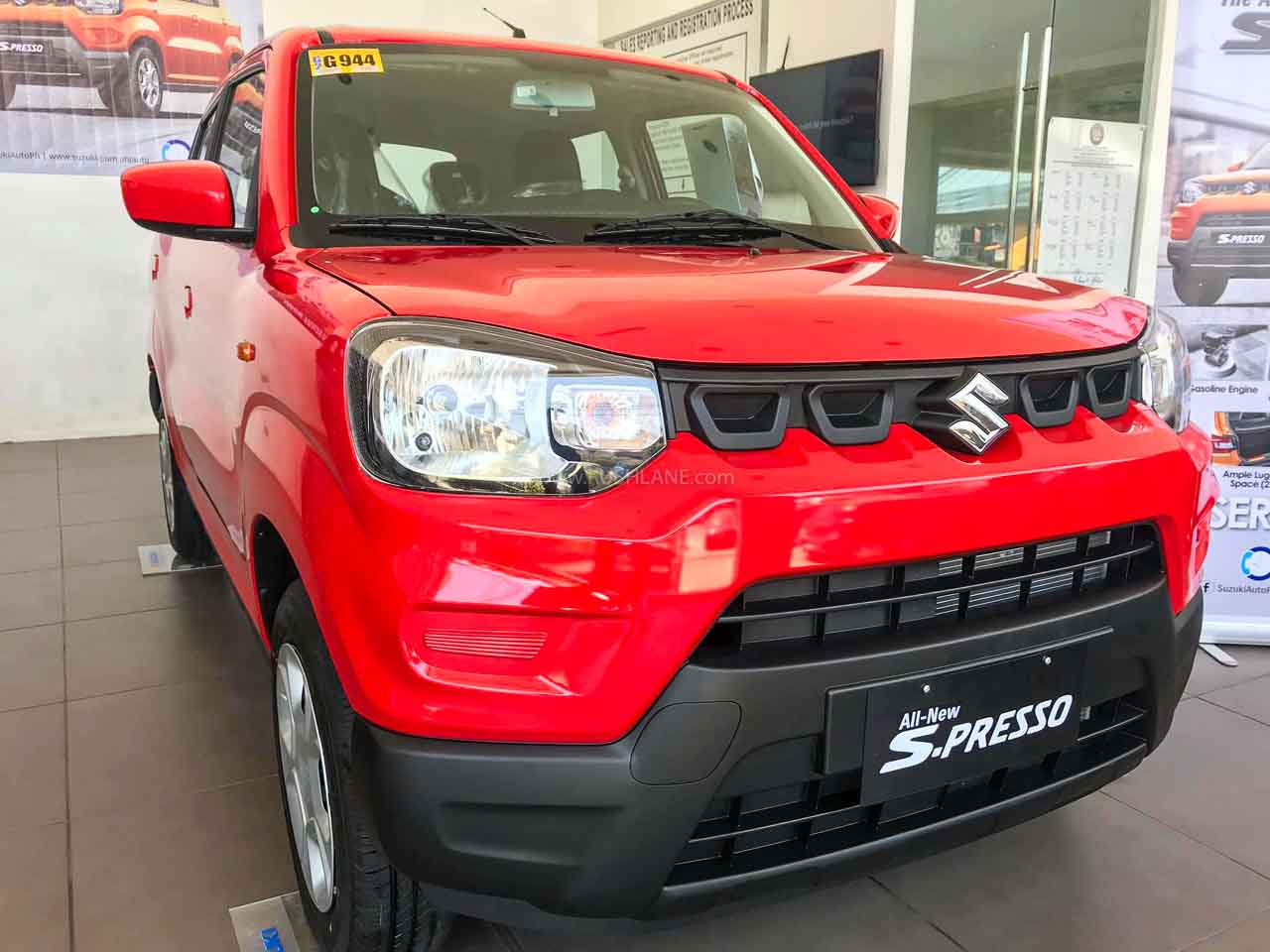 The Indian automotive industry is among the largest in the world. However, in recent times, automakers in India have been suffering from slow domestic sales while exports have also dipped considerably. The present coronavirus pandemic situation, which led to a complete shutdown of the auto industry in April 2020 bring in more devastation in terms of both domestic sales and exports. Here we look at the top car exporters during the period April to July 2020.

In terms of exports, the company currently holds a market share of 20.5 percent, up from 15.5 percent share in the April to July 2019 period. Maruti Suzuki exports 14 models to more than 125 countries, the most prominent among them being the S-Presso, Alto K10, Celerio, Baleno, Ignis and Dzire. S-Presso was the most exported Maruti car for the duration, more than 4k units were exported.

India’s No 1 car exporter for the same period last year, Hyundai has slipped to No 2 spot this year. This is due to the ongoing pandemic which affected production as well as supply chain. Hyundai Motors accounted for 15,641 units exported in the April to July 2020 period. This figure was down 77.2 percent as against 68,500 units exported in the same period of 2019 when the company was at No.1 position. The company exports 10 models of its Made-in-India cars to 88 countries and has been a winner of 7 EEPC national and 5 south region awards as top exporter of year for large enterprise category.

Exports of Volkswagen stood at 10,982 units, down from 42,052 units exported in the same period of the previous year. The company currently commands a market share of 14.1 percent, up from 10.6 percent share held in April to July 2019 period. The Volkswagen Vento does not find many buyers in Indian market but was the highest in export volumes among all cars with total of 8,983 units exported from April to July 2020, a 54.8 per cent de-growth as against 19,893 units exported during the same period of the previous year.

Ford India exports fell 73.9 percent in the past quarter, to 10,976 units while the company had exported 42,052 units in the same period last year. The Ford EcoSportis the most exported model for the company being shipped to markets such as South Africa, Taiwan, Japan, and Australia as well as to the US.

New comer Kia Motors exports stood at 7,800 units in the April to July 2020 quarter. The Kia Seltos accounted for these total exports. Kia Motors now plans launch of the new Sonet. India will be used as an export hub for this new compact SUV which will be exported to Latin America, Africa and the Middle East.

General Motors, Nissan and Mahindra followed in quick succession at Nos. 6, 7 and 8, with each of these automakers reporting de-growth above the 70 percent mark. Fiat India was at No.9 with total exports at 1,193 units, marginally down from 1,237 units exported in the April to July 2019 period. Fiat India also saw its market share increase from 0.5 percent that it commanded in the April to July 2019 period to a current 1.5 percent as on date.

Skoda India was the only automaker in India who noted some positive exports during the April to July 2020 period to 12 units while the automaker failed to export any models in the same period of the previous year. Automakers such as Toyota and MG Motors failed to record any exports.