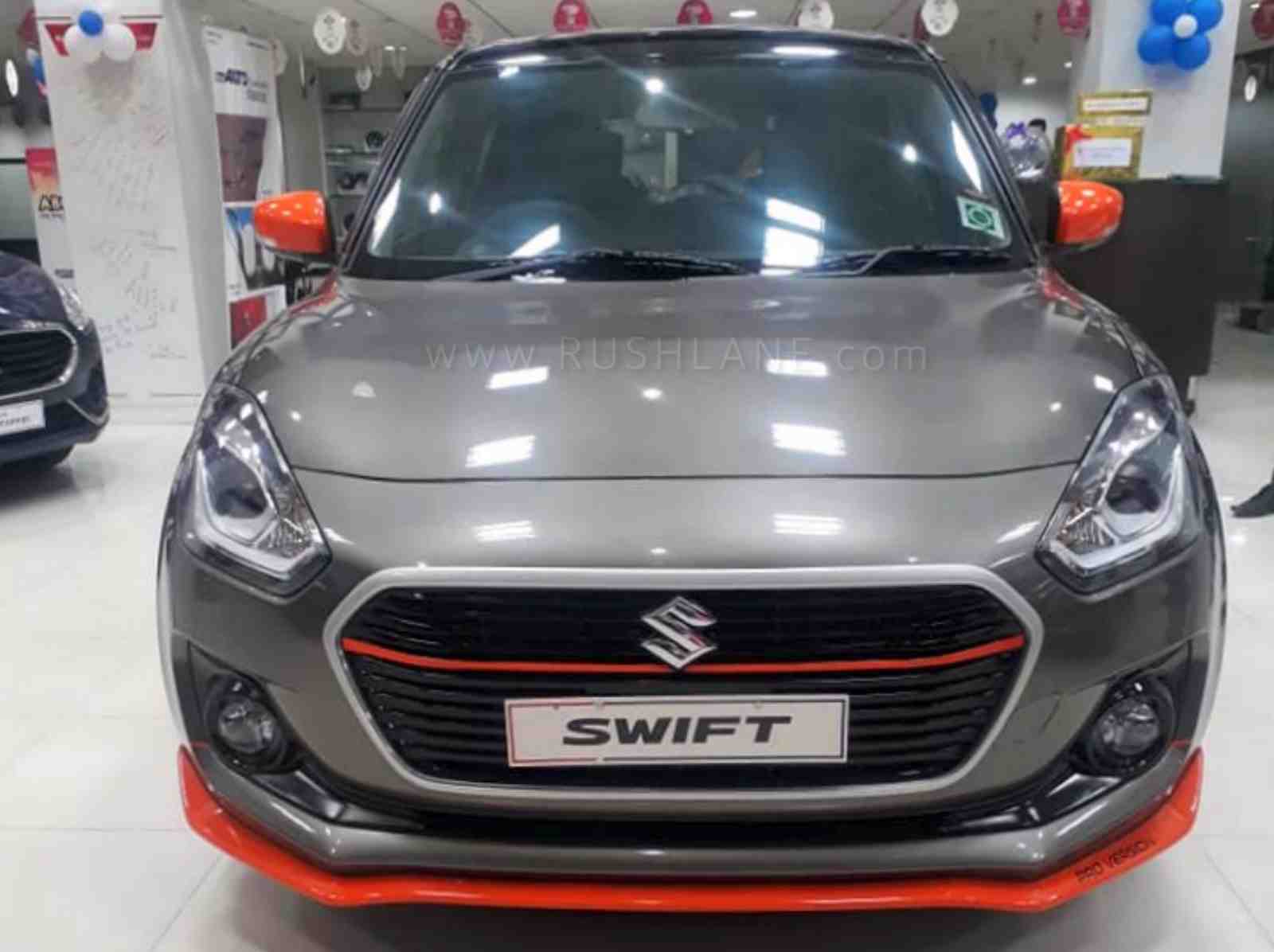 Taking only Maruti domestic sales into account, the past month saw a dip of 3 percent to 1,39,133 units as against sales of 1,43,890 units sold in November 2018. The festive season, celebrated all through the month of October, brought in better response with many models in the company lineup posting an increase in sales.

Maruti Suzuki XL6 sales however noted a 49 percent dip to 2,195 units in November 2019 when compared to sales of 4,328 units sold in October 2019. The Maruti Suzuki XL6 was launched in September 2019. It is sold through the company’s Nexa range of premium outlets and is powered by a 1.5 liter petrol engine with prices ranging between Rs 9.79 – Rs 11.46 lakhs.

Apart from these models, the Alto, Ignis, Celerio, Brezza, Swift, DZire, Baleno and all reported declining sales. The company will continue with its growth momentum. Following launch of the new gen WagonR, S-Presso and XL6 premium MPV this year, the coming year will see launch of the petrol Brezza and electric WagonR.

In more recent news, the company has recalled 63,493 units of the Ertiga, Ciaz and XL6 petrol hybrid variants produced during the period 1 January and 21 November 2019 for a possible issue with the Motor Generator Unit (MGU).