Suzuki Motor Corp and Toyota Motor Corp have been working closely for almost last two years now. The global partnership will be impacting the Indian subsidiary of the Japanese auto giants as well. It has already been reported that in the near future, Toyota and Maruti Suzuki will start selling rebadged products from each other’s stables.

Baleno and Vitara Brezza will be rebadged with a Toyota grille along with modification in interiors and exteriors to make it look more Toyota-like. At the same time Toyota’s Corolla will be go under the knife and look more like a Suzuki and get retailed from Maruti’s vast network which is spread across the country.

Though Toyota and its operational excellence is renowned across the globe, Toyota is still planning to relearn certain procedures from Maruti Suzuki. Maruti over the years has excelled at the trick of keeping things simple and effective in a highly cost sensitive market. Toyota’s methodology, though revered for its ‘Kaizen’ based approach, till now it has not been very helpful for the company in the Indian market.

Apart from working on the processes, Toyota also intends to learn the art of selling small cars from Maruti Suzuki. Maruti has undoubtedly mastered the craft and hence commands almost 50% share in the market, in fact even more in the small car segment. 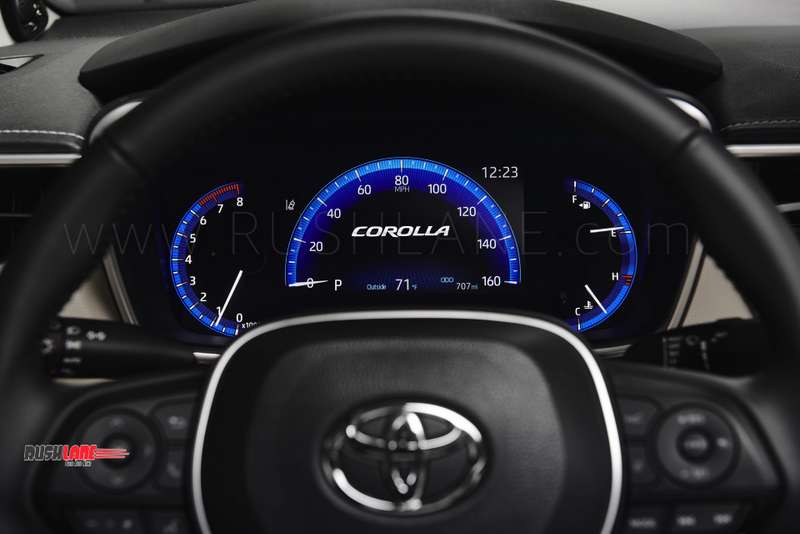 Till now, Toyota’s attempts in the small car segment haven’t worked out well. Also, Toyota believes that its front-line staff isn’t well trained to handle and convert customers in the small-car segment. Hence, it can learn from the market leader and hopes to increase overall sales for the brand.

Maruti too has a lot to gain from the partnership. It plans to increase its product portfolio, especially in the premium and larger car segment, something which Toyota India has a strong-hold in. One main product which Maruti will be looking forward to capitalizing will be the Maruti badged Corolla. It will help the brand to re-enter the segment after a failed attempt with the Kizashi.

The badge engineering concept was pioneered by Renault & Nissan. It helps organizations to work upon internal synergies and thus reduce costs, making their products more effective against other competitors in the market.