Much awaited Maruti S-Cross petrol variant has officially been revealed. Price announcement is next month.

With Maruti Suzuki pulling down the shutter on its diesel cars starting from the next fiscal, the BS6 compliant 1.5-liter petrol motor with mild-hybrid technology is set to become the mainstay when it comes to the automaker’s larger models. The four-cylinder naturally aspirated petrol engine already serves the Ciaz sedan and Ertiga MPV and will not also cater to the S-Cross and Vitara Brezza crossovers.

The Maruti S-Cross, hitherto available with the FCA-derived 1.3-liter DDiS diesel engine, will now embrace the 1.5-liter petrol engine as its only powertrain option. Like its stablemates, the S-Cross Petrol will be offered with both 5-speed manual and 4-speed automatic transmission options. The engine delivers 105 hp and 138 Nm of torque, making it significantly more powerful than the outgoing diesel model. 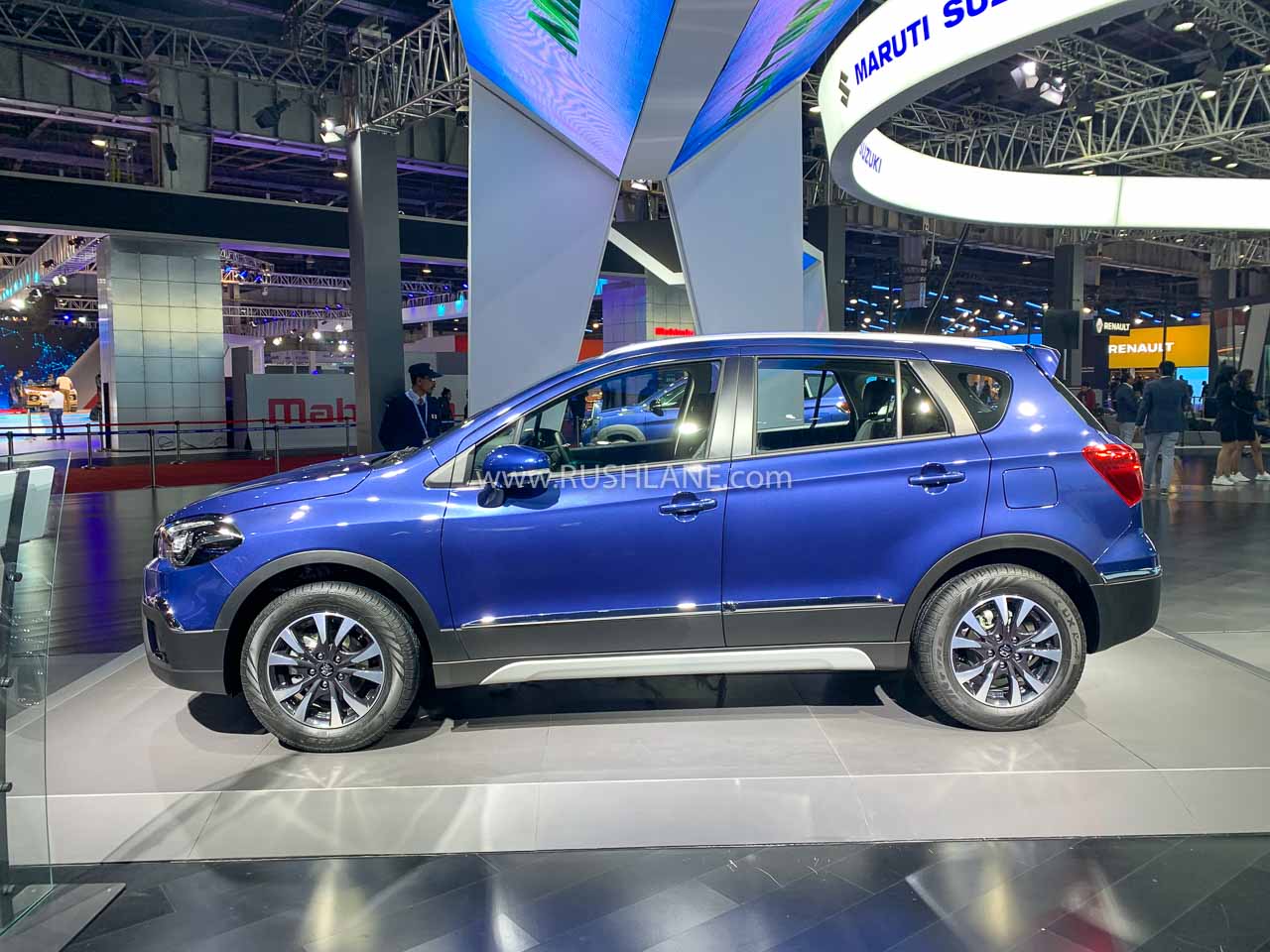 The mild-hybrid system comprises an Integrated Starter Generator (ISG) which incorporates start-stop system as well as offers torque assist to the engine when needed. The ISG is supported by a dedicated lithium-ion battery pack which is charged by break energy regeneration. The system claims to offer improved performance and better fuel-economy.

The Maruti S-Cross is the oldest offering in a segment which is now dominated by the newest entrant, the Kia Seltos. With arrival of the next generation Hyundai Creta and Skoda Vision IN’s production version, Maruti would need more than just an engine update to keep pace with its rivals. Perhaps, the Futuro-e concept which premiered at the Expo today will spawn Maruti’s new contender in this segment.

The Maruti S-Cross will be one of the few cases where the BS6 version could be only as expensive as the BS4 model if not cheaper. For reference, the current BS4 diesel variants retail between INR 8.80 lakh to 11.43 lakh (ex-showroom, New Delhi. Prices of the new petrol model are expected to be revealed closer to April.