Maruti S Cross is one of the best selling car in the segment. In fact, it is the second best seller. The first being Hyundai Creta, which celebrated 3 lakh cumulative sales earlier this year. Speaking about the latest achievement, Mr R S Kalsi, Senior Executive Director, Marketing & Sales, Maruti Suzuki said,

“We are thankful to our customers for their love and positive response. S-Cross has clocked over 16% market share in its segment and has helped us delight customers looking for a premium offering from Maruti Suzuki. We have created a highly engaging ownership experience of the S-Cross by introducing many best in segment features which are further complimented by its bold design and premium interiors.” 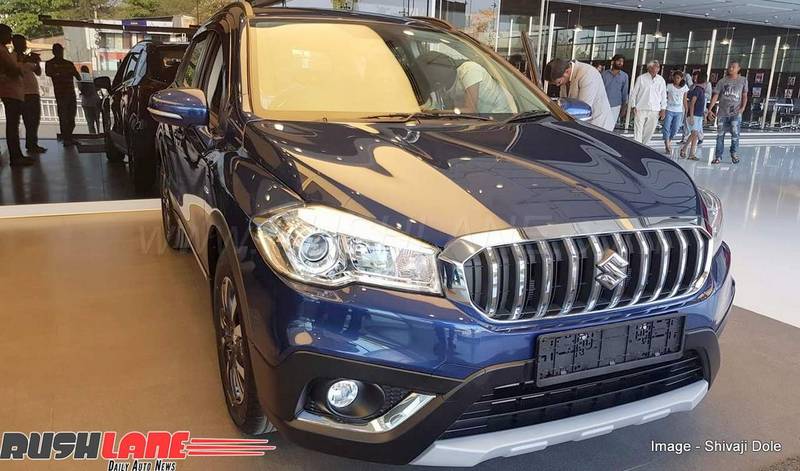 The Maruti S-Cross, as on date is powered by a 1.3 liter diesel engine offering 89 bhp power at 8,000 rpm and 200 Nm torque at 1,750 rpm. The engine gets Maruti’s mild hybrid technology called Smart Hybrid Vehicle System – SHVS and also does duty on the Maruti Ciaz. 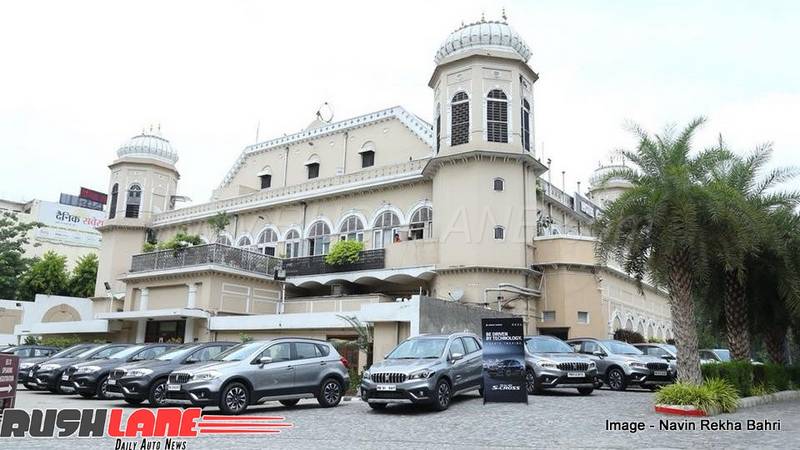 The petrol engine which could make its way onto Maruti S-Cross will be a 1.5 liter engine offering 103.5 bhp power at 6,000 rpm and 138 Nm torque at 4,400 rpm. The engine will be mated to a 5 speed manual transmission or a 4 speed automatic transmission. This engine will also have SHVS system offering better mileage while also allowing the S-Cross to command higher speeds with better refinement.

Maruti Suzuki S-Cross has been noting good sales to the extent of 4,000 units per month. However with diesel engines losing demand due to their higher polluting nature to more environmentally friendly petrol engines, the inclusion of a petrol engine should see the company note increased sales. The S-Cross with its petrol engine will compete with the Hyundai Creta which is currently the highest selling compact SUV in the country and offered with both petrol and diesel engine options.