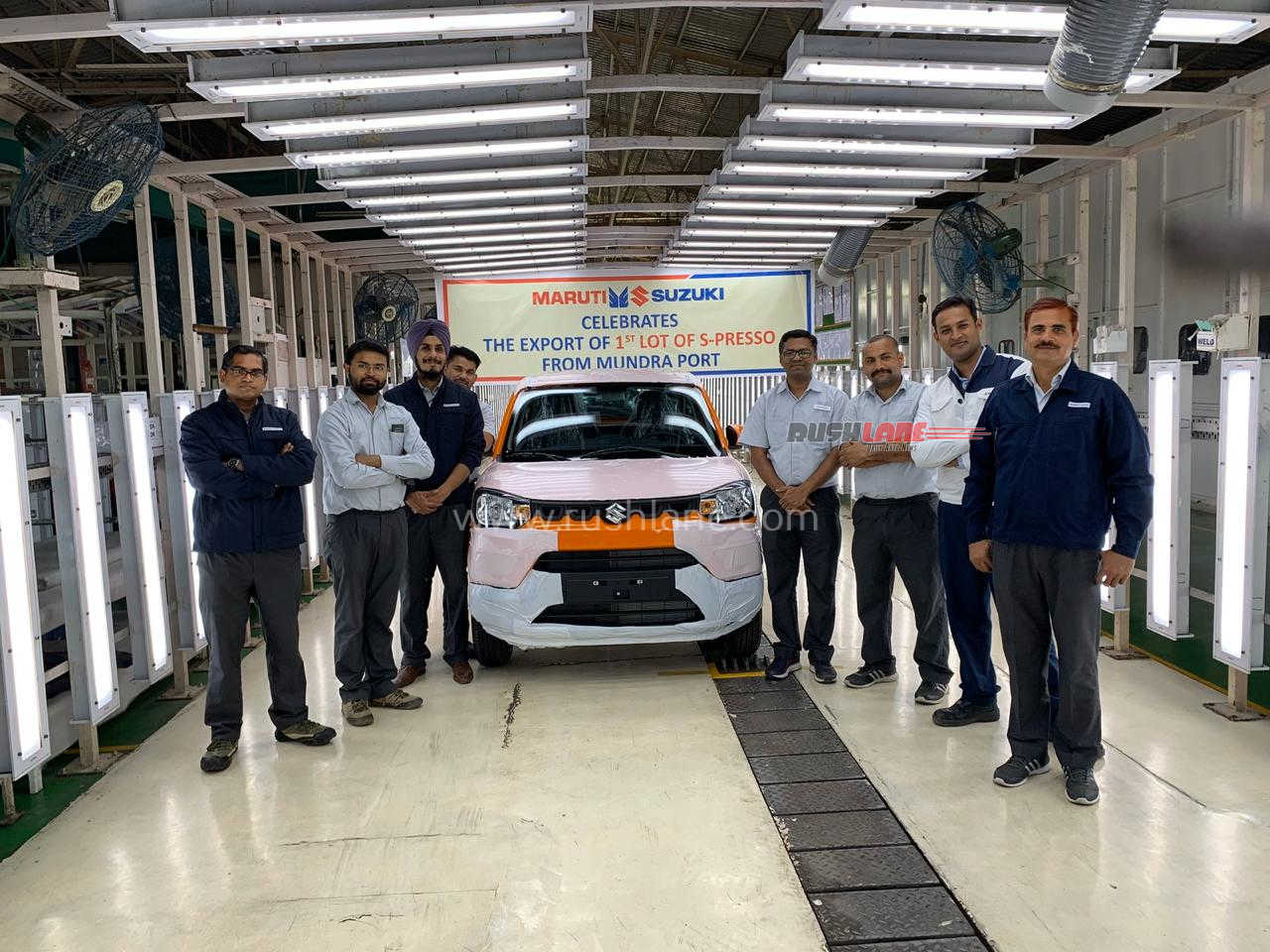 Maruti Suzuki India Limited has commenced the exports of the successful S-Presso hatchback crossover, to various nations in Asia, Latin America and Africa.

The Maruti Suzuki S-Presso is one of the newest products in the Indian brand’s affordable portfolio. Essentially a raised budget hatchback commercialised as a ‘mini-SUV’, the Maruti S-Presso was launched back in September 2019 for an introductory starting price of Rs 3.69 lakh ex-showroom. Now, Maruti Suzuki India Limited (MSIL) has commenced exports of the S-Presso to various Asian, Latin American and African nations after hitting a domestic sales figure of 35,000 units from the time of its launch.

The Maruti S-Presso is the production version of the funky-looking Future-S concept that was showcased at Auto Expo 2018. In comparison to its early concept avatar, many have pointed out that the production-spec S-Presso looks like a lazy design with questionable dynamics and passenger safety.

However, the crossover hatchback has shut all naysayers by becoming one of the most popular budget four-wheeler offerings in the country and a strong rival to the likes of the Renault Kwid. SUVs and SUV-lookalikes are becoming increasingly popular among average Indian car buyers and the Maruti S-Presso ticks all the right boxes in this regard.

In addition to this, Maruti Suzuki boasts of a strong heritage in the minds of the Indian population and has at least one sales or service outlet in the farthest reaches of the country. For those who see cars as just a mode of transport, the Maruti S-Presso fits the bill perfectly — it is affordable, cheap to maintain, always in stock, rides high from the ground, loaded with the basic features of the age and of course, wears the trusted ‘Maruti Suzuki’ badge. The popularity of the S-Presso has even brought about an internal competition with the evergreen Alto hatchback. 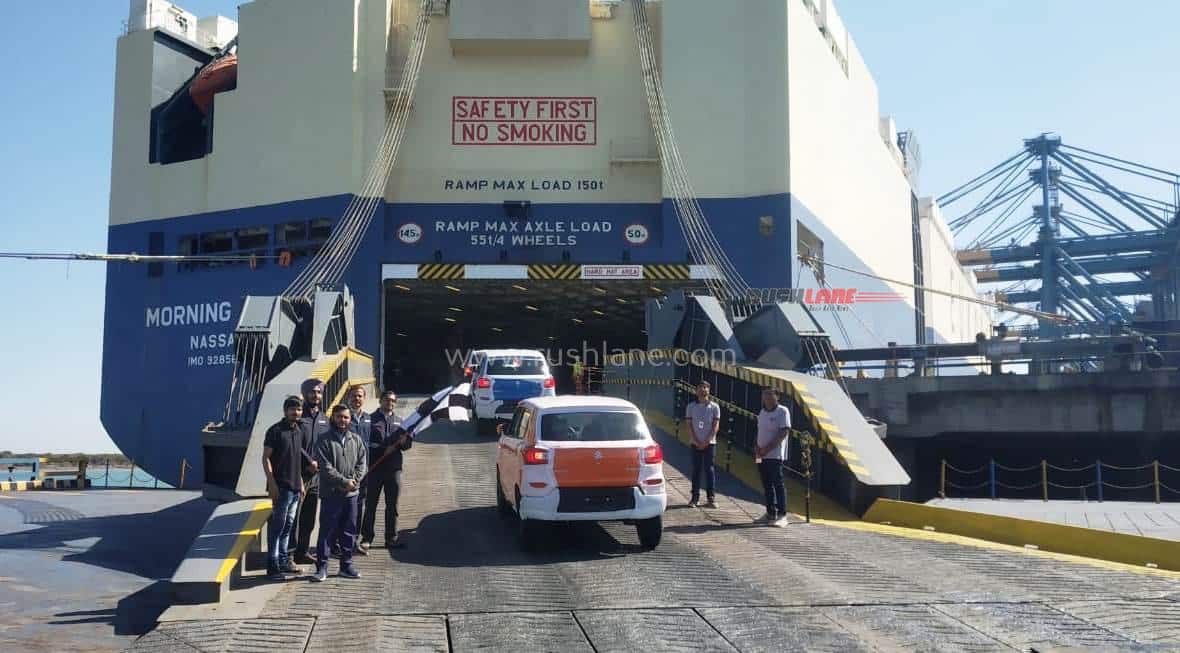 The Maruti Suzuki S-Presso is powered by the familiar 1.0-litre three-cylinder K10 petrol engine in its BS6 avatar. It makes 68bhp and 90Nm of torque while mated to a 5-speed manual or its equivalent AGS AMT unit. Combined with a kerb weight of just 726kg (for the manual), the S-Presso is quite a nimble budget crossover for the city and has a claimed fuel economy figure of over 20km/l.

On the other hand, the Renault Kwid — the direct rival to the S-Presso — comes powered by a similar 1.0-litre three-cylinder petrol unit, but the output figures are slightly different at 67bhp and 91Nm. Kerb weight is also a bit higher at 755kg. Manual and AMT variants are available to cater to the evolving needs in the budget-car segment.