Maruti Suzuki is getting ready to launch a new car, which will be called S Presso. Launch will take place next month, ahead of that, interesting new details about the small SUV looking car has been revealed.

Maruti Suzuki S-Presso will borrow some features from the Future S-Concept showcased at the 2018 Auto Expo. It is designed and developed at the company’s Rohtak R&D facility in Haryana. It is based on the same Heartect platform on which the new WagonR, Swift, Baleno, Dzire and Ertiga are positioned. 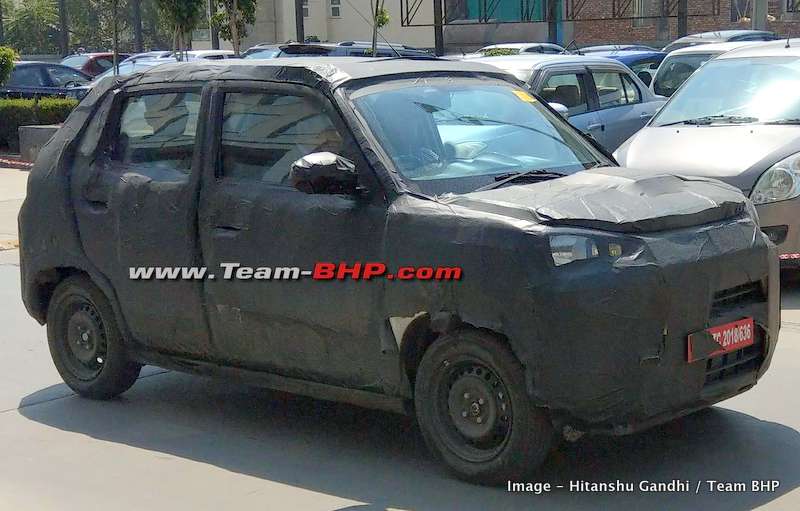 Maruti S Presso is also expected to come in with exciting dual-tone exterior colour options which will cause an instant appeal to a younger segment of buyers in the country. Spy shots also reveal that the S-Presso will receive higher ground clearance and tall seating position. As per latest report, S Presso will have the highest ground clearance in segment. Base variants could sit on 13” alloy wheels while higher spec models could get 14” alloy wheels.

Interiors will share similarities with other Maruti cars. The mini SUV will also receive a 7” infotainment system with Android Auto and Apple CarPlay connectivity from the WagonR. In compliance with the latest Bharat NCAP norms, safety features would include dual front airbags, speed alert, reverse parking sensors, seat belt reminders and ABS with EBD. As per the report, a total of 10 safety features are on offer.

Powering the Maruti S-Presso will be a BS VI compliant 1.0 liter, 3 cylinder, K10B petrol engine that also powers the Wagon R, Swift, Ignis and Baleno. The engine will offer 82 hp power and 114 Nm torque mated to a 5 speed manual transmission as well as AMT.

Maruti Suzuki will be pitching the new S-Presso as a direct rival to the Renault Kwid, Tata Tiago.. It will hit markets next month, just ahead of the festive season in the country. It could be priced at around Rs.4 lakhs for the base trim going up to Rs. 7 lakhs for the top of the line variant. With the launch of new S-Presso, Maruti hopes to boost sales, which are currently on a decline. 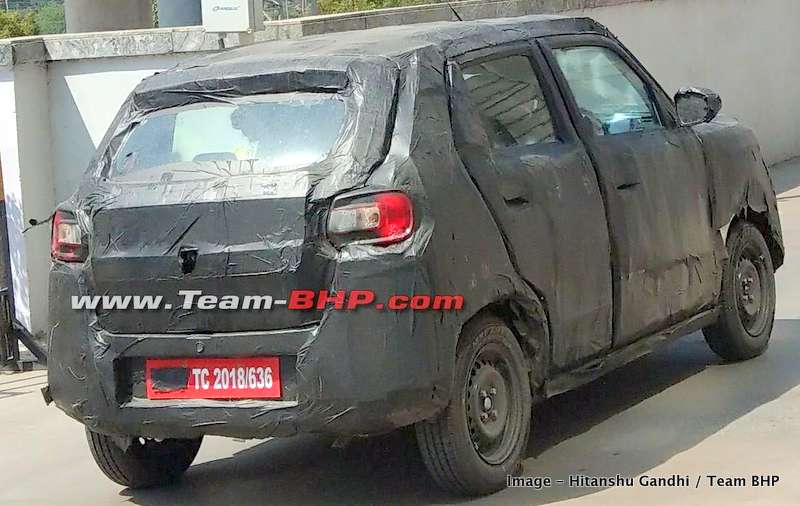 As per the leaked document, Maruti S-Presso campaign is called ‘Live it UP’. Its target customer is a ‘design-seeker’ male, who is 26-35 years old. The buyer is aspirational, and aims to buy expensive cars. He wants to stand out from the crowd, wants to live life on his own terms. He has a distinct personality. He enjoys listening to music, watch football, travel on weekends, is interested in fashion,