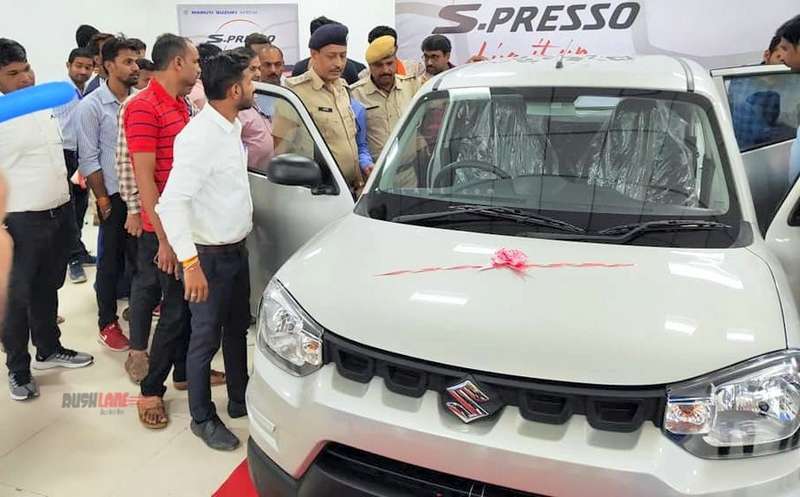 Maruti Suzuki India Limited like every other automaker in the country is bogged down by lower sales. Discounts are being offered through the festive season to boost sales and to clear out BS IV stocks from company showrooms.

Maruti Suzuki has been noting lower sales ever since the start of this year and the past month was no different. The company suffered 27 percent lower sales in the month of September 2019 when compared to the same month of the past year. Sales in the past month stood at 1,10,454 units as compared to sales of 1,51,512 units in September 2019 but higher by 19 percent as against sales of 93,173 units sold in August 2019.

Maruti Eeco sales have been noting a steady increase up 15 percent from 8,658 units in August 2019 to 9,949 units sold in September 2019. Another reason for Eeco managing steady sales, is the discontinuation of Omni.

These positive sales are also expected to continue to the month of October 2019 with increased purchases in view of the festive season and with the company having introduced hefty discounts on its range of vehicles extending to Rs.65,000 on the Alto 800, Rs.60,000 discount on the Alto K10 and discounts also on the Swift, DZire, Brezza Eeco, WagonR and Celerio. There are however, no discounts being offered on the Ertiga, XL6 and the recently launched S-Presso.