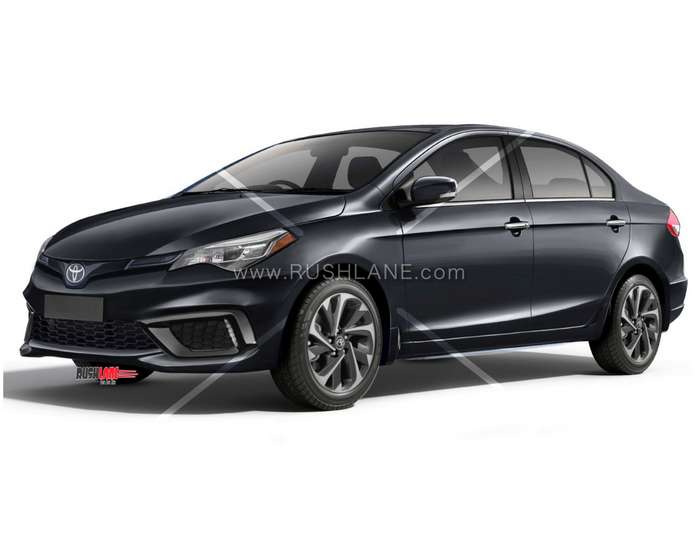 Toyota Motor Corp and Suzuki Motors have formed an alliance through a MoU signed to collaborate and share cross badged models. The two automakers will share hybrid electric vehicles (HEV) and powertrain technologies along with platforms.

The terms of the agreement state that Maruti will supply the Baleno, Ciaz, Ertiga and Brezza to Toyota while Toyota will share hybrid and electric vehicle technologies with Maruti Suzuki.

Despite this agreement which was expected to benefit both the automakers, experts tell Financial Express that it will have a negative impact on the sales of Maruti Suzuki. This is due to the fact that while Maruti Suzuki will be sharing its best selling models with Toyota from this year, the technologies being offered by Toyota to Maruti Suzuki will start benefiting the company only in the next 4-5 years. 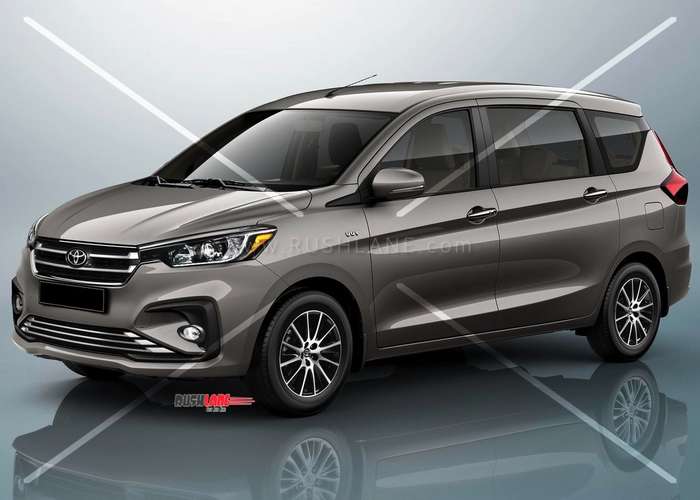 Electric vehicle market in India, is still in its nascent stage. There is not much demand, neither there is infrastructure to support the EVs. In order to grow demand, efforts are being made. But it will still take a minimum of 4-5 years for the company to see positive results.

With the sharing of the companies best selling models, Maruti Suzuki customers may move on to Toyota, especially considering the latter’s higher brand value in terms of vehicle strength and reliability. Cross badging will also create some uncertainties in the minds of buyers due to the possibility of cannibalization. The four models  which are being offered by Maruti Suzuki to Toyota, together contribute around 28 percent to Maruti Suzuki’s domestic sales, while they will also be sold by Toyota in African markets.

The impact will also be more for Maruti Suzuki which concentrates majorly on India and Japan while Toyota is a global brand and hence the dependence of Maruti Suzuki on Toyota is more than Toyota’s on Maruti Suzuki. It is also going to benefit Toyota more as the company will be able to leverage Suzuki’s lower cost of manufacturing and use this for expertise in other markets where they are present.

The success of this alliance is also being gauged from other such agreements seen in the case of Nissan and Renault. The re-badged Scala, Pulse and Terrano have not seen as much success as their original Nissan Sunny, Nissan Micra or Renault Duster.