Home Car News Maruti suppliers asked to stock up on inventory in view of 2nd... 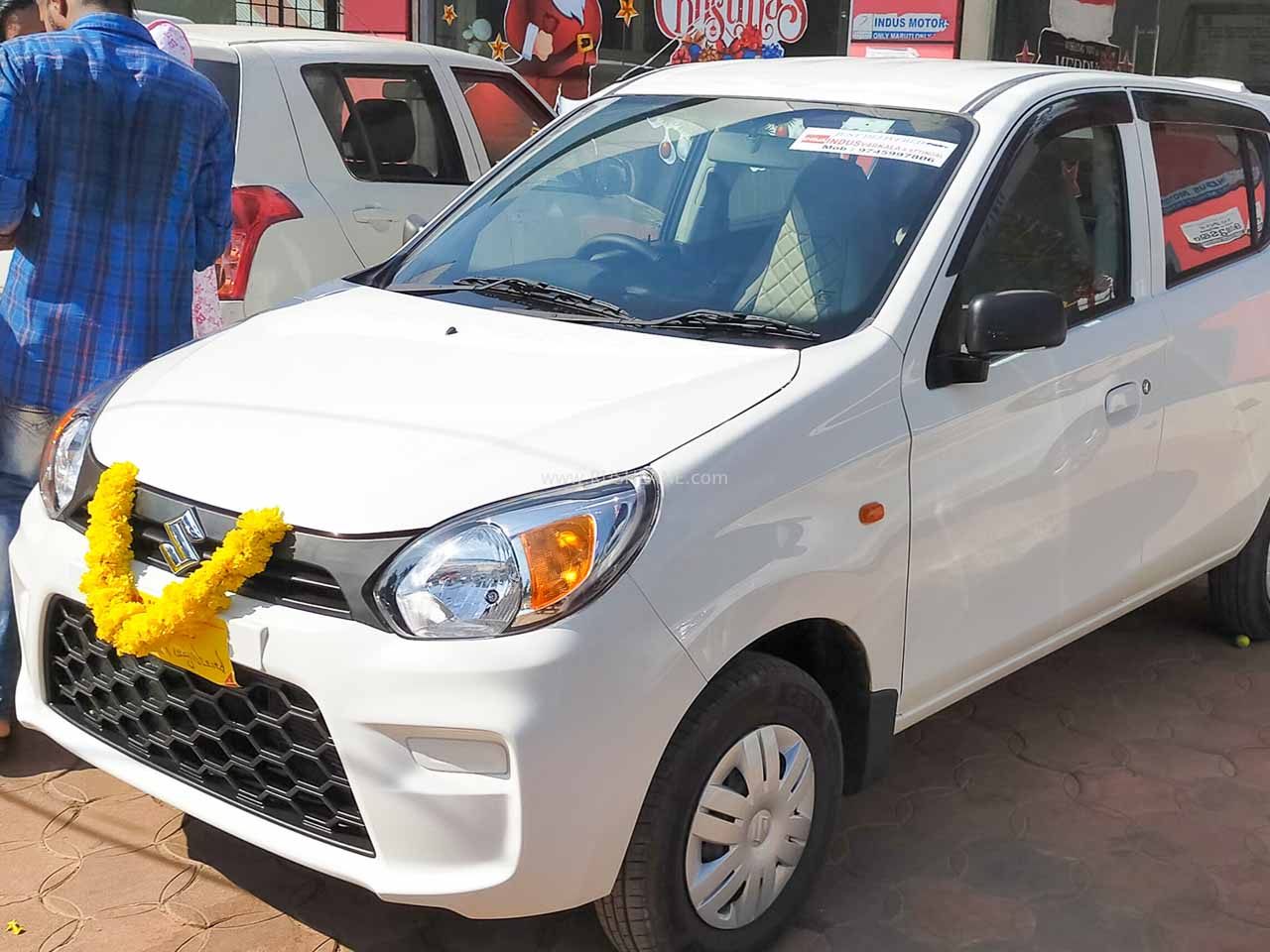 Osamu Suzuki, Chairman, Suzuki Motor Corporation, had addressed the issue of the ongoing COVID-19 pandemic and its impact on the economy as a whole, particularly on the automobile sector. He predicts a second wave of the coronavirus could hit the country in the near future. It is with this in mind that he has urged suppliers to its Indian unit to boost output and build a sizeable inventory.

Suzuki Motors is the Japanese parent organization of Maruti Suzuki India Limited, India’s largest car manufacturer. The call comes following a further lockdown of 12 days in the state of Tamil Nadu due to which automakers such as Hyundai Motor, Eicher Motors and Renault could face some constraints in production. Maruti Suzuki is also slated to face some shortage of parts as some suppliers are from that state and will have to stall production in accordance with State Government orders.

This is the first time in over a decade that the 90 year old Osamu Suzuki, Chairman, Suzuki Motor Corporation has reached out to vendors of Maruti Suzuki India. The letter was written on 17th June and addressed to all vendors, expressing concern over the current COVID-19 situation in the country and seeking vendor’s cooperation.

Maruti Suzuki India Limited contributes over 60 percent to Suzuki profits, making the Indian company very important, especially in troubled times like these. Hence, Osamu Suzuki has requested the parts suppliers to stock up. Preparedness in this sort of a situation, or even if the pandemic escalates into a second wave, is of paramount importance.

Maruti Suzuki, reported an 86.23 percent decline in total sales in May 2020 down to 18,539 units as against 1,34,641 units sold in May 2019. The automaker had commenced manufacturing operations from May 12, 2020 at its Manesar plant while the Gurugram facility started production from May 18, as per Government of India regulations. Production also commenced at the Suzuki Motor Gujarat facility on May 25, which manufactures cars on a contract basis for Maruti Suzuki.

The company expects to see increased production in June to 30,000-40,000 units and then on to around 1 lakh units per month from July onwards, much higher as compared to 3,714 units produced in May. Sufficient stocks to meet this increased production are hence the need of the hour.

With social distancing the new norm, Maruti expects small car sales to shoot up in the near future. The company is of the opinion that more people will buy small cars, and avoid using public transport / shared cabs / Ola / Uber.