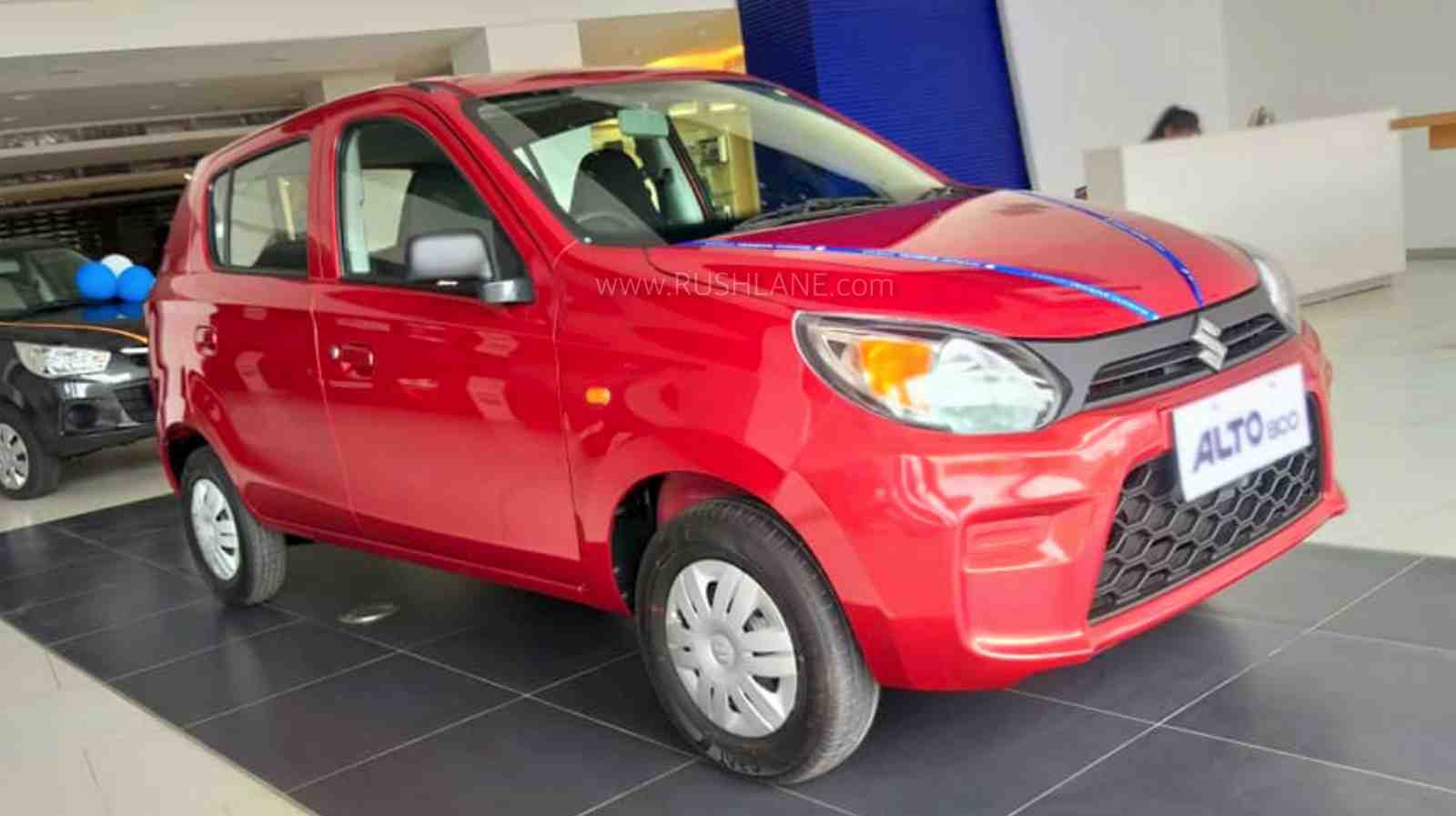 Maruti Suzuki India Limited has reached a mammoth milestone of 20 million (2 crore) passenger vehicle cumulative sales in the Indian market. A feat that will not only be next to impossible for numerous other manufacturers to hit, but the time taken to get there will be like looking into eternity.

Of course, Maruti Suzuki is the only automobile manufacturer in India to set the landmark. MSIL has taken a wee less than 37 years to get here. The company sold its first car in December 1983.

Maruti set its 10 million vehicle sales milestone in just under 29 years. The next 10 million passenger vehicles have been sold in a record time of 8 years. The journey also reflects positive growth for the Indian economy in this decade. With improved earnings, better job opportunities, and more and more disposable income, buying a car has transitioned to being the domain of the rich to a necessary expenditure. 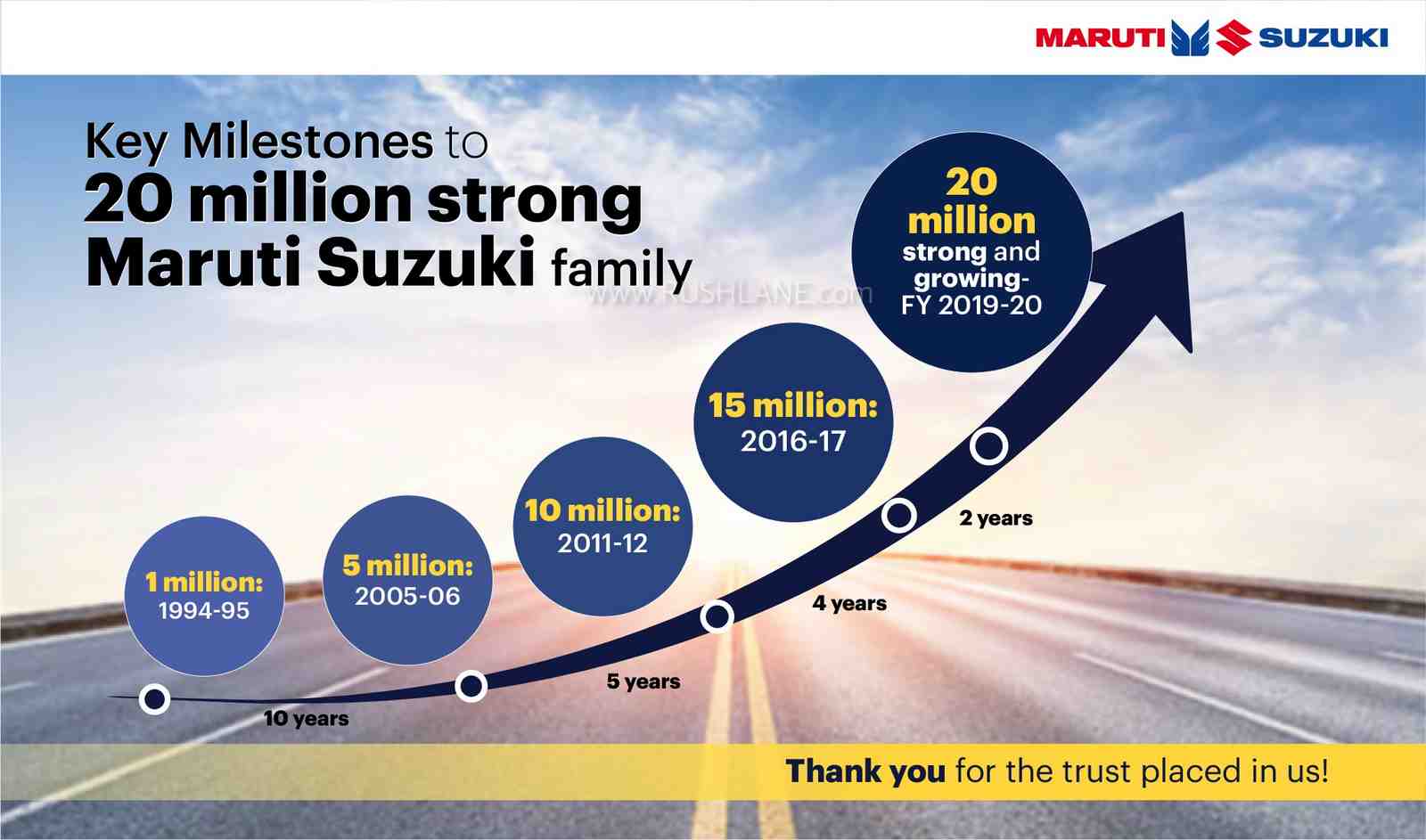 When the Maruti 800 car on 14th December 1983, folks got their first taste of having control on personal mobility. From then to now, millions have made the choice of owning a car. Of all the cars launched / sold by the company, it is the Maruti 800 and its successor Alto which are the best selling Maruti cars.

Kenichi Ayukawa, Managing Director & CEO, Maruti Suzuki India Limited said, “We are overwhelmed with this new record. While Maruti Suzuki continues to contribute to the Indian economy and create employment opportunities across the value chain, the company is committed to give back to the society.”

In 37 years, MSIL has introduced a myriad of vehicles. And while the manufacturer dominates the budget segment, buying pattern reflects wide acceptance by a large number of customers who have chosen a small car from MSIL.

In widening customer base, MSIL has regularly introduced factory fitted CNG and adapted hybrid vehicles. In 2019, the company has been busy making a transition to BSVI mandates. Thus far, eight models have been rolled out. Based on its understanding with its parent company, Suzuki Motor Corporation will introduce a small EV for the Indian market. Road tests for this have been in plenty through the year.