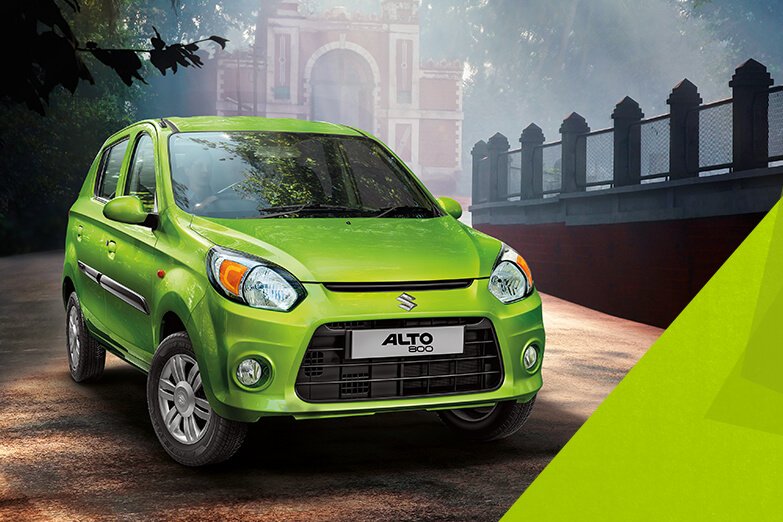 Maruti Suzuki sales across segments keeps growing with every new car. That strength in numbers is further fortified with some of its older models still raking in big moolah. The categorical shift from bikes to cars, sees entry level cars in a favourable position with first time buyers, the largest buying group in this segment.

Looking at its history and how it performed in sales, on 14th February, 2008 it was announced Maruti Suzuki Alto sales had crossed the one million (10 lakh) production landmark, a Silky Silver, Alto Lxi – Chassis no 1126046 at the Gurgaon plant. The milestone was achieved in seven years and five months since launch. While it took 64 months to reach first 5 lakh sales, the next 5 lakh units were sold in just 25 months.