Maruti Suzuki, the seemingly unchallenged market leader in passenger vehicles, has seen outstanding performance yet again. Maruti Suzuki India May 2018 sales stand at 1,72,512 units. Of this 1,63,200 units accounted for domestic sales while 9,312 units were exported. This was against 1,36,962 units sold in May 2017, of which domestic sales stood at 1,30,676 units and exports were at 6,286 units. 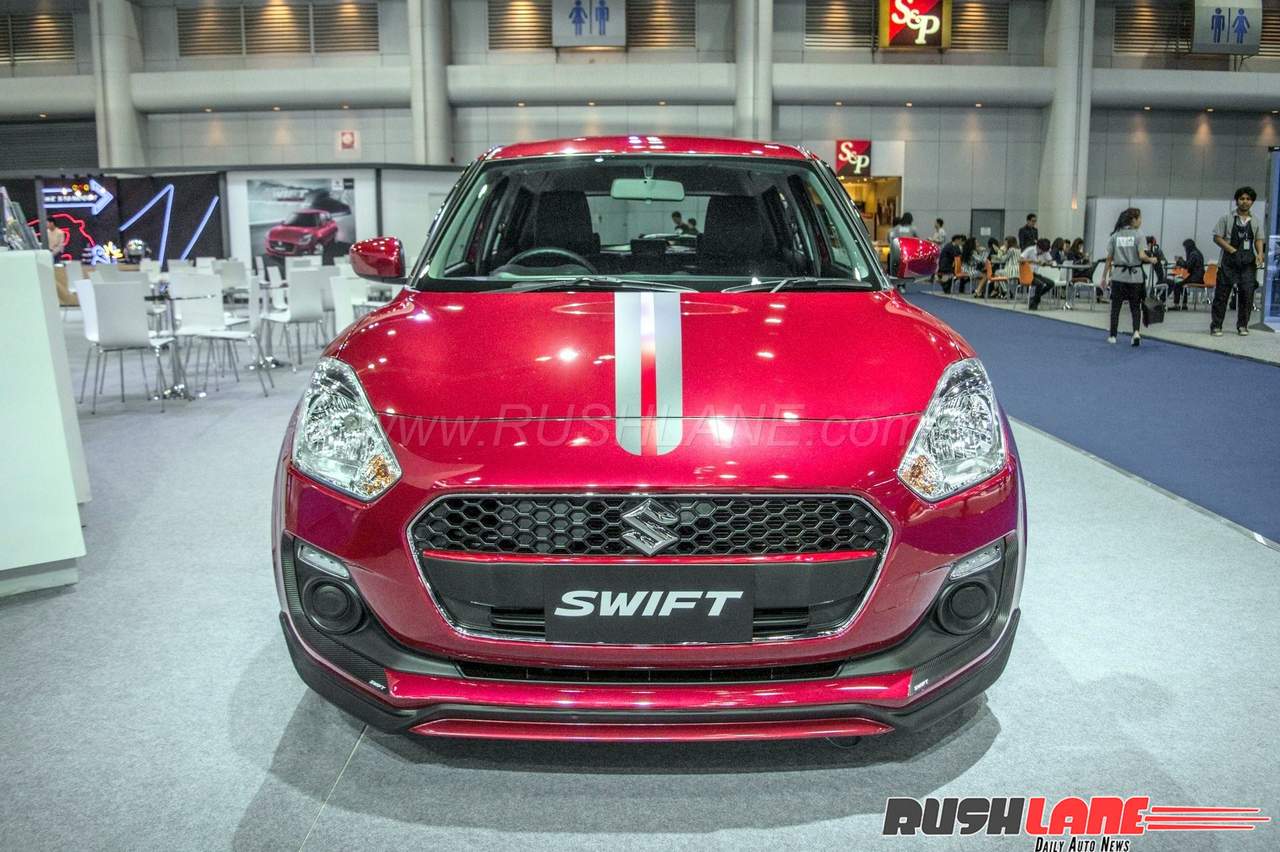 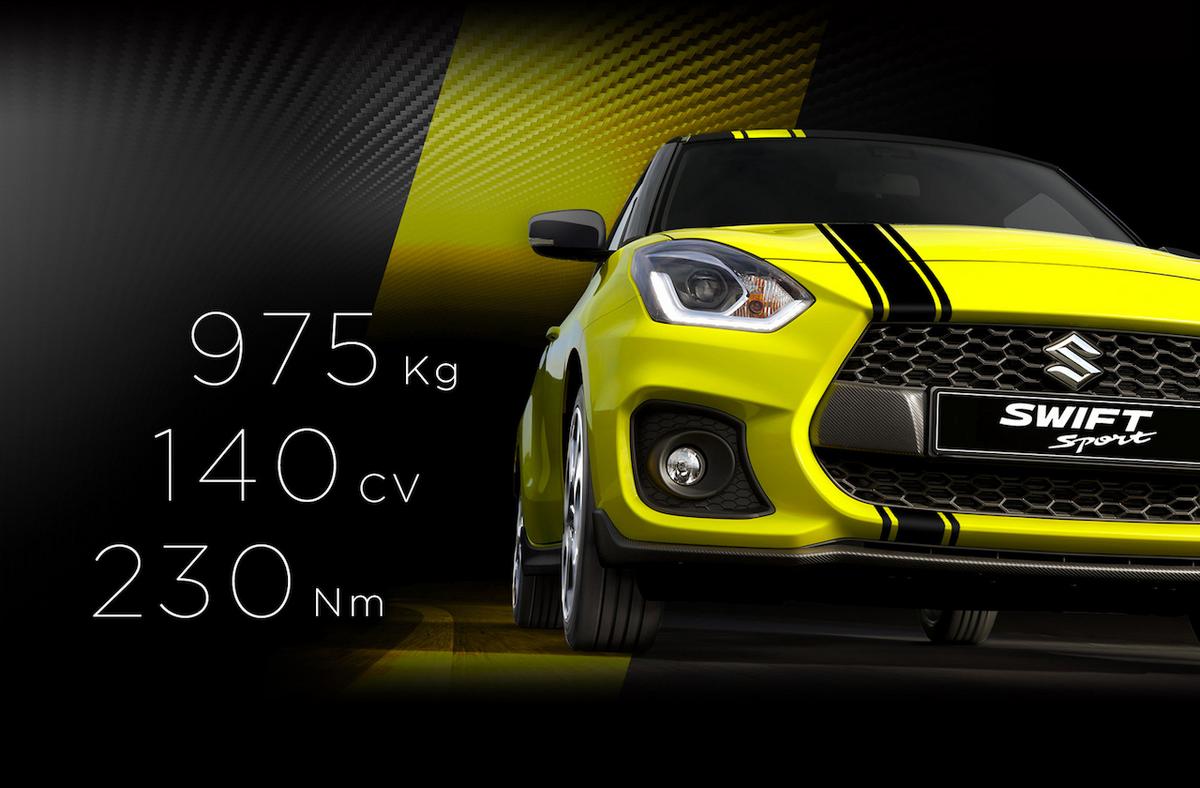 With new cars and some refreshed models set for launch along with the next generation Ciaz, Maruti Suzuki India Limited could continue its leadership position through the coming months. While Maruti Suzuki India May 2018 sales live upto the precedent set by MSIL in April, the company adorned a few other hats this week.