With lockdown still in effect, Maruti Suzuki India has posted one of its lowest ever monthly sales total in May 2020

Maruti Suzuki India Limited, leading automakers in India have commenced operations at its Manesar plant in Haryana after about 50 days of closure due to the coronavirus led lockdown. The Manesar plant opened on 12th May while the Gurugram plant commenced operations on 18th May 2020. Showrooms and service centers have also been opened in a graded manner as per directives of Central and State Government guidelines however; showrooms in containment zones are yet to be opened.

Production was initiated from 25th May 2020 and sales have also got off to a start. The company had reported zero sales in April 2020 in domestic markets while exports stood at 632 units during the same month.

May 2020 sales commenced on a more subdued note with the company announcing total sales of 18,539 units. This included 13,865 units sold in domestic markets while 23 units were sold to other OEMs (Baleno sold to Toyota). Maruti Suzuki had accounted for sales of 1,34,641 units in May 2019 which included 1,23,250 units in domestic markets, 2,302 units to domestic OEMs and 9,089 units which were exported during that period. 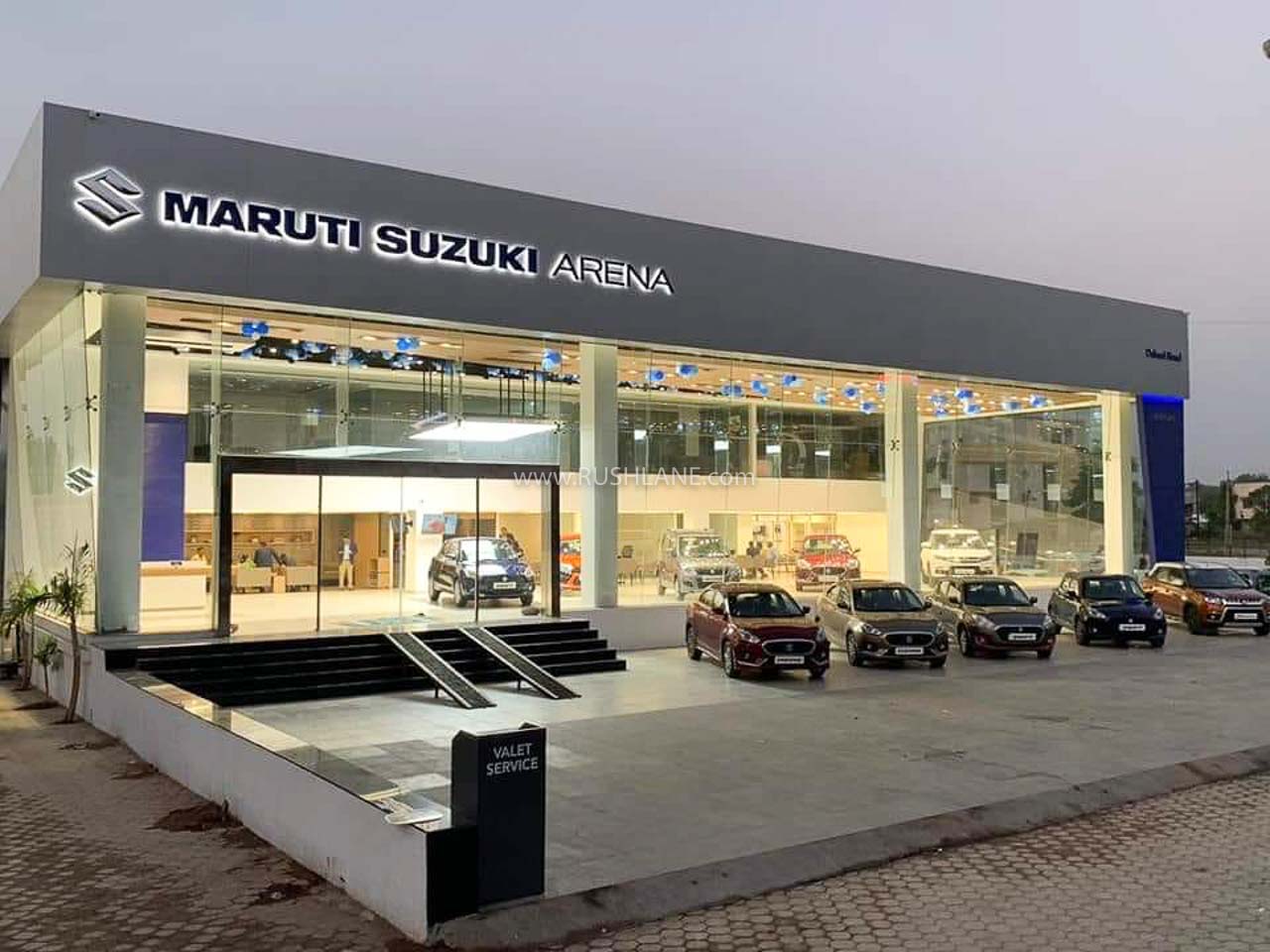 Along with starting production at the company’s two plants in Manesar and Gurugram, production also resumed at Suzuki Motor Gujarat Pvt Limited (SMG) from May 25th 2020. It is from this facility that Maruti Suzuki manufactures cars on a contract basis. The two ports of Mundra and Mumbai also resumed operations and Maruti Suzuki exports stood at 4,651 units while all safety and hygiene guidelines were strictly adhered to.

Maruti Suzuki has also rolled out a “Buy Now Pay Later” scheme to attract buyers back into showrooms. This scheme allows for flexibility to buyers to start payment of EMIs after two months of availing the loan. This two month grace period will be especially helpful to car buyers who are currently facing a cash crunch amidst the lockdown due to the COVID-19 pandemic.

Maruti Suzuki is set to launch the new S-Cross petrol sometime this month. Pre-launch bookings are open for a token amount of Rs 11,000 while prices are likely to start from Rs.9.90 lakhs. The new S-Cross will be offered in three variants of Delta, Zeta and Alpha while the base Sigma variant, seen on its earlier counterpart, will be axed.

The new S-Cross will be powered by a BS6 1.5 liter petrol engine offering 105 PS power and 138 Nm torque mated to a 5 speed manual gearbox. This is the same engine that currently powers the Ciaz, Ertiga, XL6 and facelifted Vitara Brezza. The new S-Cross petrol will also get mild hybrid technology with a 4 speed AT as seen on the Vitara Brezza.