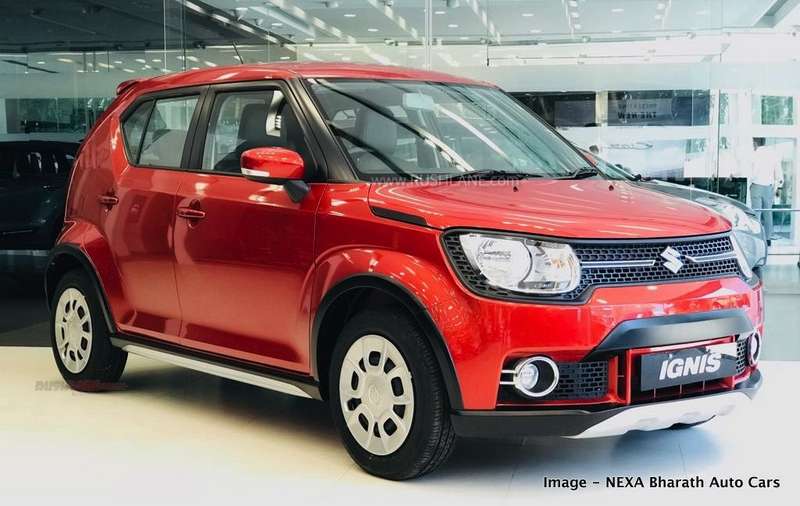 Maruti Suzuki has announced Q1 (April-June) FY 2019-20 results. And it doesn’t look great. Caught in a quagmire of slowdown, sales have been a challenge these last three months. For the period, the company has sold 402,594 vehicles. This accounts for 17.9 sales decline compared to the same period previous year.

Domestic market sales stood at 374,481 units. This accounts for 19.3 percent sales decline. Certainly a matter that’s gotten a lot of eyeballs since MSIL not only dominates domestic sales, it also hasn’t had such a poor quarter showing in years now. Q1 (April-June) FY 2019-20 exports are reported at 28,113 units. 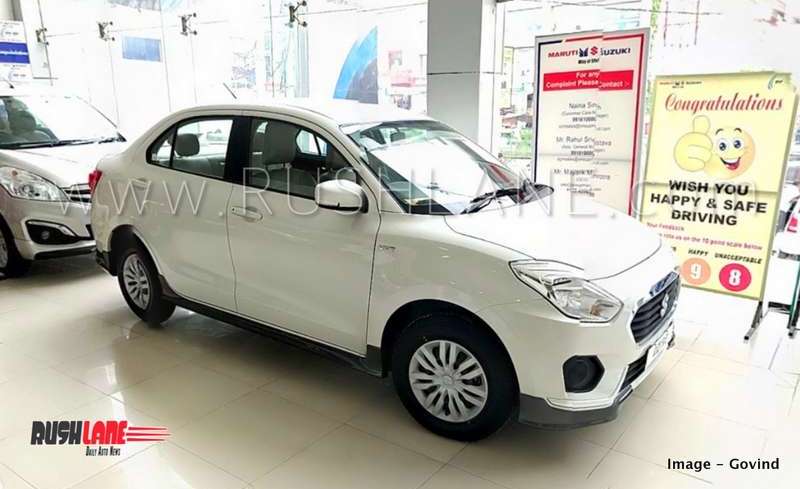 MSILs performance though isn’t altogether surprising. The Indian auto industry has been tackling troubled waters almost all year now. To attain some sense of normalcy, the automaker has been continuously working on promotions. This has resulted in higher sales promotion expenses. Add to this depreciation, and low production capacity utilisation, and financial performance has waned.

In order to mitigate some of the losses, MSIL did reduce advertisement expenses, and made cost reduction efforts. Some advantage was gained from favourable commodity prices, and exchanges.