As has been confirmed by Dale Wyatt, Suzuki’s UK Managing Director, plug in hybrid powertrains will be making their way onto the new Suzuki S-Cross and Vitara but not onto the Swift and Celerio. The next gen Suzuki S-Cross will go on sale in 2020, both in global markets and in India.

It is currently the second most expensive Maruti Suzuki model on sale in India (Ciaz is the most expensive). Next gen S-Cross, coming in with PHEV technology will make it even more attractive to buyers. 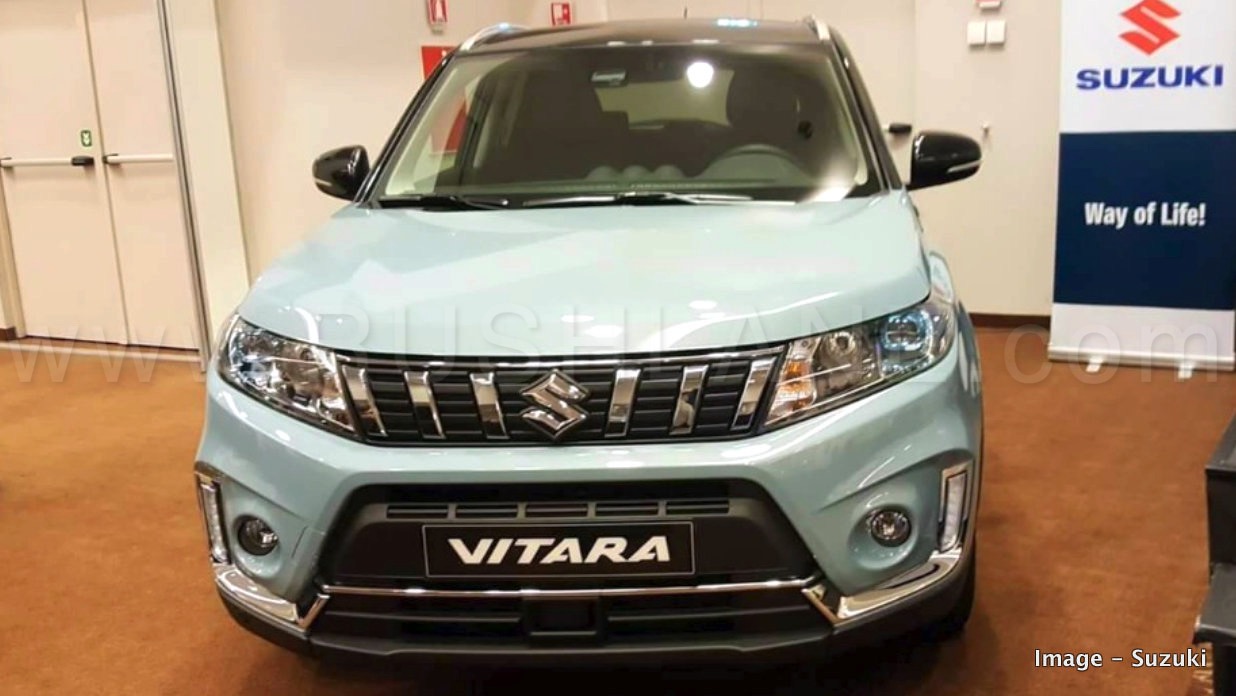 The current Suzuki S-Cross, launched in early 2013 is seen with conventional petrol and diesel engine options with mild hybrid technology while the next gen model will be a plug in hybrid. Dale Wyatt has confirmed that greater emphasis is being paid to electrification in the coming years.

12 volt system will be used on smaller cars while larger models will receive 48 volt mild hybrid systems. However, for the next gen S-Cross and Vitara the company has other plans.

In India, however, Maruti Suzuki could offer the E15A 1.5 liter diesel engine that will be BS VI compliant that is currently under development. The company has invested heavily into developing electric vehicles in India in association with Toyota. PHEVs in the country would be an expensive proposition while the lack of charging infrastructure could also pose a problem.

But at the same time, Suzuki has confirmed that they have started testing electric cars in India. The first electric car from Suzuki in India will be the Maruti WagonR. By 2030, the company aims to sell as many as 15 lakh electric cars a year in India.