In global markets, the new powertrain will debut in the K14D 1.4-litre Boosterjet turbo petrol engine. K14D range of engines replaces the current K14C units powering the S-Cross, Swift Sport and Vitara. This also hints to the possibility of Maruti Suzuki employing the same technology in its premium portfolio of the future.

The engineers at Suzuki share that K14D units are able to cut emissions by almost 20 per cent while being fuel-efficient by more than 15 per cent. The 48V system can also aid in torque-assist. Overall, K14D is lighter than K14C by almost 15kg and indirectly improves performance with its better output-to-weight ratio.

The main components of the K14D range include a 48V Li-ion battery, an Integrated Starter-Generator (ISG) and a 48V-12V convertor. The belt-driven ISG promises better low-end torque (almost 235Nm from just 2000rpm). Unlike before, K14D cars will be able to run exclusively on electric power for speeds up to 16km/h. 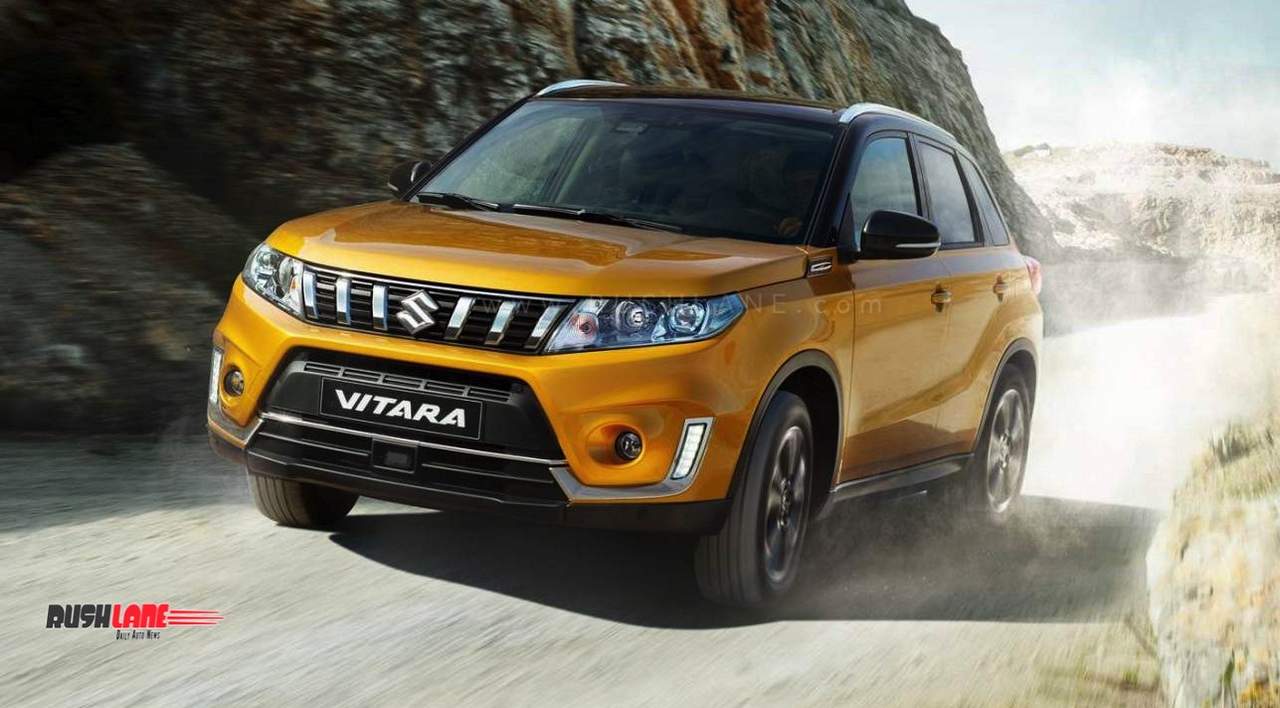 Maruti Suzuki currently employs SHVS (Smart Hybrid Vehicle by Suzuki) mild-hybrid technology in some of its products such as the XL6, Ertiga, S-Cross, Baleno and Ciaz. The 16V technology was first introduced in the 2014 Maruti Ciaz; the diesel trim of which was then coined as the most fuel-efficient car in India with an ARAI-rated figure of 28.09km/l. SHVS is currently available only in 1.5-litre K15B petrol and 1.3-litre DDiS 200 diesel formats. The newer 1.5-litre DDiS 225 diesel engines do not employ it.

Maruti Suzuki recently announced a recall of almost 63,500 SHVS vehicles over a possible issue with the motor-generator unit. In addition to the recall, the brand’s dealerships have been advised to keep their stock on hold. The recall is currently happening on full-swing and many customers have already brought in their vehicles for the fix.

Energy Regeneration, on the other hand, converts energy from braking or deceleration and stores it in the system for later use. The main benefit of the technology comes in the form of better fuel economy without compromising too much on performance, thanks to the ISG and dual-battery setup.