Maruti Suzuki India (MSI) has announced a recall of 5,900 units of its Super Carry light commercial vehicle (LCV). The recall is being initiated to replace a faulty fuel filter. Maruti Suzuki will inspect a possible fuel filter defect in units identified. The said units were manufactured between April 26, 2018, and August 1, 2018 and could have a possible defect.

The recall also includes vehicles that have had the fuel filter replaced in the identified period. Beginning December 26, 2018, Maruti Suzuki Commercial dealers will contact vehicle owners for inspection and replacement of the faulty part free of cost. 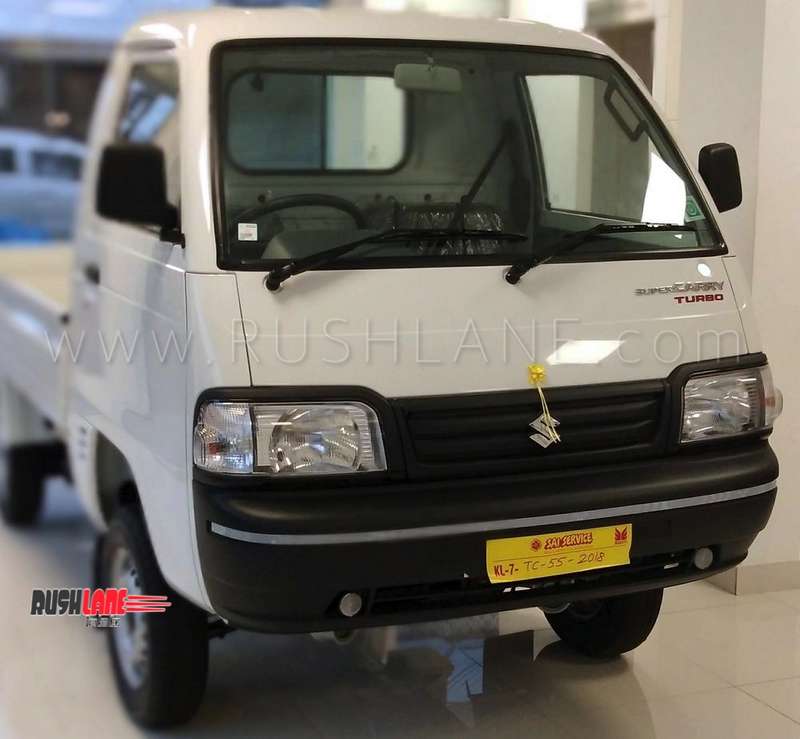 Super Carry customers may also visit the company website and enter vehicle chassis number (MA3 followed by 14 digit alpha-numeric number) to check if the vehicle has been identified with a fault. The said recall campaign rectifies global faults that may potentially be safety defects. 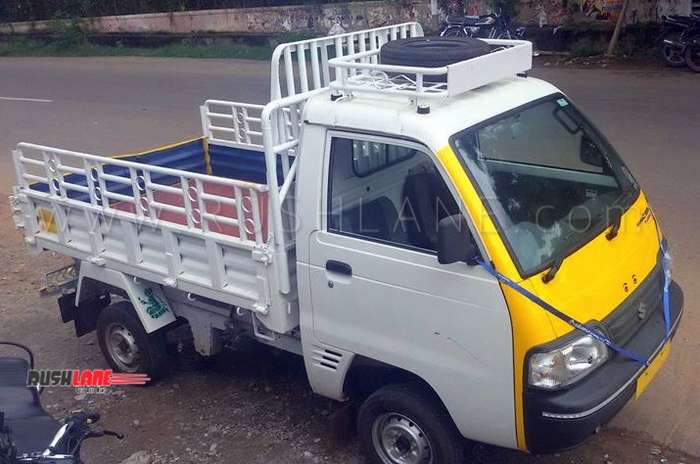