Ever since the car was launched in May 2005, it was a hit. Sales have continued to grow over the years. And with the launch of new generation Swift, sales are higher than ever. So much so that Maruti Suzuki has had to increase production capacity to meet growing demands of their customers. 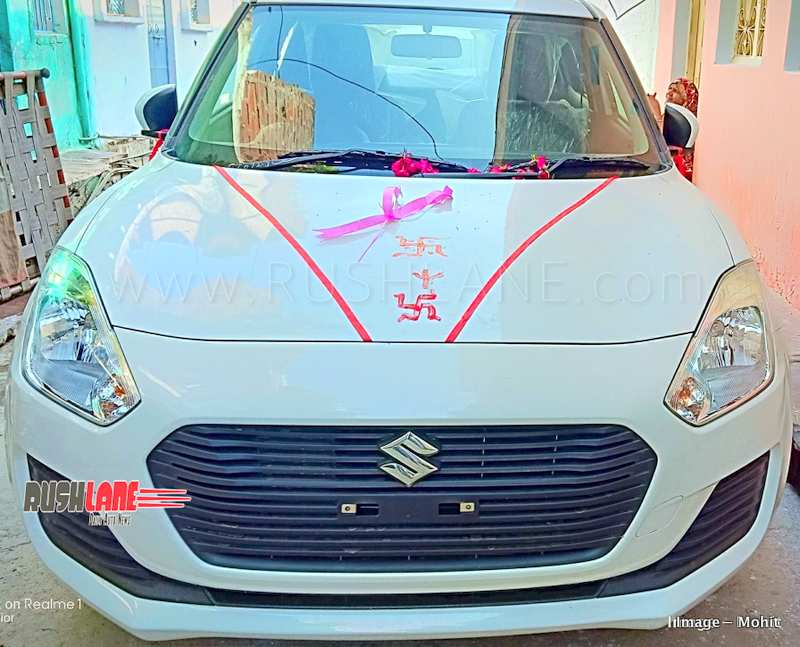 Mr. R S Kalsi, Senior Executive Director (M&S) at Maruti Suzuki India said: “Swift achieving two million sales milestone is a proud moment for all of us at Maruti Suzuki India. Brand Swift has consistently featured among the top 5 best-selling cars in India for more than a decade. This has been an extraordinary journey and at this juncture, I would like to express my gratitude to all our customers for their immense trust in the brand.

The success is strongly associated with Swift’s dynamic performance, advanced design and technology, reliability, durability and best-in-class fuel-efficiency that characterize Maruti Suzuki’s DNA. With increased output aimed at reducing waiting period, I would like to reinforce our commitment towards Maruti Suzuki customers.” 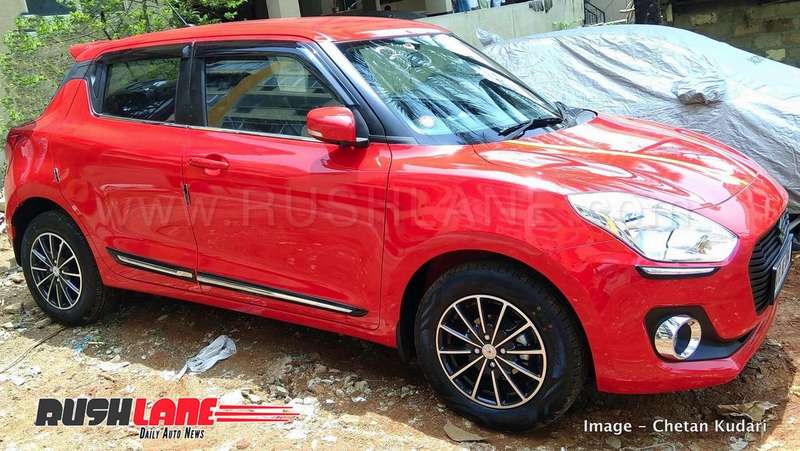 New Maruti Swift is based on Heartect platform. This has allowed the hatch to be larger than before, thereby giving more cabin space to passengers. Safety too has been increased from before. As per Global NCAP, Maruti Swift scored 2 star safety rating.