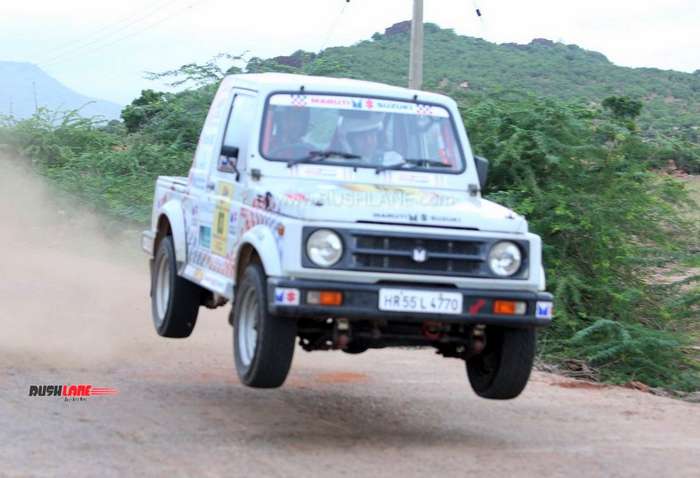 Maruti Suzuki’s association with Indian motorsports scene is almost as old as the company itself. Since 1986, the passenger car stalwart has been using different forms of motorsports to build its brand and engage with customers. As times change and younger audience come into picture, the automaker no longer sees value in motorsports as an effective marketing tool, and has started exploring greener pastures.

While the move to stay completely off motorsports appear to be a cost cutting measure in the times of declines sales, the company claims that, according to its research, consumers are more interested in experiential driving nowadays rather than motorsports. 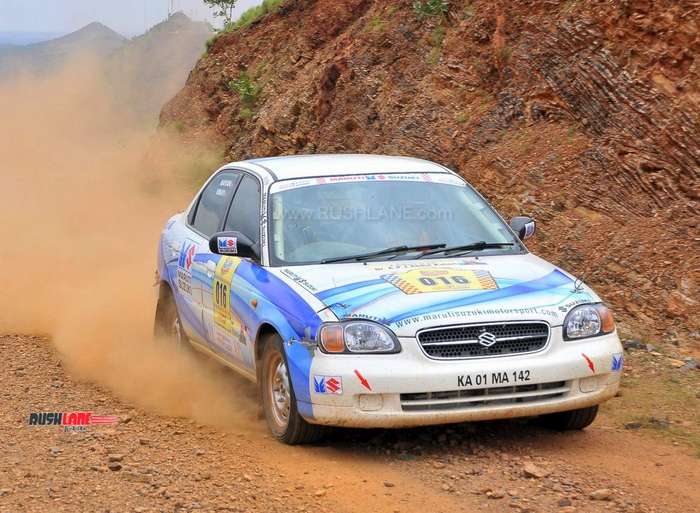 Shashank Srivastava, executive director, Marketing & Sales, MSIL, stated that the purpose of association with the aforementioned rallies was more or less over since the company has already established itself firmly in the Indian car market. He also added that the customers now are younger than before and are more aspirational. They would like to experience the drives themselves instead of watching professional drivers and privateers with deep pockets battling it out in a competition.

Moving forward, Maruti Suzuki is planning to organize customer engagement events such as track days and inter-city drive expeditions to connect with wider base of audience. The automaker is in the process of finalizing the finer details of such initiatives.

Such experiential customer engagement initiatives carried are being carried out by several OEMs in India, both at the luxury and mass market ends of the spectrum. For example, the Mahindra Great Escape off-roading event which takes place at several scenic venues throughout the calendar is quite popular among off-road enthusiasts. The initiative serves well to demonstrate to the customers the capabilities and ruggedness of Mahindra vehicles.

Maruti would be looking to create something in these lines (not off-roading but something that highlights the strengths of Maruti products). We think something like a fuel efficiency competition would gel well with Maruti’s “kitna deti hai” customer base.