Maruti Suzuki India Limited has manufactured 50 electric vehicles. All these cars are made in India, and will begin road test from next month in major Indian cities like Mumbai, Bangalore, Pune, Chennai, Delhi, etc. These test vehicles comprises of the car maker’s current line-up of cars, including WagonR, Swift, Baleno, Brezza, etc.

This has been confirmed by a top executive at the company’s parent Suzuki Motor Corporation at the MOVE Global Mobility Summit in Delhi held today, which was inaugurated by PM Narendra Modi.

At the event, Osamu Suzuki, chairman and chief operating officer, Suzuki Motor Corporation said – Even though the company does not have an electric vehicle on sale either in global markets or in India, the first such fully electric car will launch in India by 2020, in association with Toyota Motor Corp. These will be easy to drive vehicles, suited for India road, climate and traffic conditions.

Maruti Suzuki has also decided to commence production of lithium-ion batteries for their cars from 2020. These batteries will be produced at the company plant in Gujarat. Suzuki plans to sell 15 lakh electric cars in India by 2030, which will be 30% of their total annual production in India.

The company’s first electric vehicle will be a new WagonR EV, which was showcased at the MOVE event today. Maruti also plans launch of electric / hybrid variants of Brezza, Baleno, Swift, Alto – which will allow the company to meet these targets in the set time frame. 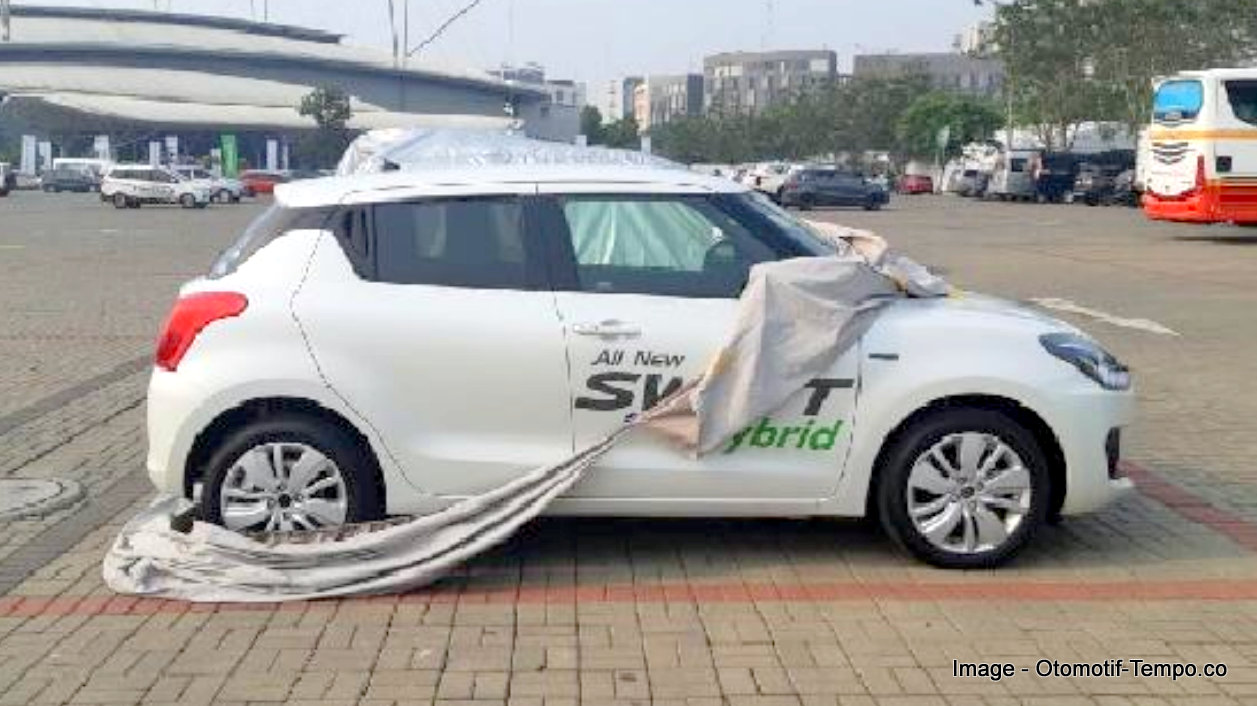 The recent alliance between Maruti Suzuki and Toyota will also benefit the company as Toyota is a global leader in electric vehicle technology. Toyota Corolla hybrid / electric variant is also planned for launch by 2021.

Apart from launching electric cars, Osamu Suzuki has cited the lack of basic infrastructure and EV charging stations in India. The 88 yr old Suzuki Chairman has asked for the setting up of infrastructure that will promote EVs in the country.