With the current Maruti Suzuki WagonR doing exceedingly well where sales are concerned, the company is getting ready to launch a new generation of the car in India. As per reports, the new gen Maruti Suzuki WagonR will be available in two trims, one as a five seater and the other as a seven seater. The seven seater variant is expected to be based on Suzuki Solio (as seen in the images below).

2018 Maruti WagonR will continue to sport its tall boy design. However, it does sport larger windows and vertically stacked tail lamps. It is positioned on the Heartect Platform, which is lighter and stronger than the current platform. This will make the car more fuel efficient as well as safer than before. 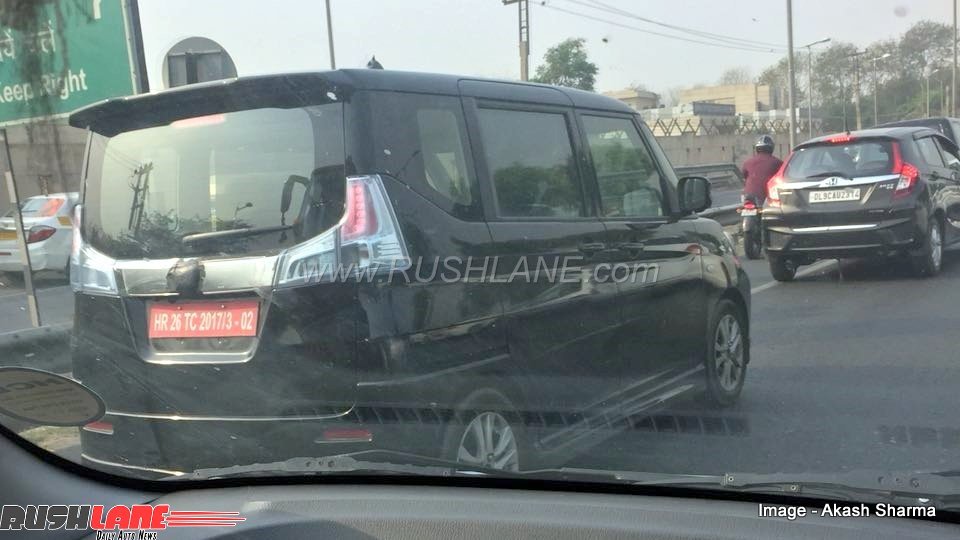 Speaking about design, the car which has already made its debut in Japan, features a new two piece grille, square shaped headlamps, a large airdam and prominent bumper design. The sides sport a prominent line running across.

Interiors also get update along with better safety features so as to comply with upcoming Bharat NCAP crash test norms. It will offer ample head and knee room in both front and rear seats and boot space will be larger this time round. The new WagonR will have an integrated 2 DIN system with Bluetooth, AUX and USB, auto steering, reverse sensors and keyless entry. 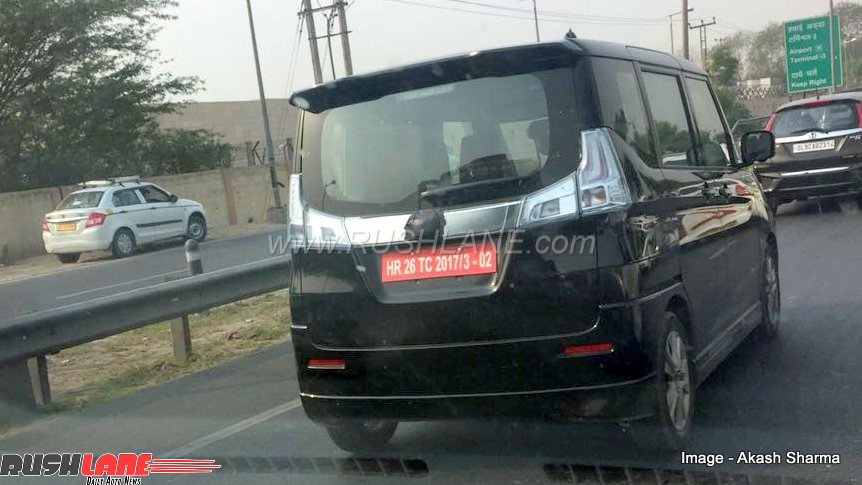 This time a touchscreen system may be on offer though only on the top end variant. In terms of safety features, the WagonR gets dual airbags and ABS will be offered as standard. Other safety features will include all 4 power windows, ISOFIX mounts, DRLs and projector headlamps.

It will also sport a BSVI compliant engine. In its current format, the Maruti Suzuki WagonR is powered by a 1.0 liter K-Series, 3 cylinder petrol engine offering 67 bhp power and 90 Nm torque mated to a 5 speed manual transmission and AMT unit. This same engine is likely to power the upcoming model, but retuned for better performance and mileage.