Maruti WagonR 7 seater based on Suzuki Solio could replace Omni, Eeco next year

For the last few months Maruti has been spotted testing the Suzuki Solio MPV in India. Featuring WagonR styled tall boy design, this car has been rumoured to be the 7 seater WagonR. Till now, Maruti has neither confirmed nor denied that the Solio could be launched in India as WagonR 7 seater or not. 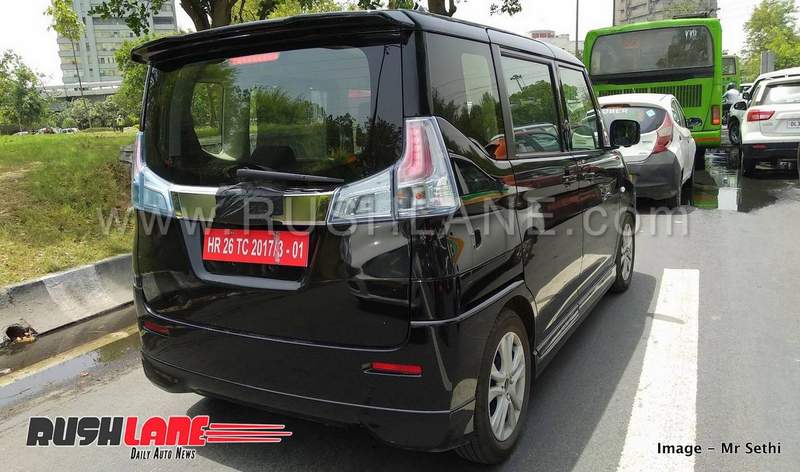 This is where the Suzuki Solio comes into picture. A modern car, the Solio is already on sale in Japan. It features a strong structure, safety features like airbags, ABS, etc; passes crash test and so on. It could be possible that Maruti is testing the Solio in India to probably get their new generation of affordable MPVs ready. Based on the Solio, Maruti could launch 7 seater cars which could replace the Omni and Eeco cars. It is also possible that the much awaited WagonR 7 seater could be launched on this platform too.

If Suzuki Solio based car is introduced as Maruti WagonR 7 Seater MPV in India, it wouldn’t be altogether unexpected. Datsun India too has followed the same path with its entry level car. This would indicate an India spec model with share an engine with the WagonR hatchback – a 67bhp, 1.0L K-Series petrol unit and would be available as a manual with AMT as an option. 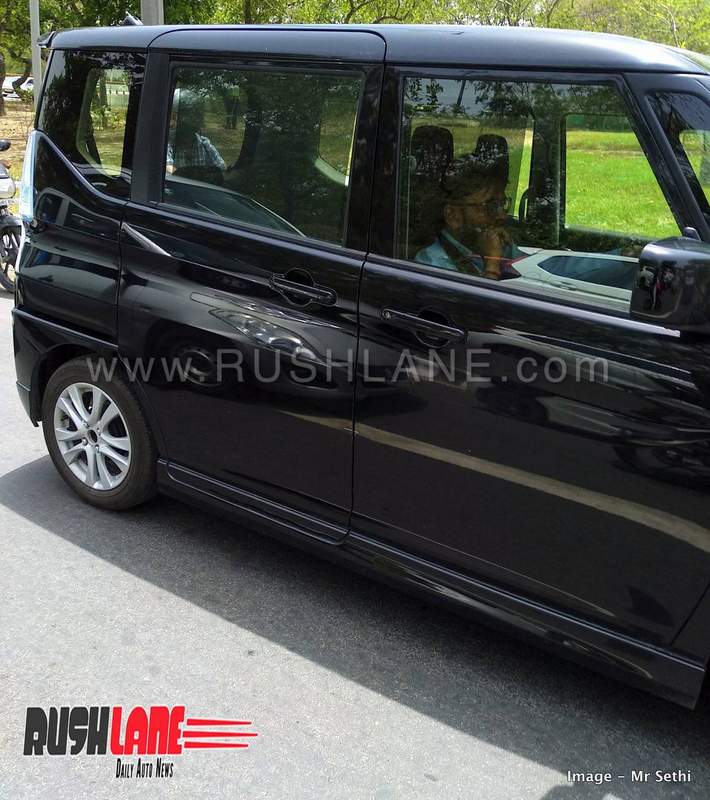 With cues from WagonR hatchback, the slightly big, small car would share plenty with it. However the Datsun Go+ MPV gets power from a 1.2L engine, and since Maruti already uses a 1.2L engine in its new generation Swift, this engine could infact come into use with Solio too. In the Swift, the engine returns 90bhp and 118Nm of torque. The boxy sub 4 metre offering would depend on a longer wheelbase for the increase in cabin space. From the spy shots, it could be seen that the new 7 seater WagonR will feature a short bonnet and thick front grille with chrome accents.

It gets a roof mounted spoiler, shark fin antenna and large doors for easy entry and exit and a spacious cabin with 5+2 seater layout. Key features will include a touchscreen infotainment system, steering mounted controls, automatic air conditioning, centrally mounted instrument cluster, 3 spoke multi function steering wheel and a host of safety features among which will be twin airbags, ABS as standard, seat belt warning light and reverse parking sensors.