Buying a car is expected to be a joyful experience. However, things can turn nasty if your dealer turns out to be an unscrupulous operator and tries to make a fast buck. Stories about corrupt car dealers are nothing new and we have seen quite a few of these over the years. In the latest detected case, it has emerged that a Maruti car dealer in Delhi had tried to sell an old car as a new one to a customer.

Around 6 years back, the complainant (Hari Pal Dabas) made a downpayment of Rs. 1,47,500 to buy a brand new WagonR. However, on the day of delivery, the complainant noticed that the car didn’t look new and was in fact an old car with a fresh coat of paint. Upon taking up the issue with the dealer, the complainant was assured that he would get a replacement.

When the complainant approached the dealership for the second time to take delivery, he was told that the car was kept in a parking lot of Madhuban Chowk Metro Station due to shortage of parking space in the showroom. When the complainant reached the parking lot, he noticed that this car was even worse than the first one, as it had dents and scratches and loose components. 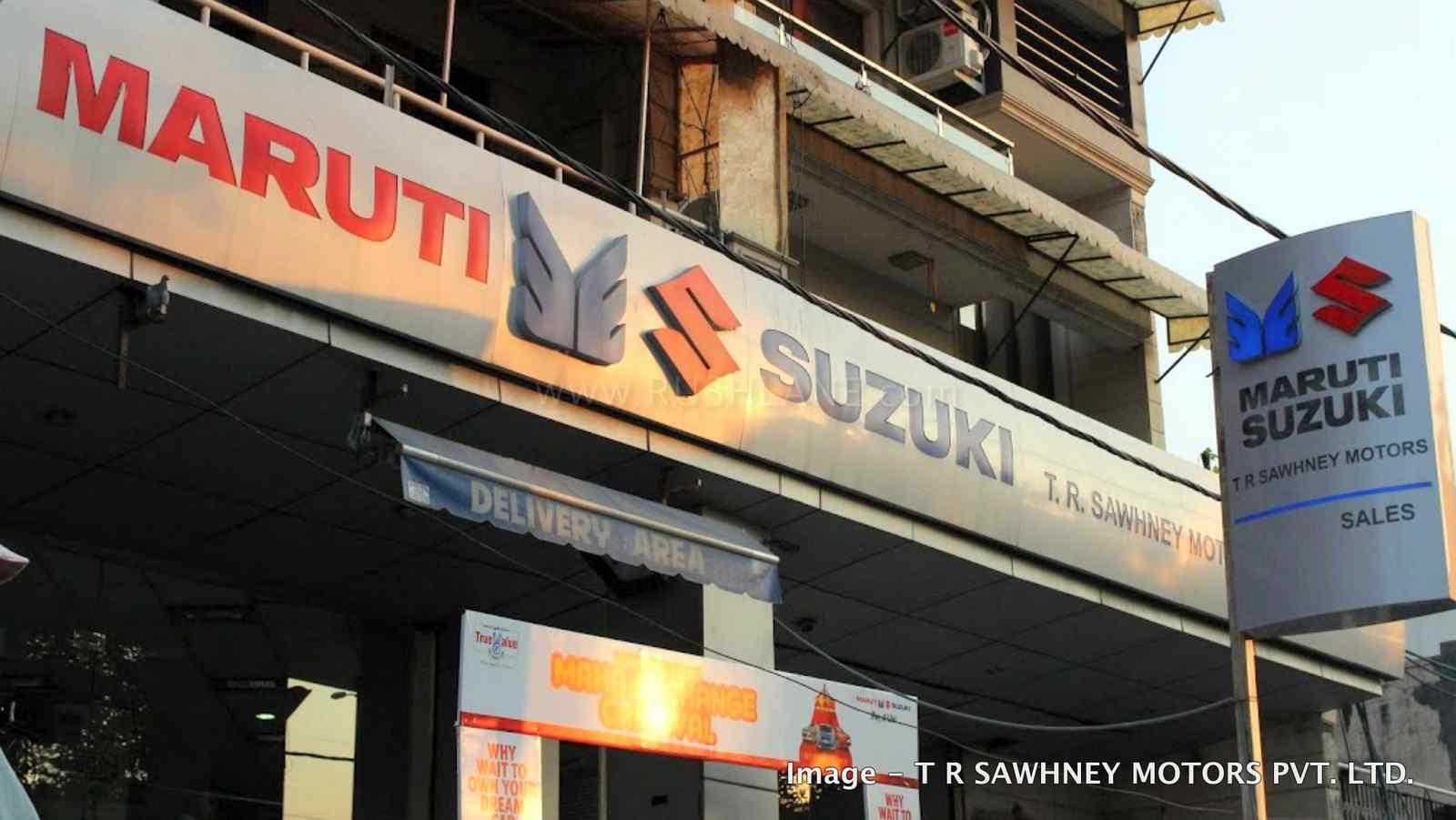 The complainant took photos of the vehicle and questioned the dealer again about the quality of the car. This time, the dealer completely refused to entertain their complaints. The dealer said that they have been receiving the cars in the same condition from Maruti and they could not be blamed for it. The dealer refused to return the downpayment and became completely uncooperative from that point onwards.

With no recourse from either the dealership or Maruti Suzuki, the complainant was forced to file a case in Consumer Disputes Redressal Forum, Shalimar Bagh, Northwest Delhi. However, that route turned out to be even more painful, as the complainant had to wait almost 6 years to get justice.

Thankfully, things turned out in favour of the complainant in the end, as the consumer court has found the dealer to be guilty of unfair trade practise and deficiency in service. The court exonerated Maruti Suzuki, as the complainant’s sale contract was with the dealer and not the manufacturer. The court ordered the dealership to pay back the downpayment amount of Rs 1,47,500 along with Rs 40k for harassment and mental agony and Rs 8k as litigation charges.

Such cases clearly show that consumer justice system in the country needs a lot of improvement. Justice delayed is justice denied and six years is definitely a long time to get justice. It would also be great if car manufacturers can get more involved in resolving consumer complaints rather than being a mute spectator to the woes of consumers. Below is the court verdict in detail, shared by the complainant (Hari Pal Dabas).