As part of the plan, it will be the WagonR which will be first to be launched as an electric car from Maruti Suzuki. This new 6th generation car is based on the new generation WagonR, which is already on sale in Japan.

2020 Maruti WagonR electric car is based on the HEARTECT platform, just like the Swift, Dzire, Baleno. This re-engineered platform will comply with crash test norms such as offset frontal and lateral impact that were introduced in October 2019. The new WagonR will also receive pedestrian protection safety among its safety features.

Tech specs of the WagonR electric are not yet revealed. But expect it to get a lithium-ion battery pack. Maruti Suzuki will be making their own battery-packs at the Gujarat plant. Bu 2030, Maruti Suzuki aims at selling 15 lakh electric cars and 35 lakh petrol / diesel cars in India by 2030. 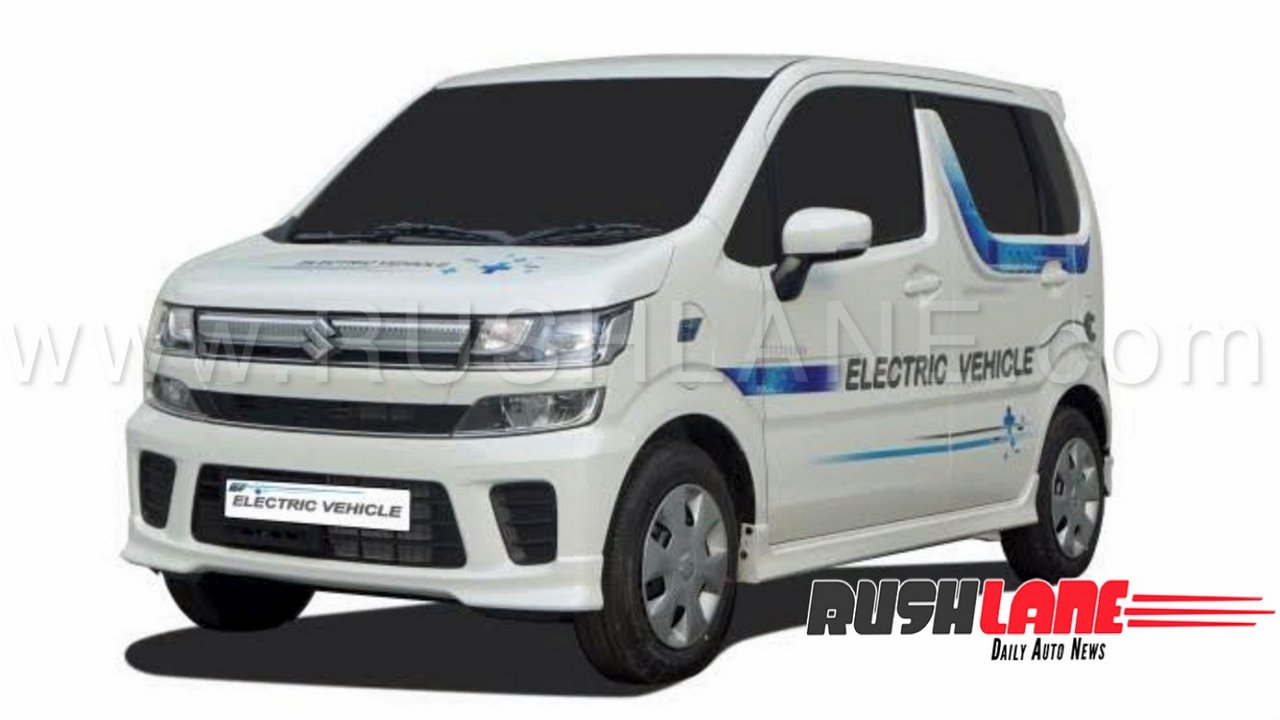 Speaking at the event today, Mr Kenichi Ayukawa, Managing Director & CEO, Maruti Suzuki India said, “Maruti Suzuki is committed to bring Electric Vehicle in 2020. The testing in multiple terrains and climatic conditions will help us get valuable insights from real life driving conditions. With these tests, we are confident that our Electric Vehicle will be well accepted by our valued customers.”

Helping Maruti Suzuki in achieving this will be their new global partner, Toyota – who is a leader in electric vehicle and hybrid technology. Maruti will be using Toyota’s expertise to launch atleast 4 EVs / hybrids in India by 2021. This includes WagonR, Vitara Brezza SUV, Baleno and Corolla.

Ahead of electric car launch, Maruti is expected to launch the new generation WagonR with petrol engine. This is expected to take place later this year, or early next year. 2019 Maruti WagonR will be powered by a 1.0 liter, K Series, 3 cylinder petrol engine offering 68 PS power and 90 Nm torque. The same engine with CNG option will be capable of 59 PS power and 77 Nm torque. This engine will comply with BS VI emission norms and will be mated to a 5 speed manual transmission with AMT options.