With more major names entering into India’s growing EV market, Maruti Suzuki intends to join the party as well. Towards the end of 2018, the Indian brand had shared that it was working on all-electric products for the following years, by taking Japan-spec WagonR Electric units as the base. Around 50 units were put to various road and weather tests across the stretches of the country and we have shared multiple images of the same, over the months.

Recently, a patent application for an upcoming all-electric Maruti Suzuki product was leaked online. Dubbed as the ‘Futuro-E’, the model was initially thought to be an all-electric avatar of the S-Presso since the budget hatchback made its debut back at Auto Expo 2018 as the ‘Future-S’ concept. However, the test mule you see here tells a different story since it is clearly a India-spec new gen WagonR version.

Even though the prototype wears heavy camouflage, it is evident that the car looks very different from the Japanese WagonR Electric it’s based on. Plus, we can make out some aesthetic details such as split-headlamps, alloy wheels borrowed from the Maruti Ignis; missing exhaust pipe, the tall-boy silhouette. 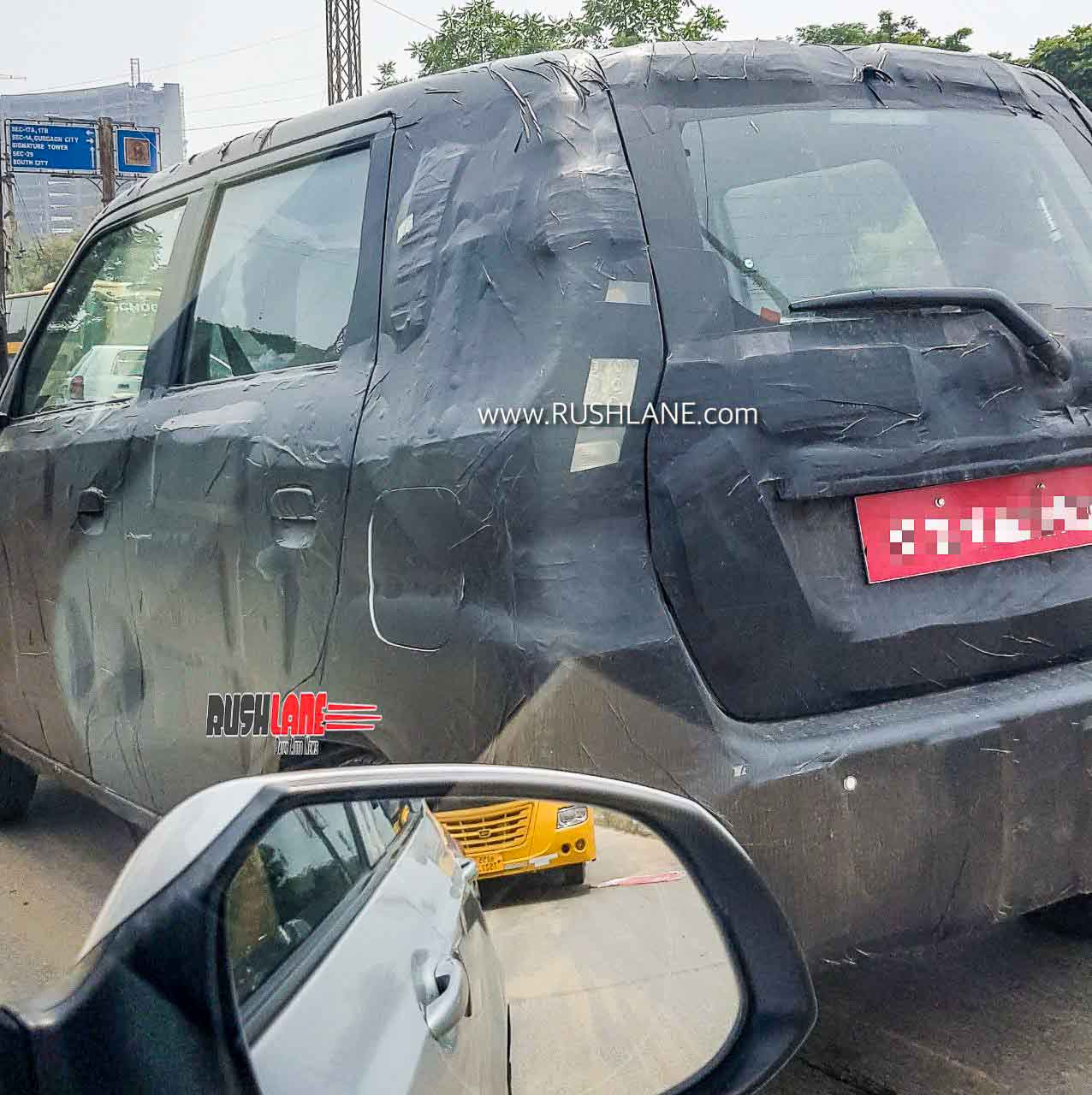 The all-electric WagonR was promised to hit the Indian market in the first half of 2020, but MSIL Chairman, Mr R. C. Bhargava later shared that the EV and supporting infrastructure will not be ready for a mass launch at such a timeline. With Auto Expo 2020 approaching fast, Maruti Suzuki might still showcase it as a finished or display product since a lot of other manufacturers will be utilising the venue to do the same with their upcoming EVs.

The final production version might be sold only at select NEXA dealerships (in major cities) in the initial phases and the sales network could be increased depending on demand. Fast-charging (80% charge within an hour’s time) is most likely a part of the standard package while range expectations should cross 200km. 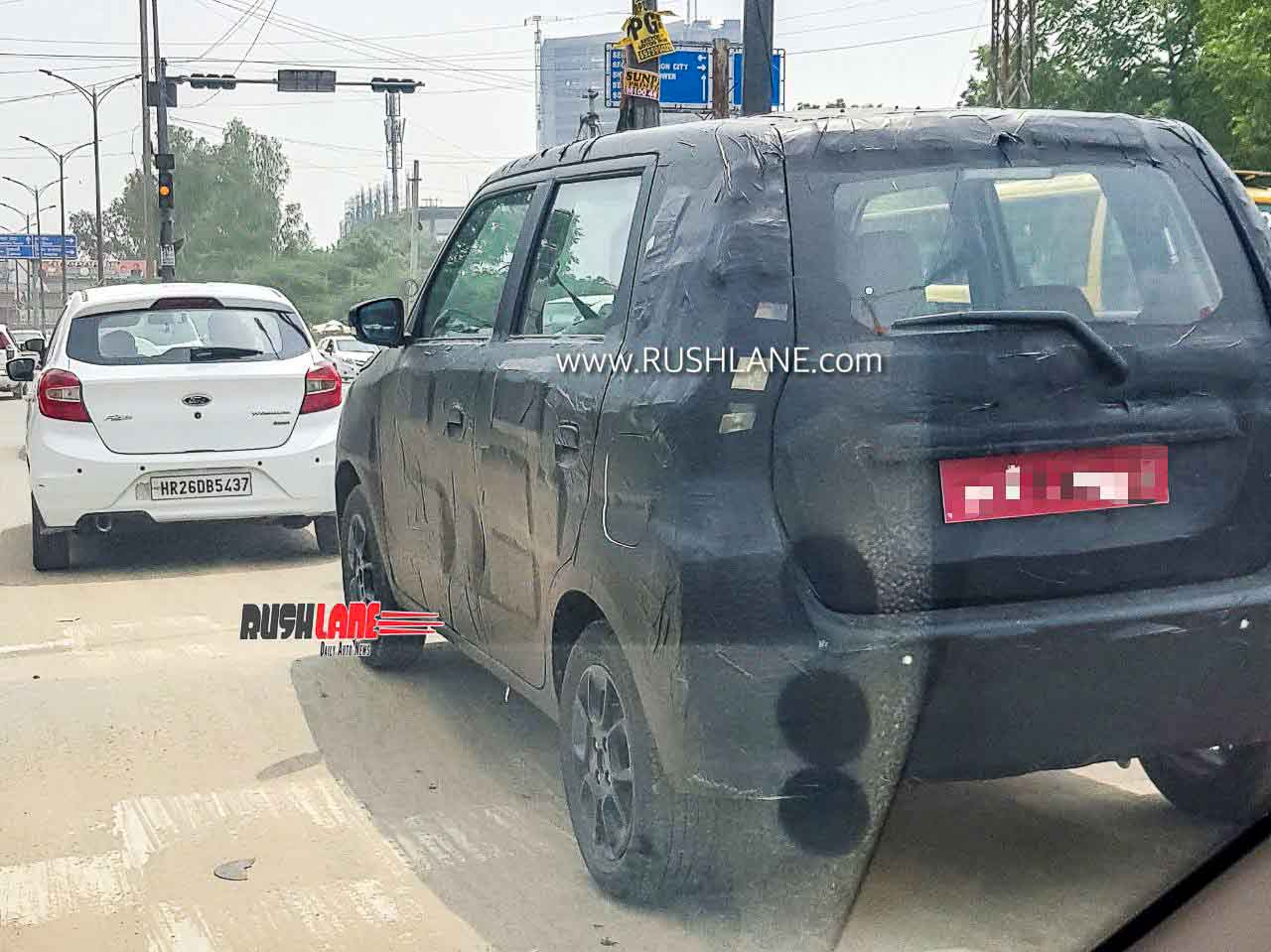 On the contrary, the upcoming Tata Nexon EV has a claimed range of over 300km. Still, the Wagon Electric or Futuro-E might be able to make up for it by having a significantly lower price tag. Like almost every other modern Maruti Suzuki product, the EV could be based on the brand’s HEARTECT platform.

Maruti Suzuki recently filed a patent for a distinct ‘EV whine’ that is reportedly similar to the sound of a jet engine. In many nations, government regulations mandate that EVs should have some form of sound emission or warning system to alert other road users rather than having to depend on the vehicle’s horn, all the time. The same regulation should come into effect in the Indian automotive market as well.