Maruti Suzuki India Limited, leading automakers in India, has announced plans of bringing electric vehicles to India by 2020. The first to be launched is WagonR electric. The company has now commenced testing of 50 such prototype electric vehicles of WagonR new gen.

These cars have been developed by Suzuki Motors, Japan. Apart from testing the cars for Indian roads, Maruti will also be testing the locally made parts on the prototypes so as to launch the car at a more affordable price tag of about Rs 7-9 lakhs. 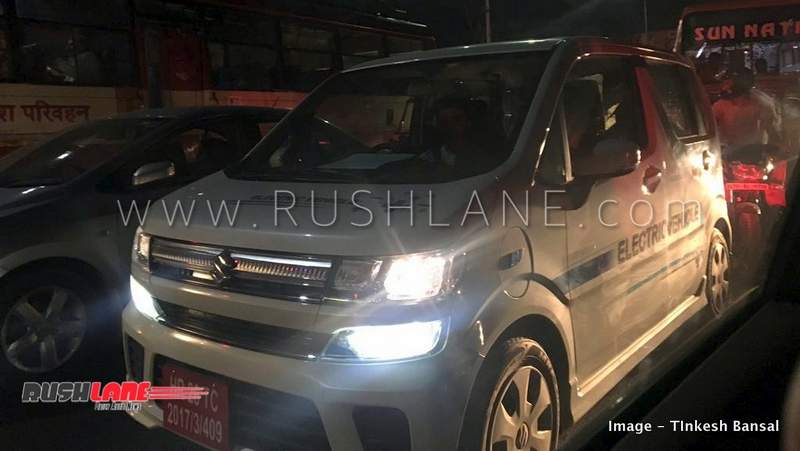 Maruti WagonR electric was first showcased at the MOVE Summit in New Delhi earlier this year. The electric fleet based on the JDM WagonR is being tested in real life conditions across varied terrain and under different climatic conditions. Data thus collected via these tests will allow the company to gain insights that will help it with the successful launch of electric vehicle technology in the country.

WagonR electric is powered by a 72 volt system with 10-25kWh battery capacity. The electric model will be positioned on a new platform on which the next-gen WagonR is based. This HEARTECT platform also underpins the new Swift and DZire. 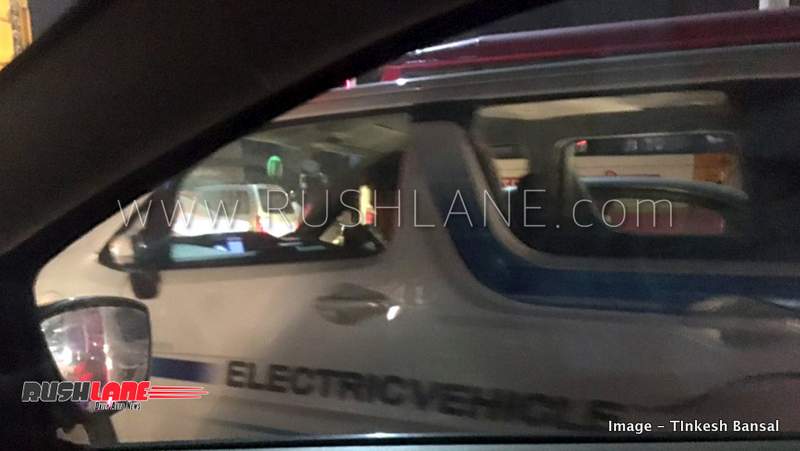 Last year, Maruti Suzuki and Toyota entered into an agreement for the development of electric vehicles. The MoU states that Maruti would be responsible for manufacture of EVs while Toyota will offer technical know-how. The lithium-ion battery packs will be produced by Maruti Suzuki in collaboration with Denso and Toshiba and will go into production in 2020. A total of Rs 1,150 crores will be invested into the new battery plant in which Suzuki will command a 50% stake.

Maruti Suzuki’s entry into the electric vehicle segment comes at a time when arch rivals Tata Motors and Mahindra already have electric offerings. It will be interesting to see which manufacturer takes the lead in the EV race in India.