McLaren 570S lands in India – This one’s in Ventura Orange

There’s now a McLaren 570S in Ventura Orange in India. The automaker is yet to announce it’s dealerships in India. But this hasn’t stopped buyers. The first McLaren to be registered was a McLaren 720S at the start of the month. Other cars from the brand haven’t stayed in the country for too long. 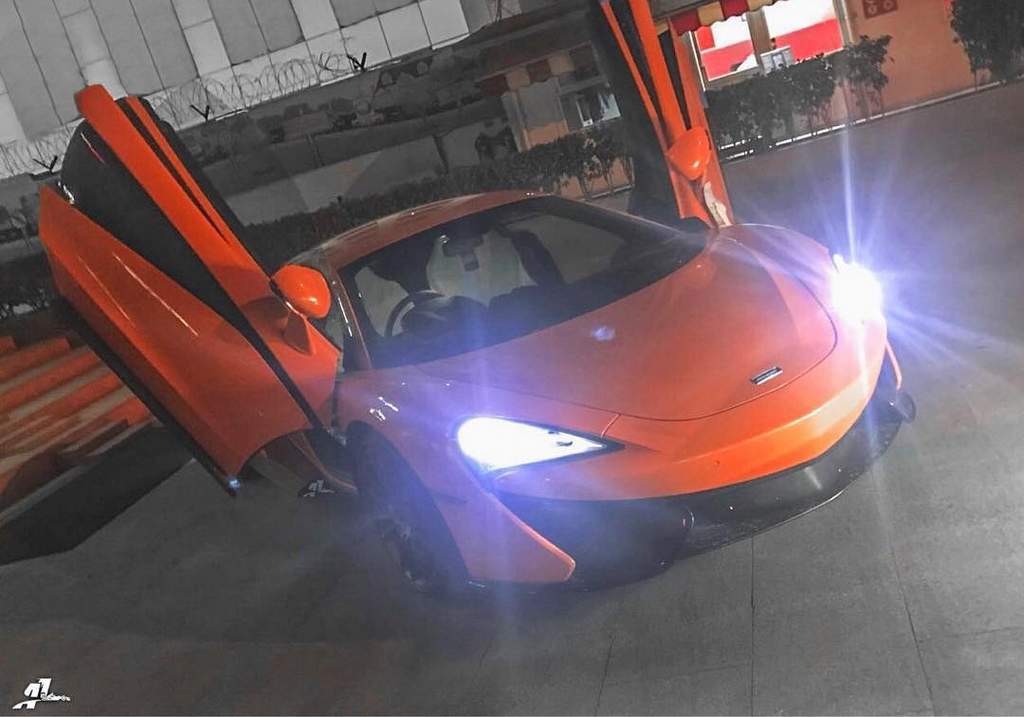 McLaren 570GT, touring cousin of the track focused 570S made its world premiere at 2016 Geneva Motor Show. The GT is the second of three models that McLaren promised on its entry level supercar platform.

The 560GT derives most of its components from the 570S. In terms of styling, front ends of both the cars look identical but the latest model settles for a new rear end with a side-hinged glass windshield-cum-boot lid which covers what McLaren calls as ‘touring deck’. It has a total usable boot capacity of 350 litres (including 130 litres at the front).

The interior design is similar to that of the 570S but it is appointed to offer a more luxurious feel. The color themes are new, while the seats are electrically adjustable and ventilated. 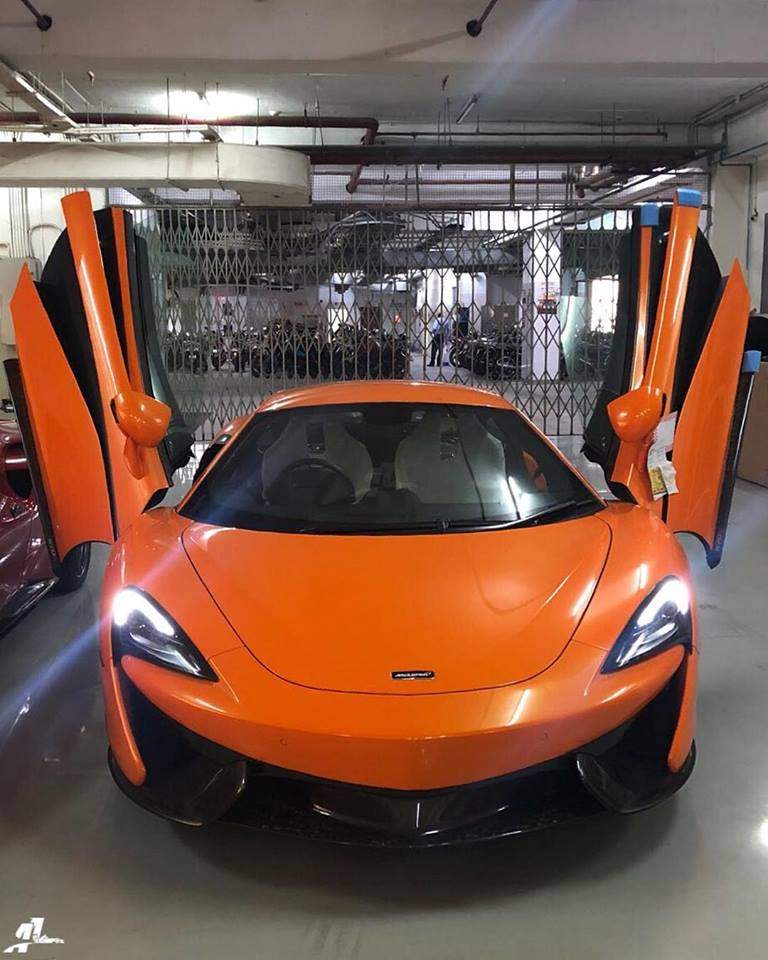 The McLaren 570GT uses the brand’s famous cabon fibre monocoque and 652 bhp 3.8-litre V8 twin-turbo petrol engine. The suspension has been made a tad softer, steering and adaptive damping systems have been tweaked, and special noise-reducing tyre compound has been used to enhance the car’s touring abilities.

The changes have no noticeable impact on the car’s performance. The McLaren 570GT accelerates from 0-100 kmph in astonishingly quick 3.4 seconds (only 0.2 sec slower than the 570S) and the top speed stands at 328 kmph (same as the 570S). 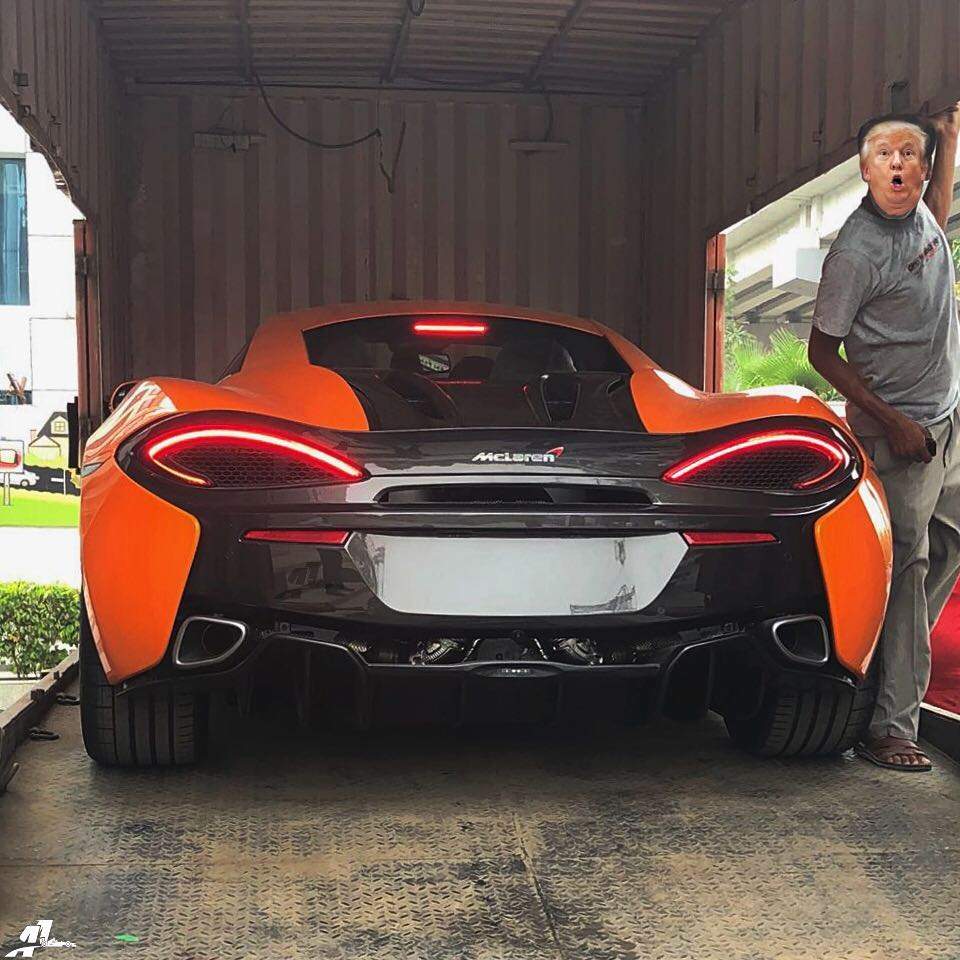