McLaren 720S of Adar Poonawalla, on its way to Pune

India gets its first right hand driver McLaren 720S which is making its way to the exotic Adar Poonawalla garage in Pune, Maharashtra.

This is not really the first such model, as the first ever McLaren came to India in August 2017, but it had to be sent back to Dubai due to Carnet rules. The next such car was sold in Mumbai, and is currently seen on the road, but it was not a right hand drive unit. 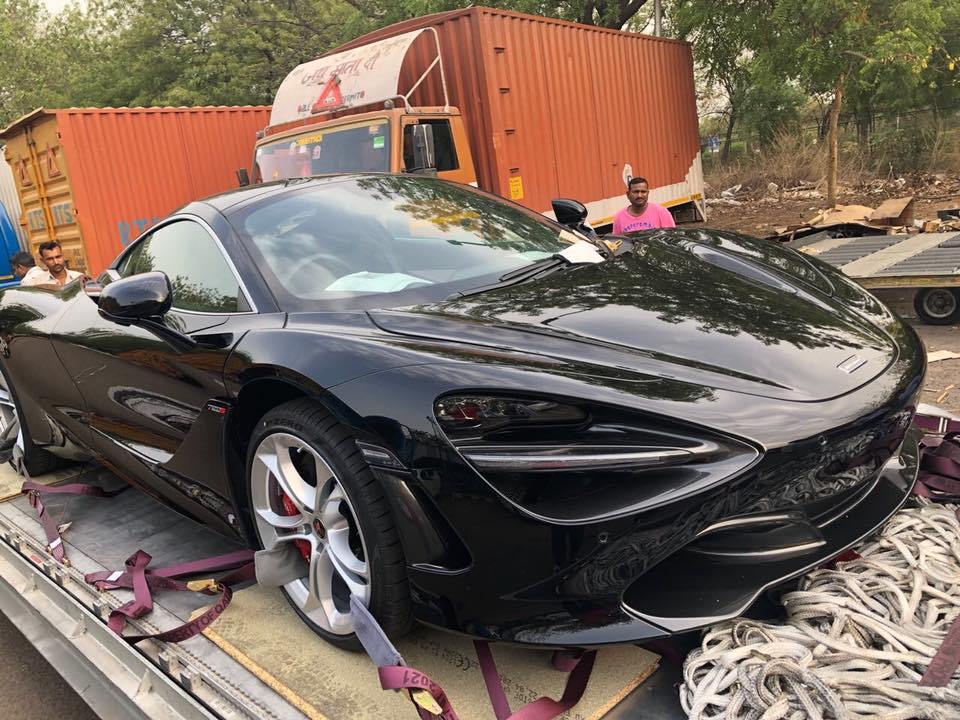 McLaren 720S is an exclusive car. It is priced at over Rs 5 crores in India. It was seen in a distinct shade of black on its way to Pune and has been revealed in photos. The car will be registered in India and will have Indian number plate while unlike the two other units that came to the country, this one is a right hand drive unit and here to stay. 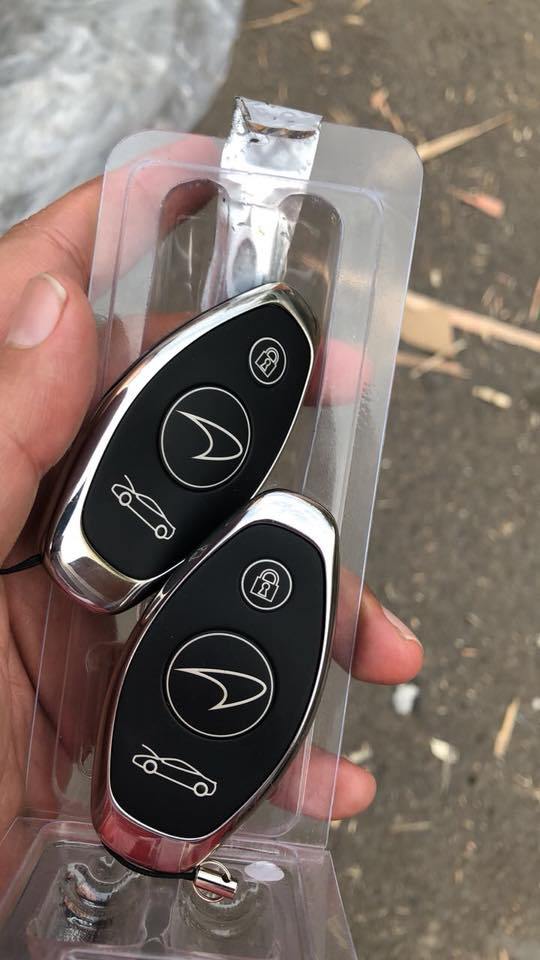 It was in March 2018 that McLaren 720S made its world premiere at the 87th Geneva International Motor Show. It is lighter and faster than its predecessor the McLaren 650S and gets a carbon fiber chassis. McLaren Monocage II offers greater strength and rigidity while McLaren’s Proactive Chassis Control and new suspension along with McLaren power assisted, electro hydraulic steering ensure added power and performance. Interiors are well crafted with the finest of leather and machined aluminum and it gets new McLaren Driver Interface, consisting of Folding Driver Display and Central Infotainment Screen.