Mercedes A Class sedan leaked ahead of global debut in China

Mercedes A-Class Sedan is set to make its presence felt at the 2018 Beijing Motor Show later this week. But before that, the car has been detailed in leaked photos.

Sporting an ‘L’ on the number plate could refer to it being the long wheelbase version. It shares its shape and headlamp design along with other exterior elements with the A Class hatchback. Sales will commence in China followed by sales across Europe, United States and Canada. 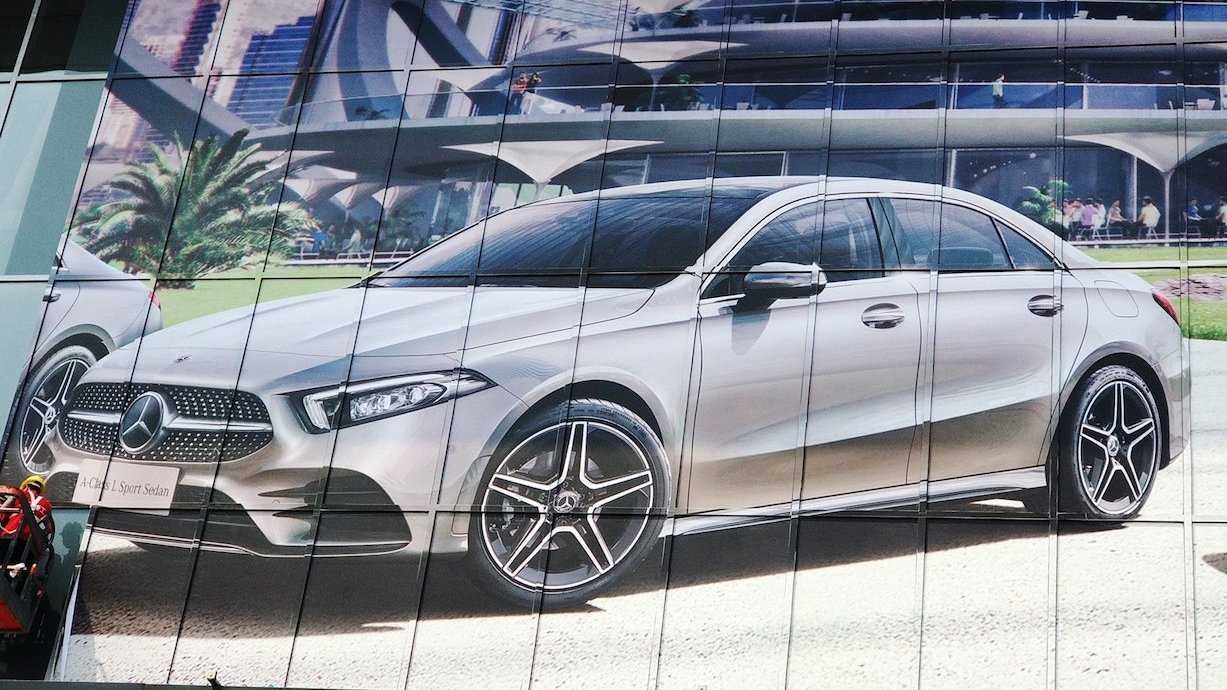 Mercedes A-Class Sedan is slated to go on sale in later this year as a 2019 model. It will be positioned below the CLA which has a price tag of $33,000. The new A-Class sedan will be positioned on an updated version of the Modular Front-Drive Architecture (MFA) platform which is used by Mercedes on its compact models and is one of eight cars to share this new platform.

The new A-Class sedan will sport a conventional roofline, a new grille design, LED headlamps and a wider bonnet along with a curved tail section. Interiors have not yet been detailed but are estimated to come in with a Mercedes Benz User Experience – MBUX infotainment system. 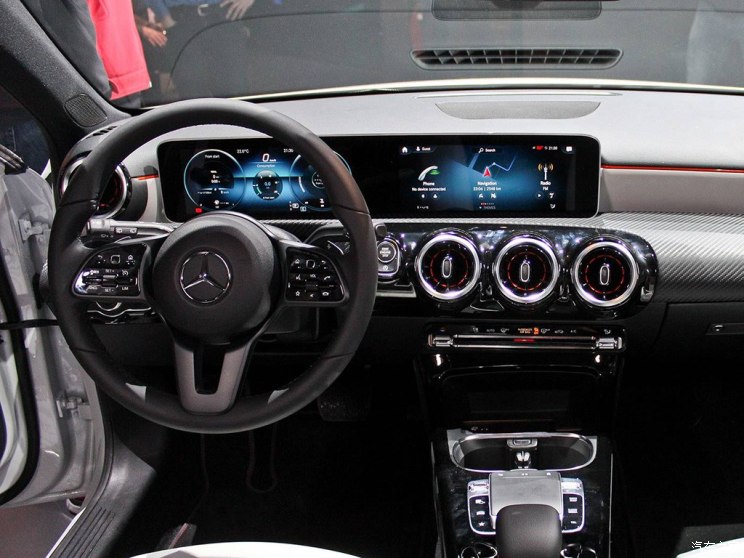 This new interface sports digital screens for instrument cluster and infotainment system as is seen on the E-Class and S-Class with touch capability and natural speech controls for vehicle functions such as Apple CarPlay, Android Auto and wireless charging areas for smartphone

Set to compete against the likes of the BMW 1 Series sedan and Audi A3 sedan, the Mercedes A-Class sedan gets the same engine lineup as seen on its hatchback counterpart. This 1.4 liter petrol engine generates 163 PS peak power, the 2.0 liter petrol offers 224 PS power while the 1.5 liter diesel engine generates 116 PS peak power. All these engines get mated to a 9 speed DCT gearbox while a 6 speed manual transmission is also reported.