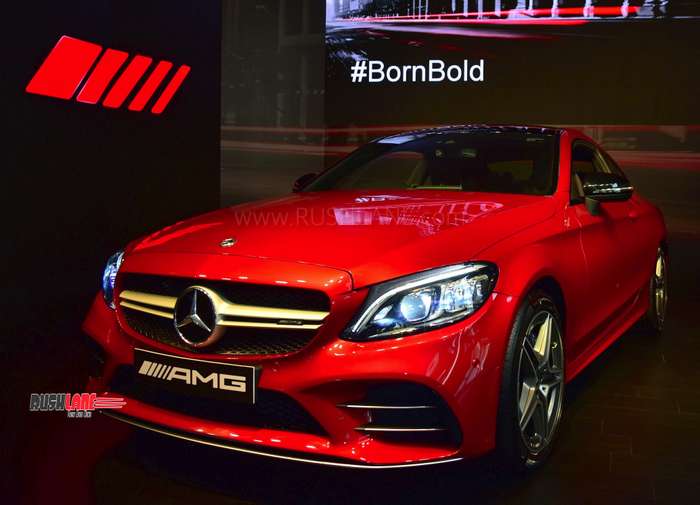 As Q1 of 2019 ends, Mercedes Benz India reports sales for the period at 3,885 units. The numbers though fade in comparison to the company’s best ever Q1 sales that were reported in 2018 at 4,556 units. Sales decline for January-March stands at 14.72 percent. Despite the slowdown, Mercedes-Benz India ‘maintains its market leadership’.

Through Q1 2019, the Long Wheelbase E-Class Saloon continues to be a volume driver, alongwith the C class. New GLE and GLC SUV too play their part. V-Class, a considerably recent launch has been met with success, and the Luxury MPV commands a waiting period in most markets owing to ‘high demand’. For the period, Mercedes states its AMG and the Dream Cars segment remained the highest growing segment with more than 50 percent growth over Q1 2018.

Martin Schwenk, Managing Director & CEO, Mercedes-Benz India commented, “We are satisfied with our sustained sales performance despite facing strong macro- economic headwinds. Mercedes-Benz however is excited to retain its customers’ loyalty and sustain the market leadership. Also as a fundamentally strong brand, we remain bullish on the mid to long term prospect of the dynamic Indian market, which we believe has immense potential to grow.”

He adds, “We will continue to invest in new products and technologies, in retail network and digitization, to keep ourselves future ready for the foreseeable transition in the automotive segment.”