Mercedes car price hike of up to Rs 5.5 L – Due to increase in custom duty 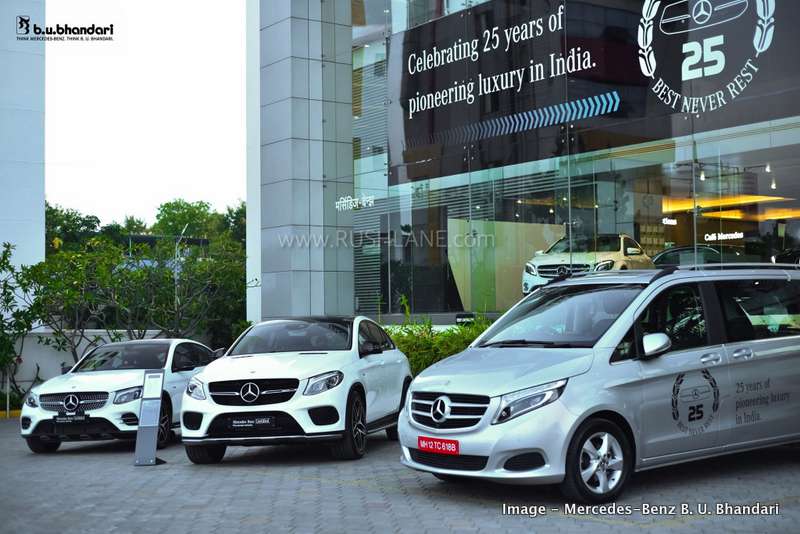 The Union Budget 2019 has not favored the premium car industry in India. The Finance Ministry has imposed an increase in Customs Duty from an earlier 25 percent to 30 percent on all luxury imported cars with seating capacity upto 10 persons while duty on parts have been raised to 7.5% from 2.5%. This increase will have a catastrophic effect on the already negatively impacted auto industry.

This update has caused many premium car makers to mull price hikes. Mercedes Benz has announced a price hike from August 2019 while Audi India is also expected to follow suit. Mercedes Benz has confirmed that the higher customs duty on automotive parts along with an increase in excise duty and cess of fuel has all had a negative impact and hence a price hike is mandated. The company’s range of cars and SUVs in India will be priced higher by Rs.90,000 to Rs.5.5 lakhs (up to 3%), depending on the car; from August 2019 so as to offset these rising costs.

Audi, owned by the Volkswagen Group is also considering a price hike from September 2019 while other luxury automakers such as BMW India, JLR India and Volvo India have stated that they do not have any immediate plans where hike in prices are concerned. 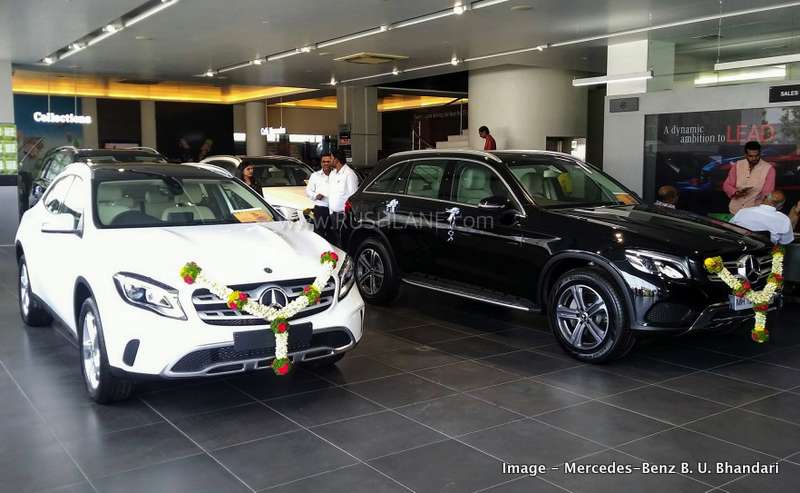 Mr. Martin Schwenk, Managing Director & CEO, Mercedes-Benz India said, “As the leading luxury automobile maker in India, we have been relentlessly working on offering the best of products and industry benchmark customer service and ownership experience. However, a hike in custom duty on automotive parts, compounded by an increase in excise duty and cess on fuel have had a significant impact on our bottom line. We were left with fewer options, but to make some necessary price adjustments to our product range at the moment to offset the impact of the rising input costs.”

According to the automaker, it was higher interest rates, inflationary hikes, liquidity crunch and rising import costs that all combined to bring about this negative impact even as the company continues to maintain its leadership position in the country. Mercedes Benz expects to see a gradual recovery of sales over the third quarter but challenging conditions continue to be a major road block.

Mercedes Benz E-Class LWB remained the best seller for the company while the C-Class and GLC SUV also noted good sales. Company’s AMG models saw a sales increase by 47 percent. Ahead of the Union Budget, Mercedes Benz along with SIAM and other luxury automakers had appealed for a reduction in GST rates on cars above 4 meters in length to 18 percent which could have allowed the company to keep prices under control and in turn witness some increase in sales.