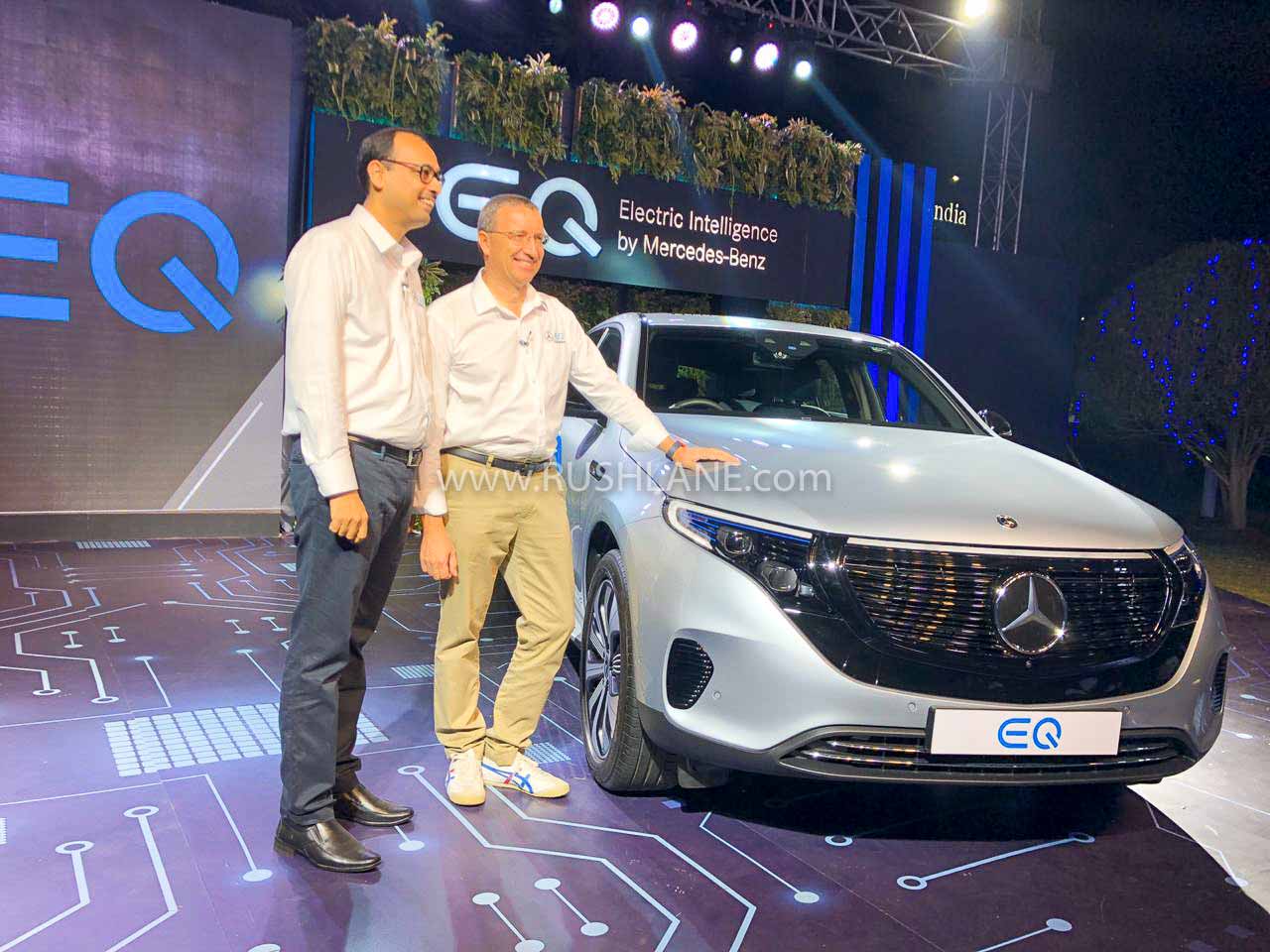 The German luxury car maker has announced that it will introduce the EQC electric SUV in India in April 2020. Mercedes EQ is a dedicate sub-brand specializing in pure electric vehicles. The EQC is the first of many pure electric offerings to be rolled out by the Stuttgart-based auto major. Most of these future EQ models will eventually make it to India.

The EQC 400 is instantly recognizable as a Mercedes but it does stand out from the company’s regular models. For starters, the exterior design by glossy black radiator grille, futuristic LED headlamps and a generous chrome applique.

In India, the Mercedes EQC Edition 1886 (shout out to the first ever Benz motorcar) will be launched with special embellishments. The EQC 1886 will be fitted with 20-inch 10-spoke glossy black alloy wheels with white decorative accents, EQC Edition 1886 letter on the mudguard. 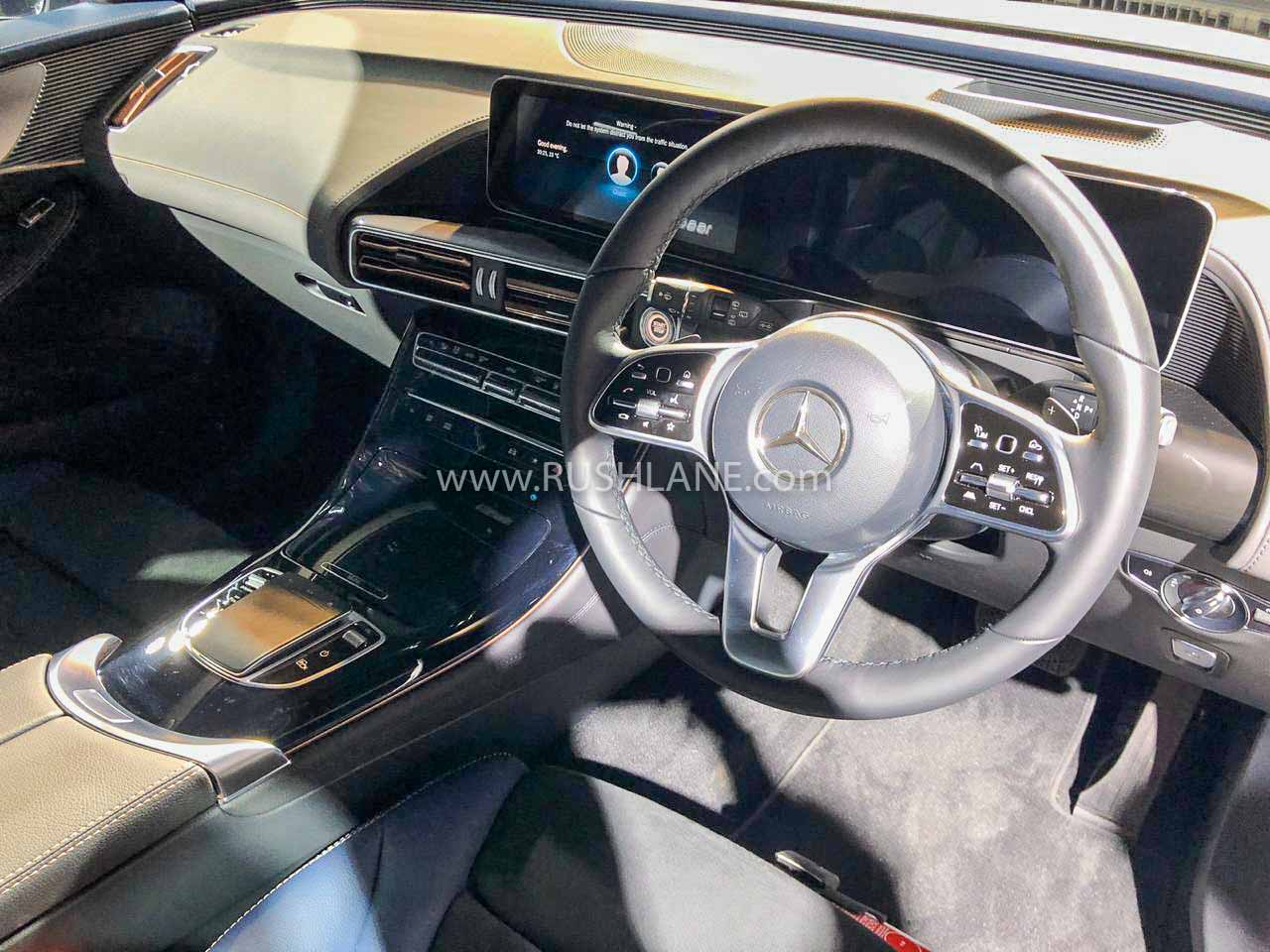 The special edition badge can also been seen on the dashboard and embroided on the seat backrests and carpets. Mercedes EQC Edition 1886 also sports special upholstery ARTICO leather and Dinamica microfiber in indigo-black combo. Other noteworthy features include a comprehensive Burmeister sound system and ENERGIZING package which can use the data from vehicle and surrounding to recommend optimal in-cabin ambiance (mood lighting, fragrance and air ionization).

A long list of optional extras and a comprehensive suit of advanced driver assistance systems round off the equipment department. The Mercedes EQC Edition 1886 is powered by a pair of asynchronous electric motors which offer all-wheel drive capability (4MATIC in Merc’s lingo). The combined power and torque outputs stand at 300 kW (408 hp) and an impressive 760 Nm respectively. The electric SUV can accelerate from rest to ton in just 5.1 seconds.

Supplying electricity to the motors is a 652 kg 80 kWh lithium-ion battery pack which has a claimed range of 445 to 471 km as per NEDC (New European Driving Cycle). The SUV is equipped with a water-cooled 7.4 kW on-board charger which can use a regular house socket.

A Mercedes WallBox can hurry things up by over three-times. The EQC is also compatible with a DC fast charger which can charge the battery with a maximum output of up to 110 kW depending on the current SoC (State of Charge).

Mercedes India has not confirmed whether the EQC will be imported as a CBU or will be locally assembled out of CKD kits. We think it’s most likely to be a CBU. As of now, the niche luxury EV has not direct rival and will be targeting affluent customers who wish to make a statement.