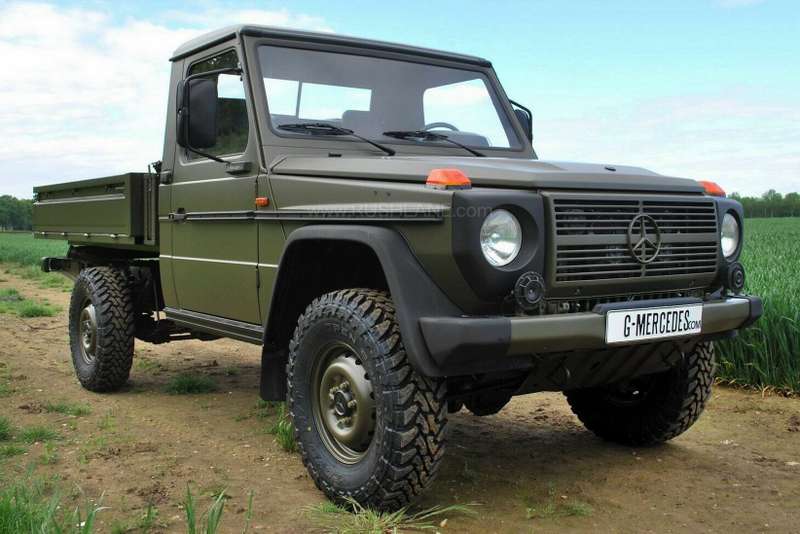 Mercedes Benz G-Class is one of the toughest and strongest SUV money can buy today. First launched in 1979, the G Class, though initially intended for civilian use, also caught the eye of the armed forces. It was developed as a military vehicle at the suggestion from the Shah of Iran, who had placed an order for 20,000 units, but the contact was cancelled even prior to production commencing.

But there were other countries which were lined-up to take the delivery, thanks to the amazing off-roading abilities of the G Class. Back in the 80s, there were not many cars who could go off-road like the G Class. The first Army in the world to use the G Class was the Argentina Army. Back in 1981, they were given the first lot of G Class Army spec. It was called Model 461.

Soon more countries started ordering the G Class Army spec. By 1986, 50,000 units of the G Class were produced. New models were launched, features were added to keep up with the changing times. The result, G Class has an enviable fan following even today. 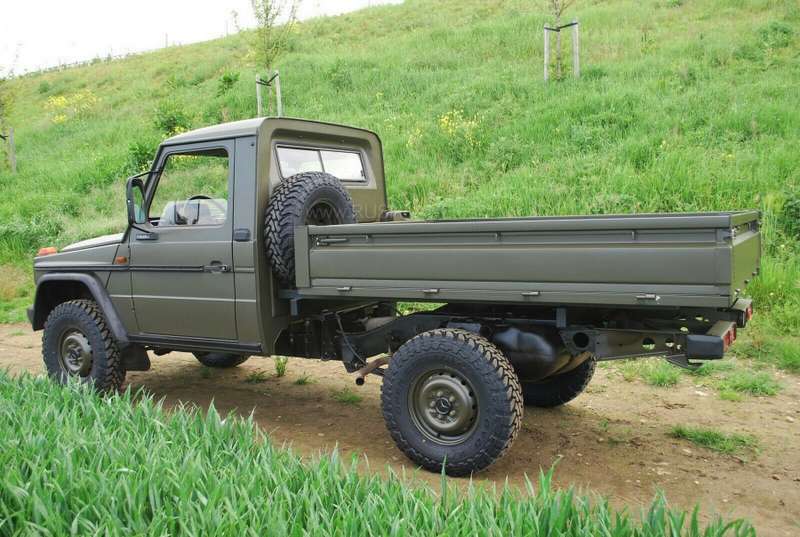 Thanks to this, every now and then, a classic G Class pops up at an auction. Most recently, a 1993 Mercedes G Class 250GD W461 pickup truck has been listed for sale. It is a rare single cab, pick up truck version of the G-Class which was created exclusively for use by the Army. It consists of a long bed with three drop down sides and a spare wheel.

It sits on original 16” steel wheels, which have now been fitted with off road tyres, while interiors also sports some military spec features, totally unlike its luxurious appeal which its civilian spec model receives. The seats are given a vinyl finish while it is devoid of any infotainment but does come in with an air conditioning system positioned beneath its dash board. Military pickup Mercedes G-Class also gets a full drive system, transfer case and differential lock on both axles.

1993 Mercedes G Class pickup is powered by an OM602 5 cylinder diesel engine mated to a 4 speed manual gearbox along with a low range transfer box. Its turbo kit enhances its power.

Even though the truck has covered around 38,663 kms, it still looks capable and strong. Body panels are in perfect condition and there is no sign of rust anywhere on the truck body which has now been given a coat of army green paint. This military G-Class is on sale on eBay for $62,000 (approx Rs.42,48,984).