The Mercedes AMG G63 has a terrifically imposing stance and it surely commands massive respect when you drive it on the road. However, just in case, you feel like adding a zing to it or add some bullet-proof level safety setup, Canadian company Inkas can help you. Inkas has brought in a customized limousine based on the AMG G63 and installed a bullet-proof level safety system.

In all likelihood, if you can afford this customized and armoured limousine, there is a good possibility that you really do need the kind of protection which this SUV provides! The Inkas G63 meets the CEN 1063 BR7 armor level, which means that it can protect you from shots from a high power 7.62mm rifle or the impact of a grenade blast. 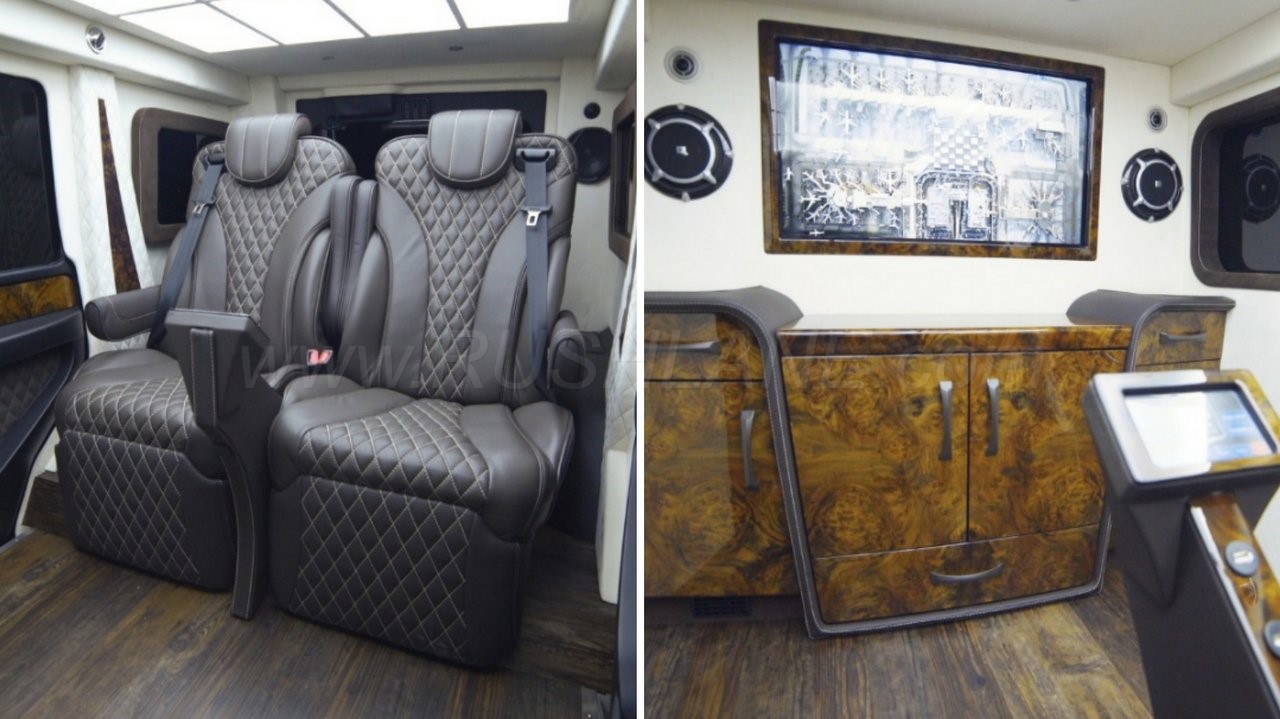 The limousine gets a stretched 172.2-inch wheelbase, 60 inches longer than the regular G63, resulting in plethora of space in the car. However, the rear accommodates just 2 passengers, VVVIPs! Power is derived out of a 563hp 5.5 litre twin turbo V8 motor, which will ensure that no one can catch up with your car in a chase sequence, just in case you are caught in one!

The list of creature comforts includes reclining seats covered in Alcantara, indoor chiller, 4K ultra HD TV, Apple Siri and Apple HomeKit integration. There are also some roof-mounted lights on the inside which can mimic typical sunlight and help customers reduce travel related fatigue or dizziness. 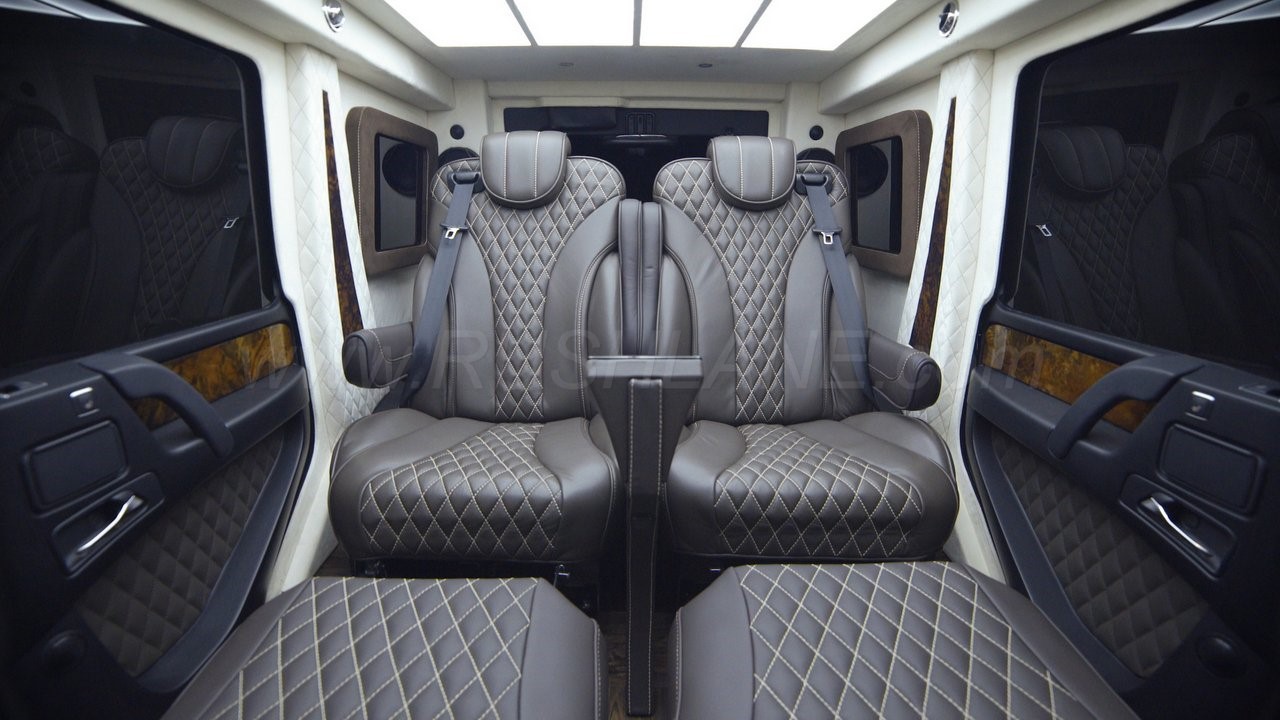 Talking a little about G-Class’ history, it was developed as a military vehicle on suggestions from the King of Iran. Development of the SUV started around 1972 and was inducted into the Argentine Army in 1981, which happens to be the first army across the globe to induct the G-Class. Civilian versions were also rolled out parallely in the market around 1979. Currently, different iterations of the G-Class serve in over 40+ militaries across the globe.

In case you intend to purchase the regular AMG G63 in India, you shall head out to one of the five AMG Performance stores which are located in Delhi, Mumbai, Pune, Hyderabad or Bangalore. On road price for the SUV is around Rs 2.5 crores where you will land up paying around 22 lakhs to the RTO just for the registration. Just saying!