The new S-Class still has every bit of opulence it is associated with, yet the approach in design is totally different

Luxury carmaker Mercedes Benz recently took the covers off from the new generation S-Class. The S-Class has always been the epitome of luxury and class and with the new model, it takes it to a whole new level. The flagship sedan has been named S-Class since the W116 generation, which was introduced back in 1972.

The new model, codenamed W223, has taken giant leaps in terms of design, technology, safety and comfort. So the question arises how different it is from the predecessor, which was already the best in the world.

Well, the new S-Class has plenty of upgrades in terms of features and technology which is a given, however, are the upgrades in the design- both interior and exterior enough to justify it as a new generation model. 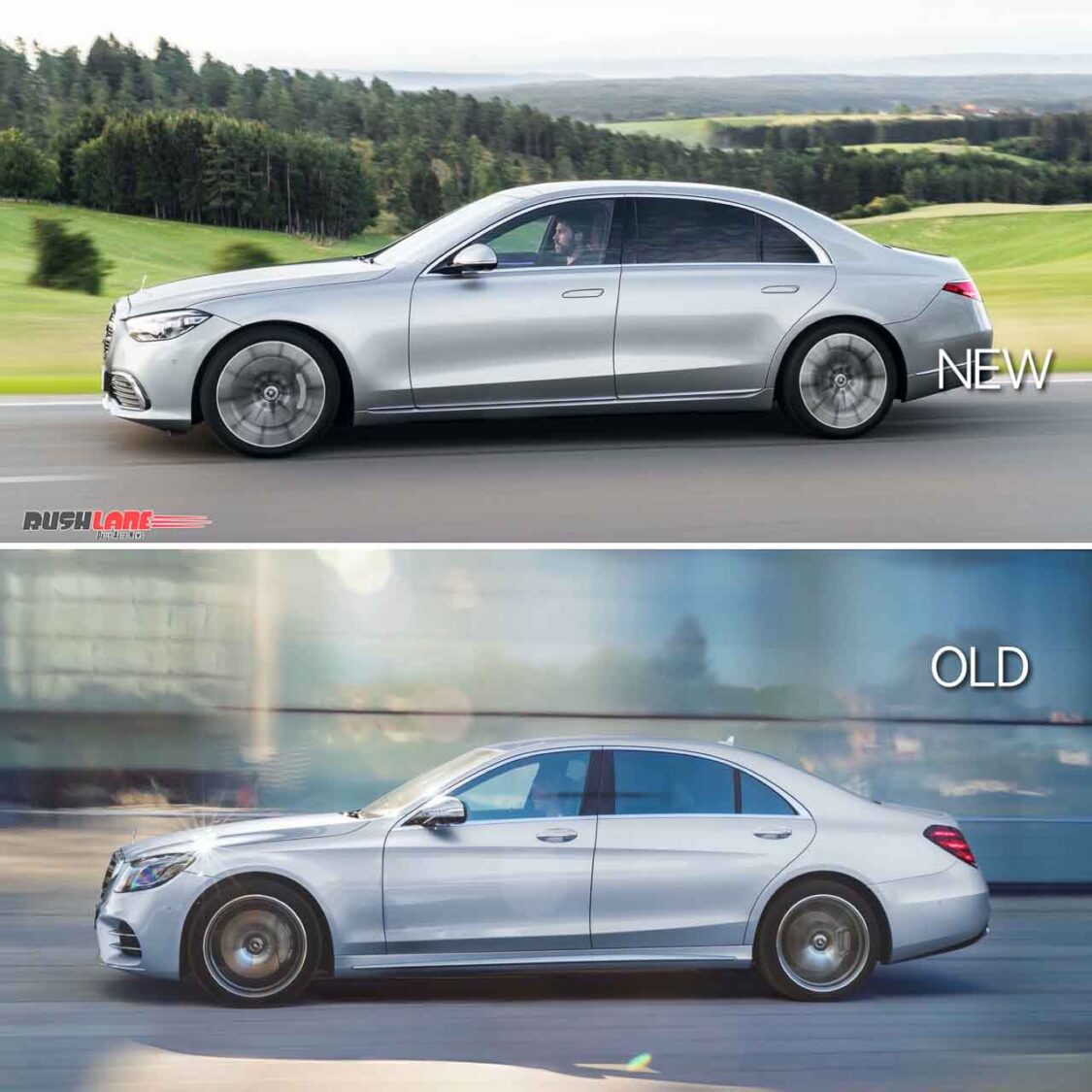 The German automaker has adopted a simplistic approach in design of the new S-Class. The number of creases on the body has reduced and become less sharp and more subtle. The front and rear fascias have been completely redone. It flanks a completely reworked front grille with loads of chrome and a new headlamp setup. The grille is more prominent now which integrates new ADAS sensors like Radar, Laser and Lidar.

The front bumper also gets larger air vents than before. At the rear, the dual exhaust tips get covered in chrome so does the boot lid that goes along the redesigned connected tail lamps. For the first time since the second generation W126 model, we witnessed horizontal tail lamps. On the sides, shoulder lines are more gentle. The simplicity in design resonates with the fourth generation W220 S-Class model while the later iterations being more dynamic in design. 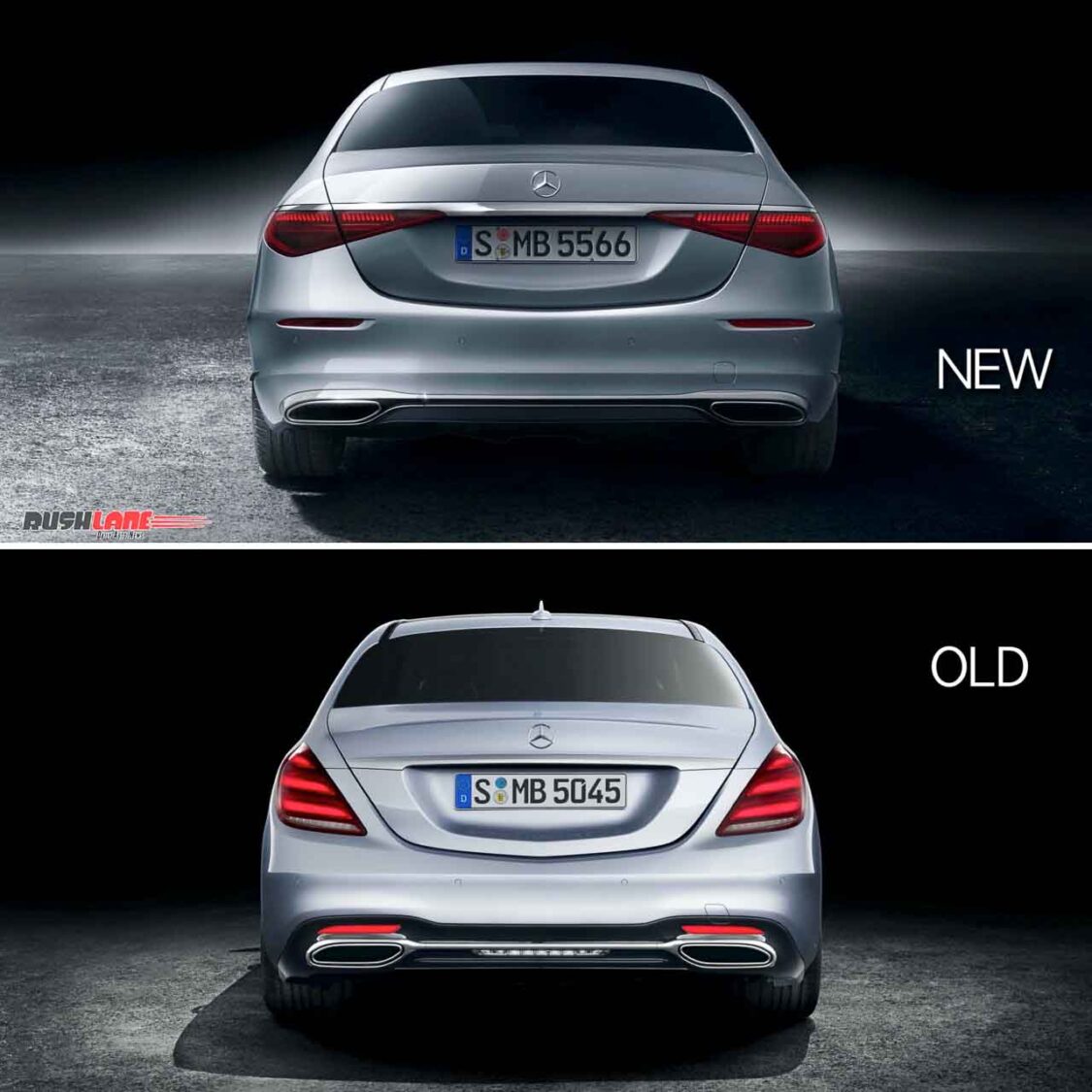 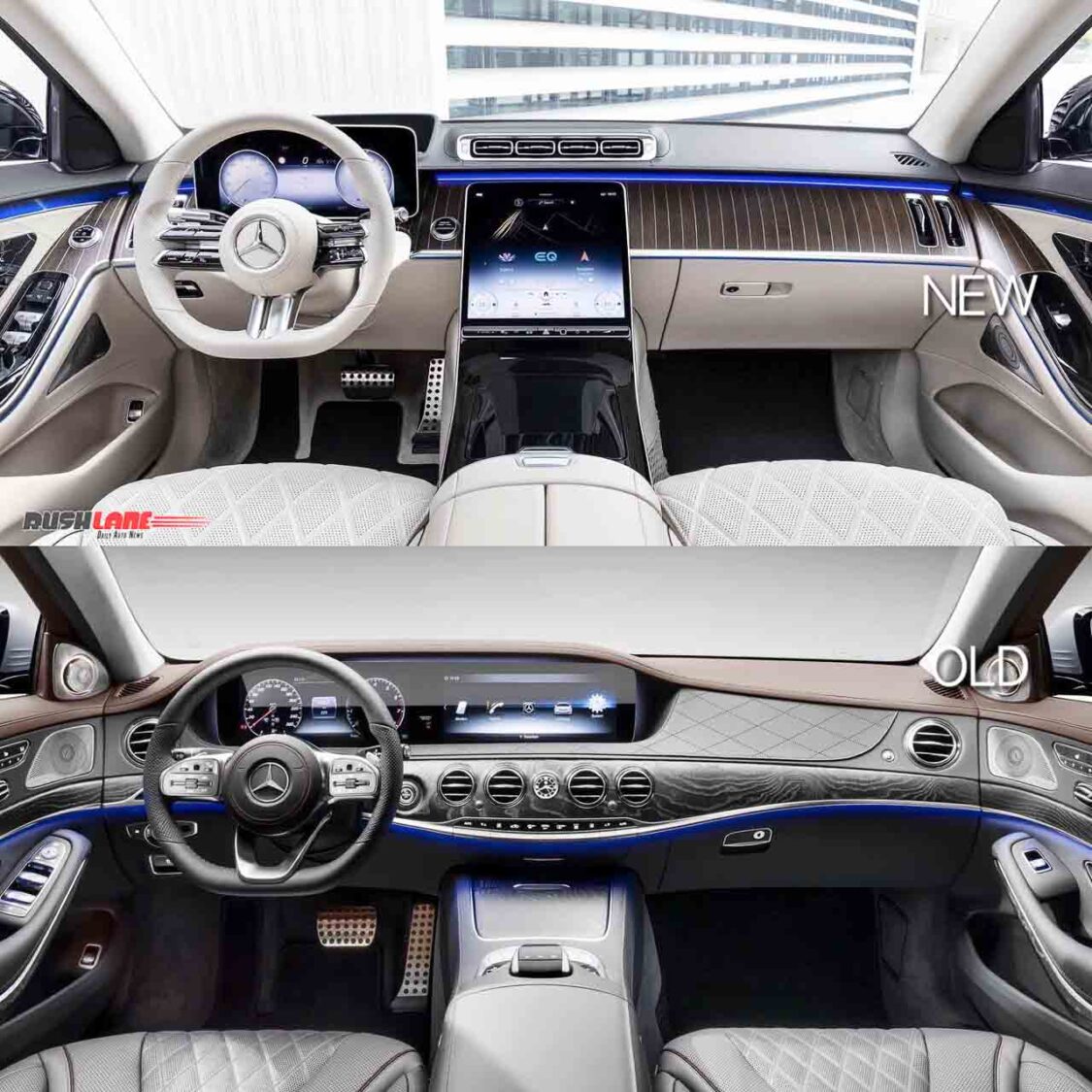 The interior is where most of the upgrades can be spotted and the design is starkly different from the previous generation model. While the carmaker claims that the cockpit has been inspired by luxury yachts it resembles a lot to Tesla electric cars. It sports a similar simplistic approach in design as displayed outside. Unlike the rest of its compatriots, instead of adopting a dark colour theme for its interior, it sticks to its light beige or brown interiors.

As far as equipment goes it gets a new floating centre console flanked by a 12.8-inch tablet-style OLED touchscreen infotainment system. It is complemented by a 12.3-inch TFT digital instrument cluster, two 11.6-inch rear screens and the added tablet at the rear arm-rest. It gets 250 LEDs in comparison to 40 units in the older model. Furthermore, there are various driver-assist features to enhance one’s driving experience. 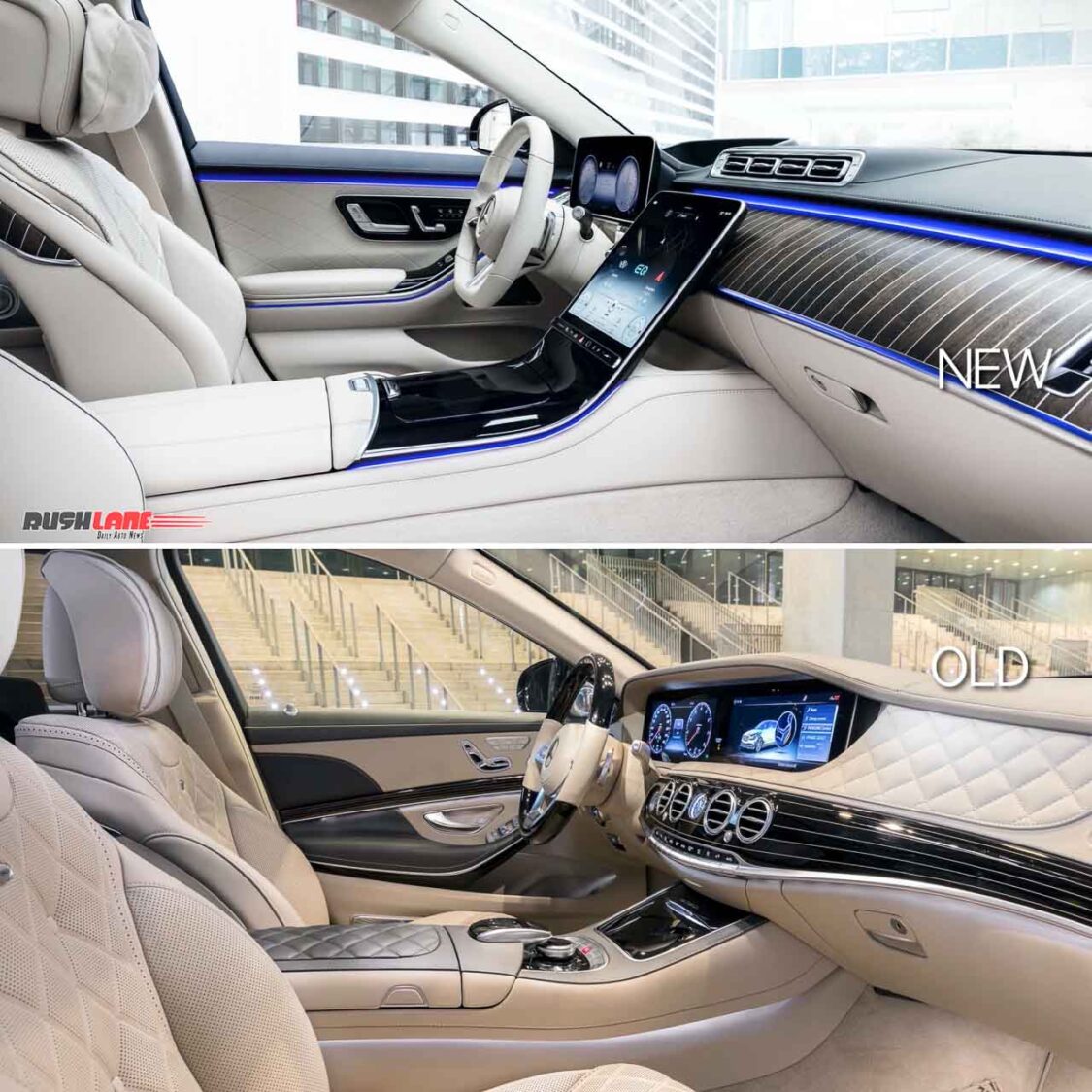 In a nutshell, the new S-class is every bit more than its predecessor yet less sophisticated in design because of its simplistic approach. Under the hood, the new S-Class gets a range of options in six-cylinder petrol and diesel engines. With various states of tunes and mild hybrid options, the power band ranges from 286 bhp to 496 bhp. Additionally, a plug-in hybrid (PHEV) variant of the S-Class will be available from next year.