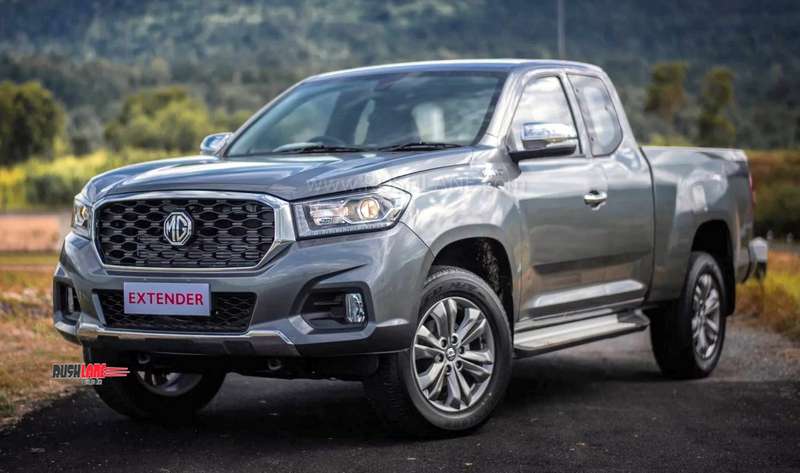 The combination of an iconic British brand MG along with Chinese technology and manufacturing prowess, has turned out to be a hugely successful venture for China-based SAIC Motor. MG has achieved phenomenal response in overseas markets, most recently in India where its first offering Hector SUV has turned out to be a runaway success.

Now, the company has plans to achieve something similar in Thailand, where it has launched its first pickup truck named MG Extender. MG has presence in Thailand since 2013 and its car sales have witnessed consistent growth in the country over the years.

While Hector is a rebadged version of Baojun 530 SUV, MG Extender is based on SAIC’s Maxus T70 midsize pickup truck. Extender is almost the same as T70 with the exception of the grille and steering wheel that has been shifted to the right, as per Thailand’s road and traffic rules. 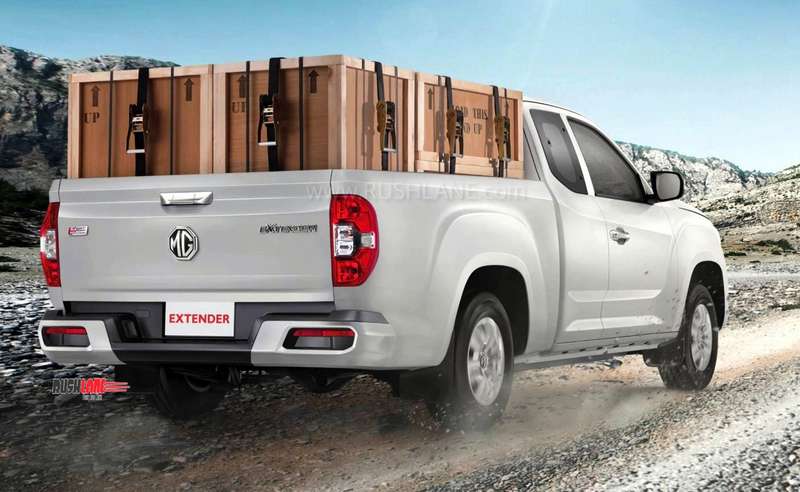 MG Extender will be targeted at both business and home users. MG will be especially eying Thailand’s construction and farm sectors that are expected to witness increased demand for pickup trucks after experiencing a few years of slump.

MG Extender will be offered in two body configurations, crew cab and extended. Engine will be the same for both, a 2.0-liter turbocharged diesel unit that generates max power of 160 hp and max torque of 375 Nm. Engine will be mated to a 6-speed manual or 6-speed automatic transmission. Base models of MG Extender will come with rear-wheel drive whereas mid-spec and top-spec variants will offer an all-wheel drive configuration.

MG Extender has a good chance in Thailand, as around half of the annual new vehicle sales in the country are pickup trucks. Extender will be competing with the likes of Toyota Hilux, Ford Ranger, Isuzu D-Max, Nissan NP300 Navara and Mitsubishi Triton/L200. MG Extender is priced in the range of 549,000 – 1,029,000 Baht, which in Indian Rupees is Rs 12.65 lakh – Rs 23.72 lakh.