MG Motor India will launch their new Gloster SUV tomorrow. Ahead of that, they have now shared a new video, which shows that production of Gloster has started at company plant in Halol, near Vadodara in Gujarat. The short video takes us through the manufacturing process of Gloster.

MG’s most expensive car till date for India, Gloster is a full sized, premium SUV which will be offered in 6 seat as well as 7 seat options. It is also the first premium SUV to come with autonomous level 1 technology in India. It will stand 4,985mm in length, 1,926mm in width and 1,867mm in height. It will get a wheelbase measuring 2,950mm.

Exterior colour options have also been revealed and the upcoming SUV will be available in Agate Red, Metal Black, Metal Ash and Warm White. MG Gloster will be seen with an octagonal shaped front grille, a floating roofline, LED headlamps with auto leveling and LED tail lamps. It will also receive turn indicators on ORVMs, outside mirrors with logo projection and steering assist cornering lamps. The SUV will also get dual barrel twin chrome exhausts and will sit on diamond cut alloy wheels.

The interiors of MG Gloster will be loaded with features, some of which are first in its class. Seating will be with second row captain seats, 12-way power adjustable driver seat with massage function and front seats with ventilation function. In terms of infotainment and technology it will get a 12.3 inch touchscreen infotainment system with iSmart connected car technology, 12 speaker music system and 8 inch digital instrument console. 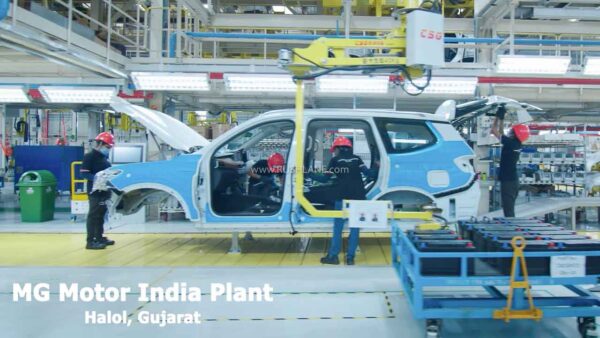 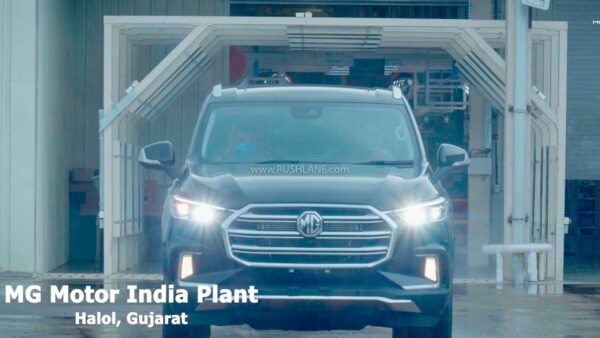 Both engines get mated to 8 speed automatic transmission. The 2.0 liter diesel engine gets a rear wheel drive while the twin turbo motor receives a 4WD system. To be priced from Rs.35 lakhs onwards, the MG Gloster will take on the Ford Endeavour, Toyota Fortuner, VW Tiguan Allspace, Mahindra Alturas G4 in India.